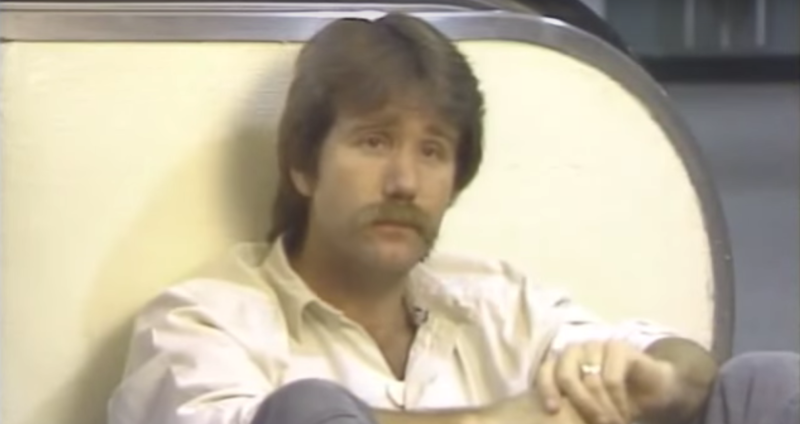 God of Lighting, Lighting Rock Star, the late great Dean Collins has been called many things, and all of them point to the fact that he knew light better than, perhaps, anybody else you’ve ever studied under.

We stumbled across one of Collins’ videos yesterday, and we were immediately hooked. Yes, they’re old; yes, the fashion and hairstyles are laughably 80s; yes, some of the gear is extremely outdated. But none of that matters.

As David Hobby (AKA Strobist) put it back in 2006 when he reviewed a DVD set of David Collins courses:

The content of these tapes is timeless […] the lighting techniques are just as valid today as they ever were.

And unless someone repeals the laws that govern light and physics, they will continue to be applicable for the foreseeable future.

Collins is not only mind-blowingly knowledgeable; that’s only a part of his mystique. The thing that really sets this speed-talking genius apart is how well he could teach. He didn’t just know how to use light better than probably any other photographer alive at the time, he could explain it to anybody.

The course Hobby was reviewing was “The Best of Dean Collins on Lighting”—which you can still buy for $180 here. There are other fantastic training DVDs here. 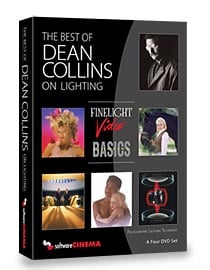 The great Mr. Collins passed away in 2005 after a years-long fight with cancer, and the reality of how great a teacher we lost when he died will really start to sink in by the time you’re 10 minutes into the first DVD.

Update on 4/6/16: In our original post, we had embedded 4 of Collins’ videos that were hosted on YouTube and circulating on the Web. Those videos were unauthorized copies that had been ripped and posted by someone to YouTube illegally, so we’ve removed them from this post. We’d like to apologize to Collins’ family and the entire photography community for this major fail on our part. Please do purchase Collins’ fantastic instructional DVDs here. You won’t regret it.

Review: The Fujifilm X-Pro2 is One Solid and Sexy Camera