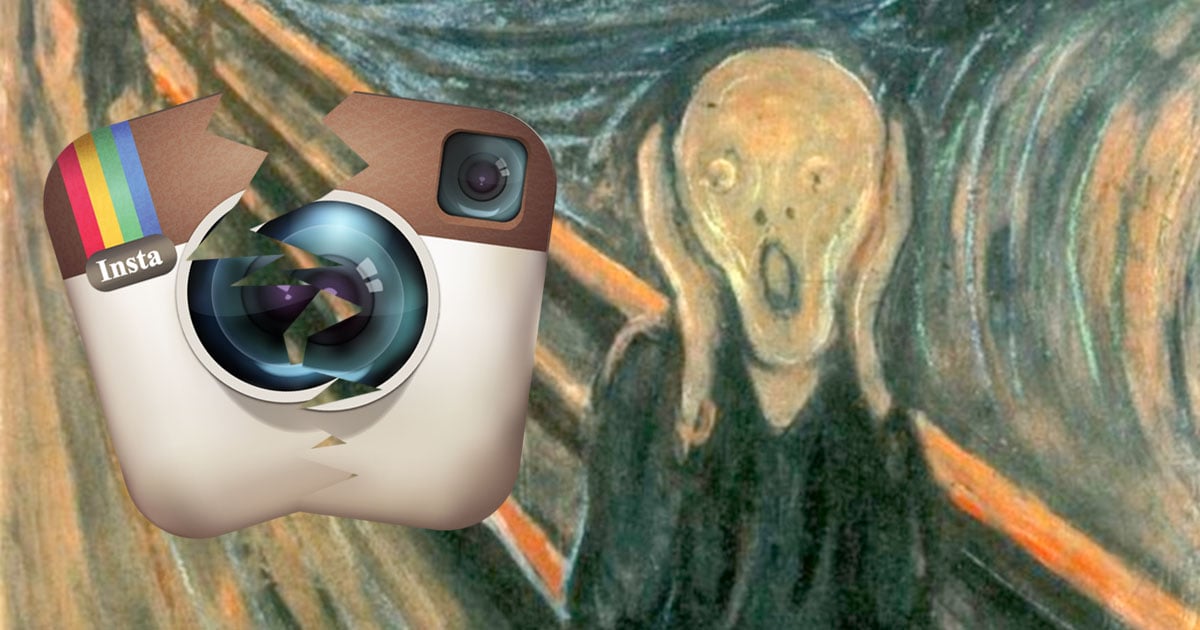 When your photo sharing app is used by hundreds of millions of users around the world, there are a lot of sad and angry people when your service goes down. Instagram crashed for about 15 minutes yesterday — coincidentally April Fools’ Day — and people freaked out.

The outage struck at about 3:08AM EST, causing the app and website to be unusable by people around the world.

Instagram is down since 03:08 AM ESThttps://t.co/NHUChGLqFt
RT if it's down for you as well #instagramdown pic.twitter.com/XIjEYv2W4B

Users began taking to Twitter to find answers and express their anger and frustration. Much of the outcry was rather humorous.

@instagram WHAT HAPPENED WHERE ARE YOU I NEED YOU BBY

Instagram being down = the worst #AprilFools prank ever. #Instagramdown

Instagram is down. I just had to walk outside to show people what I actually look like lifting weights in my bikini #NoFilter #InstagramDown

When #Instagramdown… I am down.

Instagram is down… this is not an #aprilfools#Instagram #instagramdown pic.twitter.com/GeeeJnOhMg

No one is going to know what I had for breakfast#instagram #instagramdown pic.twitter.com/3dZ48dB3fn

Some major news publications soon wrote articles about the outage. Instagram’s service was restored at about 3:25AM for most people, and order was restored to the universe.

How to Turn a Piece of Paper Into a DIY $0.01 Flash Diffuser