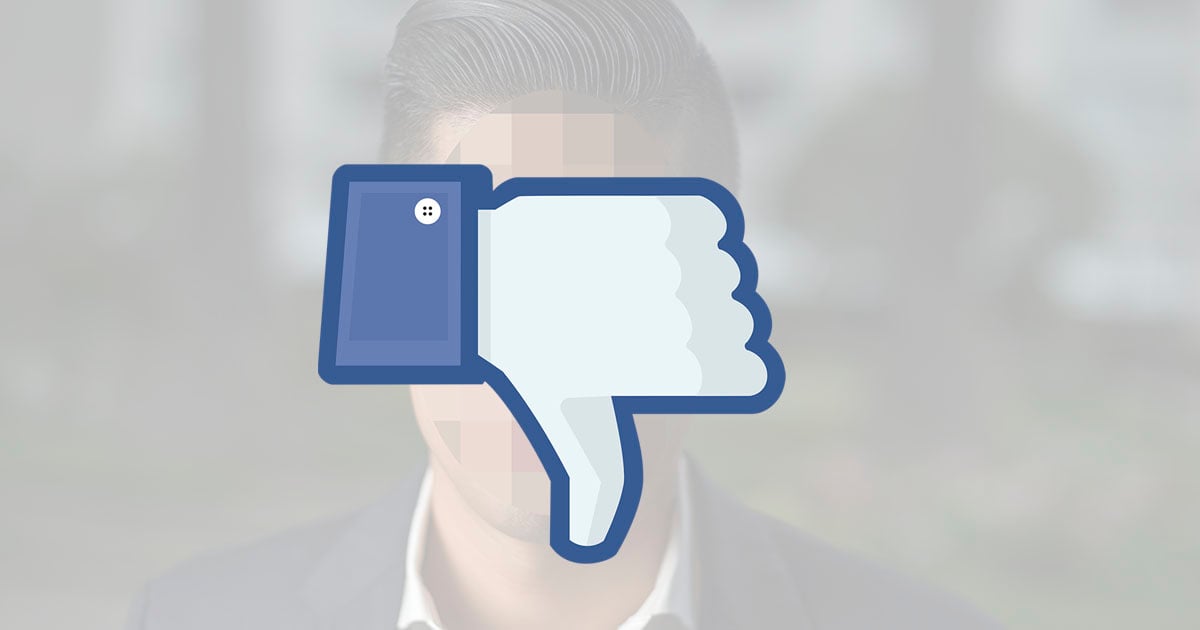 What would you do if a client threatened to ruin your reputation online if you didn’t issue a refund… for a photo shoot you already did? That’s what recently happened to San Francisco-based photographer Josh Edelson.

Edelson says he received a call from the client requesting a headshot shoot ASAP. They settled on a day and time and agreed to meet rain or shine. It did rain when the shoot rolled around, so Edelson shot the photos in a hotel ballroom.

“I did the best I could to get decent shots of him while keeping him dry,” Edelson tells PetaPixel. “We worked together to decide which photos were best, he chose his favorite, and I edited it for him. He paid me via Venmo on-site $350 as agreed.”

The photographer shared the final portrait with PetaPixel to show the quality. It has been pixelated to protect the identity of the client, per Edelson’s wishes: 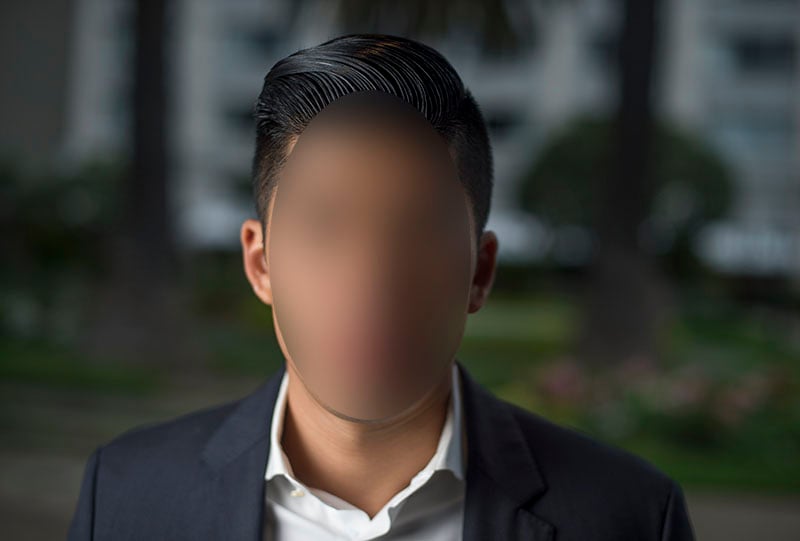 A week after delivering the headshot, Edelson received the following email from the client:

After much deliberation, I’ve decided to go a different route for my professional head shots. I don’t feel that you are the right fit for what I am looking for. Please know that I have not used and will not being using any of the photos that you provided during our session on Sunday, March 6th.

I do recognize that you took time out of your schedule to meet with me along with the efforts in editing (1) photo. However, I ask that you refund $250. I feel that this is a fair, considering I will not be using your photos and will be meeting with another photo studio to complete the work.

Clearly, you already have my money and the decision to refund my money is in your hands. I strongly advise you consider what I have outlined above and look forward to hearing from you.

Edelson responded by saying that he can’t issue the refund, but would happily reshoot the photos:

I understand your frustration, especially in light of my busy schedule as far as trying to setup a reshoot. My policy is that if a client is unhappy with their photos, I’ll do a reshoot at no additional cost, especially if the circumstances were my fault. Since it was raining, there wasn’t much else we could do in that location, but I still agrees to a reshoot.

I don’t offer refunds unless the shoot cannot be redone. I would have suggested we do it a different time, but given your immediate need for the photos, I tried to do the best I could with the circumstances.

This is when the client responded with a lengthy email, threatening to destroy Edelson by flooding the Internet with negative reviews of his photo business. Here’s a screenshot of the email (click it to enlarge, and warning: there’s strong language): “The email was flat out extortion,” Edelson tells PetaPixel. “I felt backed into a corner, and forced to refund his money to protect my business.”

“He also created a fake facebook business page, sent links to sites that describe how to destroy someone’s reputation, requested me on facebook, linked in, states he saw me at the gym, and countless other freaky stalker things.”

Not wanting to escalate the situation further, Edelson crafted a nicely worded email, refunded all of the clients money, apologized, and offered to take the client out to coffee.

Edelson says he’s sharing his story now as a warning to other photographers who may encounter similar clients and scary threats.

Editor’s note: Some people on the Web are posting the client’s name and harassing him. Edelson shared this experience as a PSA, and doesn’t want this to be an “Internet lynching” of the client. Thus, if you post a comment with any identifying info, we’ll be issuing permanent commenting bans.

April Fools’ Fail: Pixsy Did NOT Just Get Acquired by Getty for $420M