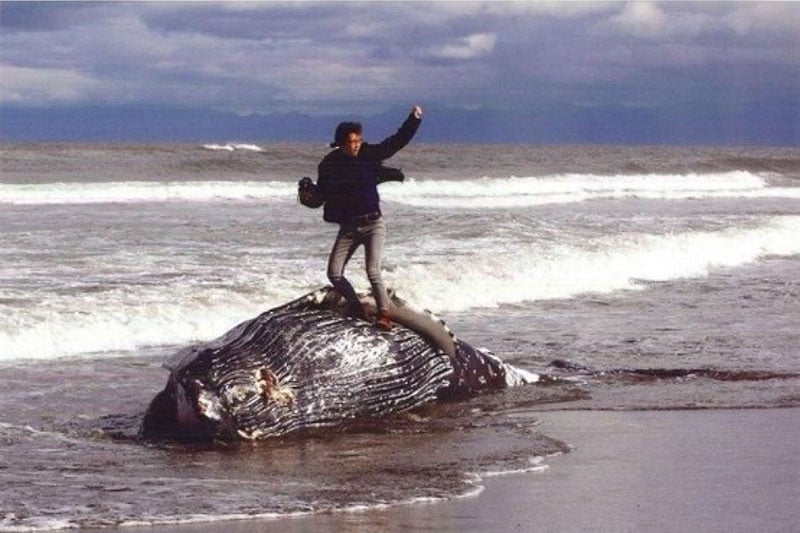 An annual photo contest in Japan is apologizing and canceling this year’s event after selecting a photo of a man on a dead whale as the grand prize winner. That photo sparked an strong outcry from the public.

The contest, which is put on every year by the Okhotsk Sea Museum in Northern Hokkaido, received 118 entries in its latest contest. Of those, the judges determined that the best one was an image showing a man first pumping while standing on top of a dead, beached whale.

After news of the photo’s contest win was made public, criticism began pouring into the museum’s website.

“I am very, very sad as a person who loves the nature of Hokkaido,” one commenter wrote. Another called the photo “blasphemy against nature.”

It appears that the judges believed that the whale was living when the photo was captured, and that it was a photo of bravery on the part of the man.

“I thought the whale was alive and he had courage to climb on top of it and I was moved,” wrote judge Keiko Fujii of the Hokkaido Photography Association. “It can be said the young man succeeded in accomplishing a rarely-seen feat.” 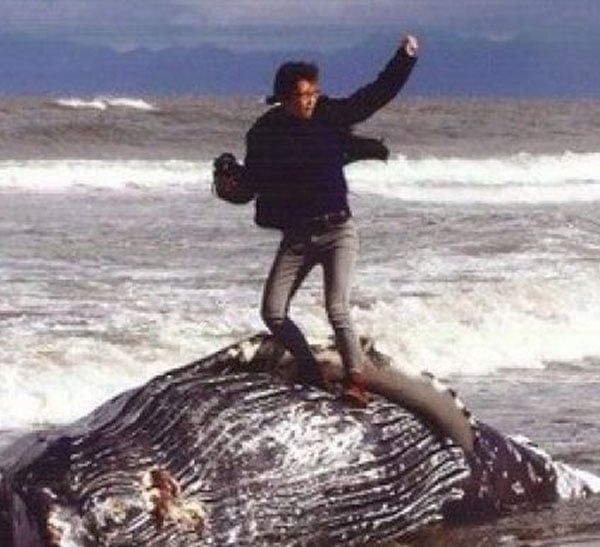 But the museum has since revoked the prize, canceled this year’s contest, and offered an apology for its decision.

“We lacked consideration and awareness despite being an organisation that studies the natural environment,” says a spokesperson. “We will reflect on this seriously as we offended many people.”

(via Japan Times and ABC.net.au)

Impossible Founder Florian Kaps on His Effort to Save Fuji Packfilm

This Woman Made a Digital ‘Vintage’ 8mm Camera with Raspberry Pi