Here’s an 8-minute video in which photographer Alexi Lubomirski shares the story of how he became a professional photographer.

After hearing discouraging stories about the industry while in school and having many doors slammed in his face, Lubomirski landed a gig as the photo assistant for legendary photographer Mario Testino. 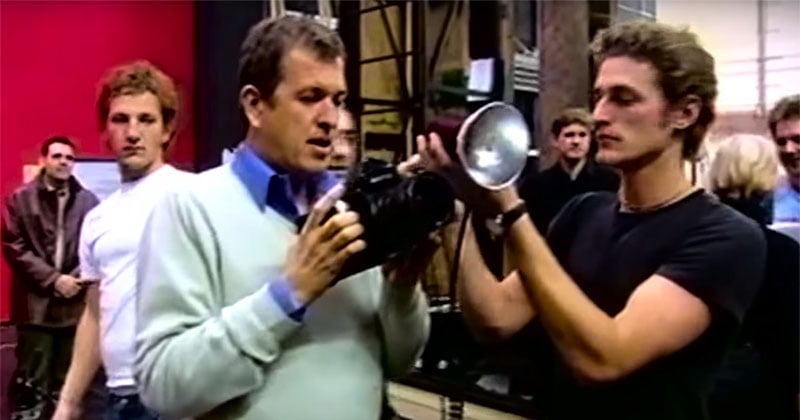 “We worked together for 4 years, and it was an incredibly intense 4 years,” Lubomirski says. “We worked every single day. When Mario woke up at 8 o’clock in the morning, we were there. When he went to bed at 11 o’clock at night, we were there.”

In those 4 years, due to how busy he was, Lubomirski only managed to do 3 test shoots by himself. One of those shoots was Lubomirski’s first to be published in a magazine, and that helped to kick start his career.

With a lot more hustling, Lubomirski has gotten to where he is today: a photographer who has photographed the biggest celebrities in the world and been published in some of the biggest publications.

“Meet as many people as possible. Ask as many questions as possible,” Lubomirski says. “It doesn’t matter how many doors get slammed in your face. It only takes one person to make a difference.”

The Problem with Modern Lenses