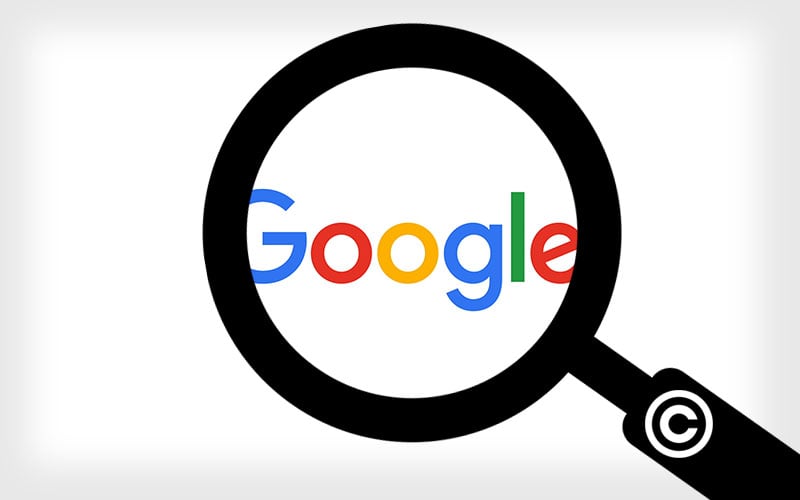 Google is seeing a huge boom in the number of takedown requests it receives from copyright owners wishing to get infringing webpages removed from the search engine. There were 76 million requests last month — double compared to a year ago.


The figure was published in Google’s public transparency report page, which lists takedown requests received from governments, companies, and others.

76,899,797 URLs on 69,955 domain names were requested to be removed by 6,446 separate copyright owners. A year ago it was about 34 million. A graph on the page shows that copyright takedown requests have been growing at a rapid pace: 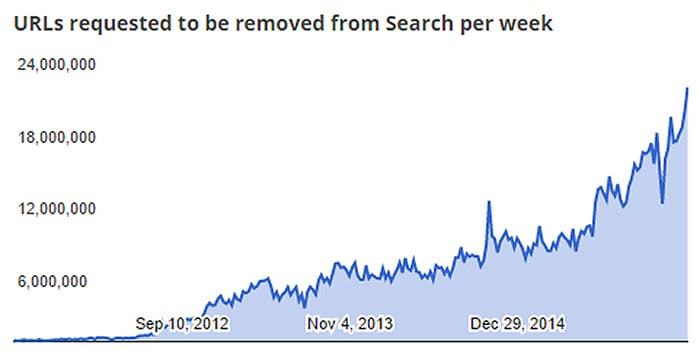 While many of the requests appear to be in response to the illegal sharing of movies and music, we’re guessing that photography infringement takedowns represent at least some portion of the total count.

CNET reports that the takedown requests received by Google fall under the Digital Millennium Copyright Act (DMCA) established in 1998, which photographers can use when their photo copyrights are infringed upon.

If you find a website infringing upon your photography, you can submit a takedown request to the site’s web host and one to Google as well through the online reporting system.