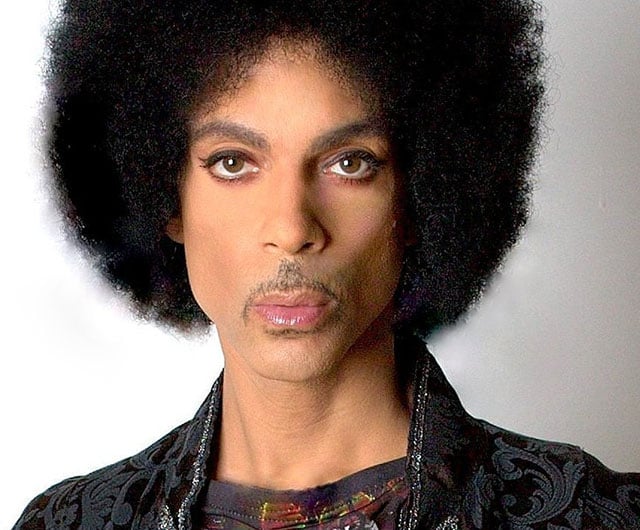 People often complain about how terrible they look in their passport photos, and it doesn’t help that the US government has some pretty strict requirements regarding the layout, lighting, and composition. That’s probably why everyone seems to be talking about Prince’s official passport pic, which the musician shared with the world recently.


Prince took an updated portrait to update his travel documents for a concert tour in Australia and New Zealand. That same day, he took to Twitter to share it:

Now everyone’s talking about how Prince was able to achieve such a “perfect” portrait while staying within the government’s guidelines.

The photo should be taken “in front of a plain white or off-white background,” the US Department of State says. The studio lighting in Prince’s photo has created some shadows on his face and on half of the background, but apparently they’re soft enough to not be considered unacceptable.

Staring at Prince's passport photo is the only thing stopping us from breaking down in tears https://t.co/r4eZqXNpo5 pic.twitter.com/L6FFD7Dz3i

How to take a passport photo as perfect as Prince's: https://t.co/2XHjTwtFND

Prince is winning at life with his new passport photo. ? ? #KingOfShade pic.twitter.com/CrKyTnvLE1

Prince's passport picture is so aggressively sexual it should be illegal https://t.co/P8qDEv2gpc pic.twitter.com/rY26m1rO7q

Prince's passport photo is the most Prince photo of all time https://t.co/Qr2ilejoX9

So, if you’re planning on renewing your passport photo sometime soon and don’t want to look like a deer caught in headlines, try recreating the look and lighting of Prince’s shot.