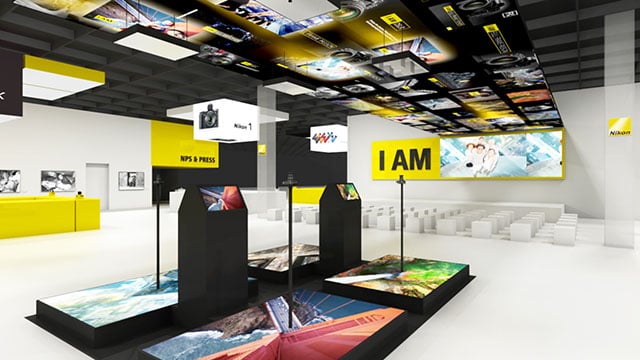 As many photographers know, Photokina is one of the most talked about events in the community. It is where all the camera and accessory manufacturers go to show off their new innovative products. In September 2014, a friend noticed something very interesting on the websites and blogs promoting Nikon’s booth at Photokina that year.

“Rooftopping” photos were being used to promote their booth, which was to be a massive interactive lightbox — something that was going to really wow the attendees. What got my attention was the images they used in their promotion. 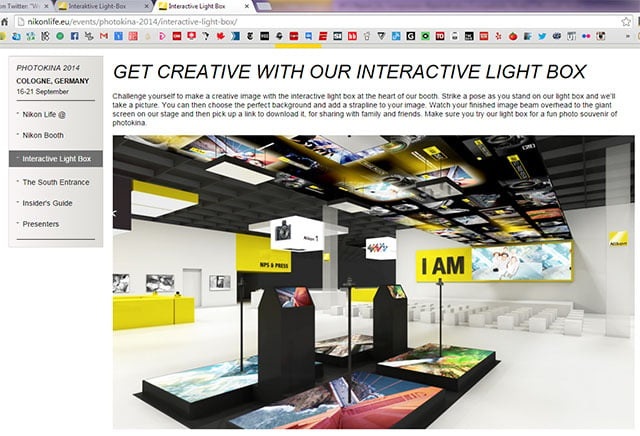 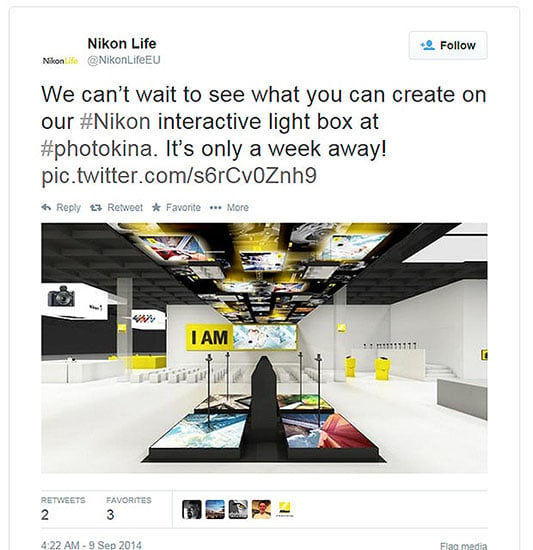 Almost without question, one of the prominent photos seen in the images belonged to my friend, Ronnie Yip. Ironically, Ronnie is mostly a Canon shooter. According to Ronnie, he had not licensed this image for use in either a mock-up, promotion, or display at Photokina. 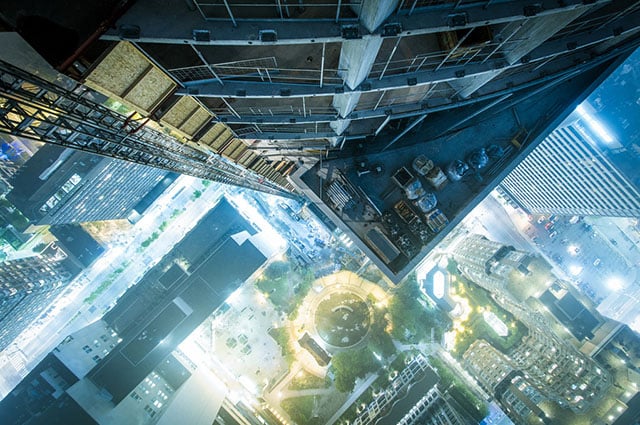 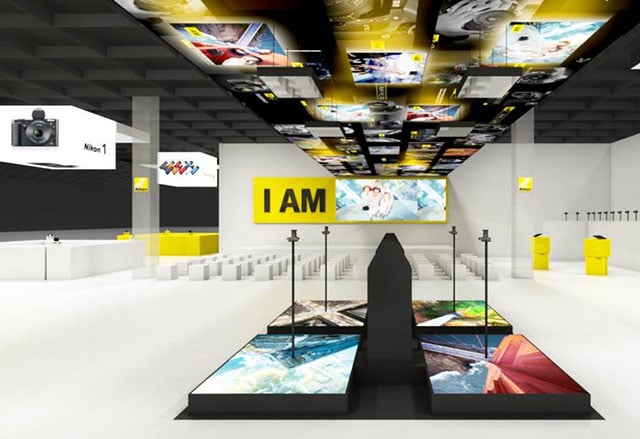 Now this is where it gets a bit murky for me. I was mostly a Canon shooter at the time as well, and one of the other photos seen in the Nikon images looks strangely like one of mine. I am one of several photographers who has taken this photo with the same perspective at the same intersection, so I acknowledge that this may or may not in fact be mine. That said, at the time that Nikon used this image there were maybe five other photographers that I know of who had taken this photo — all of whom were in my circle of friends. 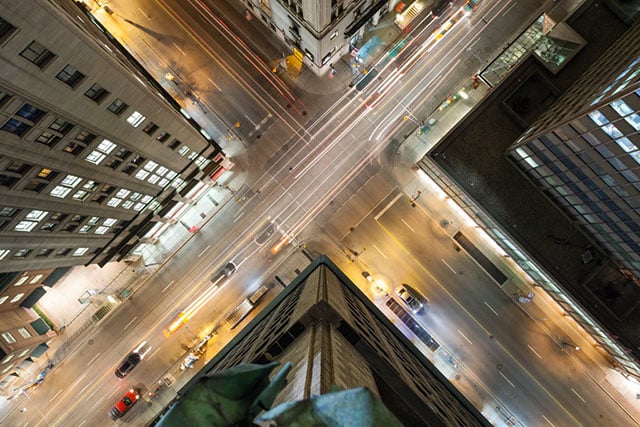 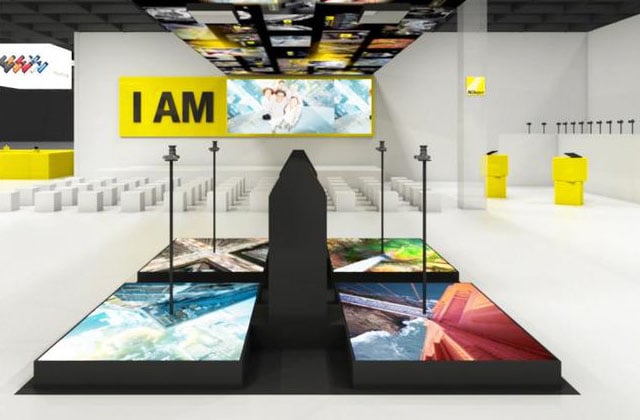 What We Did Next

I had some friends who were attending Photokina that year, so we waited until the event to see if the images were going to be used for the actual Lightbox. They were not.

Naturally, we contacted Nikon to try and get an explanation of what had happened with this particular promotion and why Ronnie’s image was used without notifying or compensating him. We also wondered how they managed to get the other image as well. I emailed them on December 9, 2014.

The company responded on December 16th saying they were going to investigate and get back to us. They never did, despite additional emails I sent to them on January 6, 2015, and April 17, 2015.

Both Ronnie and I have dealt with unauthorized use in the past and we’ve been pretty successful at coming to resolutions — even if the offender was a small business. We expected better from Nikon, so you can imagine our frustration when we never got the response that was promised.

Why I’m Speaking Up Now

To be honest, with all the news of Nikon making a mistake over awarding a obviously-Photoshopped image a prize in a recent contest and subsequently apologizing for it, it just reminded me that our own issue with Nikon was never resolved. We were never told how the images made it on to various Nikon websites and social media, and Ronnie was never given an apology — let alone compensation — for his image being used. Ronnie did not want to pursue it because he thought no one would care and Nikon would get away with it.

Nikon: if you can apologize to the community for his photo contest mishap, surely you can tell us what went wrong for this Photokina promotion. For such a large organization, we assumed you would be more accountable for your actions – whether intentional or not. What Ronnie and I want now is an explanation.

Certain images, were inadvertently published without the photographers’ knowledge or permission. The affected photographers have now been notified and offered the appropriate compensation along with our sincere apologies.

“Nikon did admit that they used Ronnie’s image and he was compensated for it” Ta tells PetaPixel. “The other image in question did not belong to me, however, it did belong to one of my friends. He was also compensated for his image.”

About the author: Neil Ta is a full-time professional photographer based in Toronto. His goal as a photographer is to connect with people with humour, joy, and a light attitude, while capturing images that are poignant and timeless. You can find more of his work on his website, Twitter, Facebook and Instagram. This article was also published here.

Editorial
complaint, infringement, nikon, photokina, usage
Related Articles
Discussion
Trending Articles
Crocodile Dad Gives Over 100 Babies a Ride on His Back
May 15, 2022
Great Grey Owl Lands on Wildlife Photographer’s Camera
May 11, 2022
Billions of Fireflies Light Up Indian Tiger Reserve
May 14, 2022
Camera Films Itself Getting Launched Out of a Centrifuge at 1,000mph
May 07, 2022
Ukrainians Say Russia is Still Tracking Their Drones with DJI AeroScope
May 13, 2022