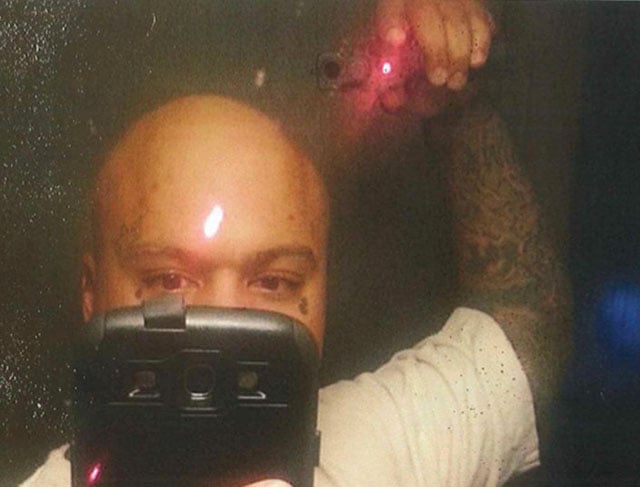 Sharing a photo on Facebook usually doesn’t result in you getting 15 years in jail. That is, unless the photo is a gun selfie and you’re a convicted felon.

That’s what just happened to 42-year-old ex-con Malik First Born Allah Farrad, who shared a photo of himself holding a .45-caliber handgun on his Facebook page back in October 2013. Farrad had previously been busted on drug, gun, and violent offense charges, so it was illegal for him to be in possession of a firearm.

When police stumbled across the photo on Facebook while investigating Farrad for suspected illicit conduct, they obtained a warrant to search through all his Facebook photos. Other photos showed a number of other weapons.

Farrad was arrested and convicted, and yesterday a federal judge sentenced him to 188 months, or 15.67 years in prison. We’re guessing this was a Facebook photo that Farrad wishes he never shared.

(via FBI via Knoxville News Sentinel via Engadget)

Fujifilm Just Made the Best Argument for Mirrorless Over DSLRs