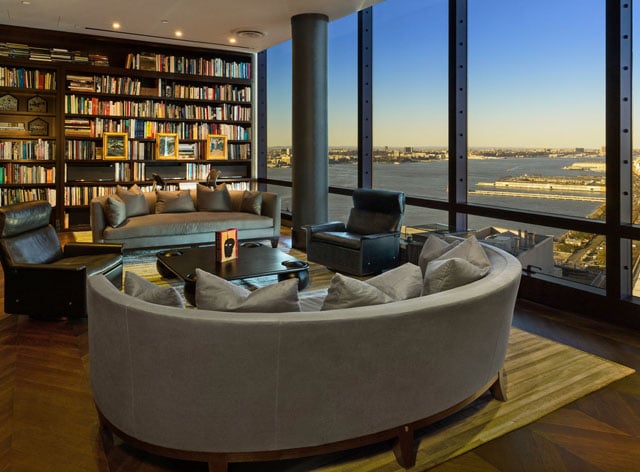 Photographer Albert Watson has shot some of the most memorable photos of some of the world’s most famous people over his lengthy photography career, from Alfred Hitchcock to Steve Jobs.

While his work has mostly focused on fashion, celebrities, and art, Watson recently ventured into a different genre: real estate photography. The photographer is selling his $21.5 million penthouse in New York City, and he shot his own photos for the listing.

The New York Times reports that the duplex penthouse is unit #3450 at 101 Warren Street in TriBeCa. It’s a 3,800-square-foot, 3-bedroom, 3.5-bathroom condo with panoramic views of the city from a wraparound terrace.

Corcoran Group is listing the property with photographs that Watson shot himself: 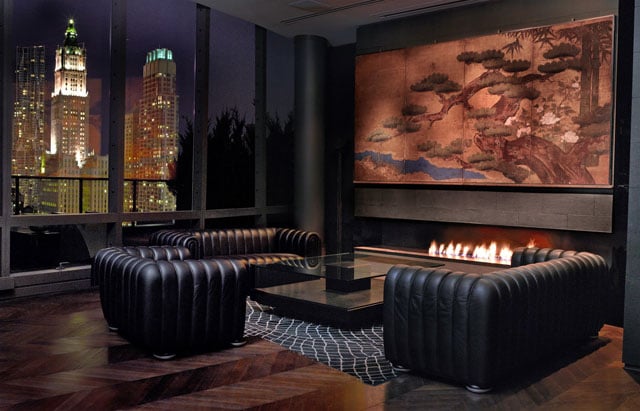 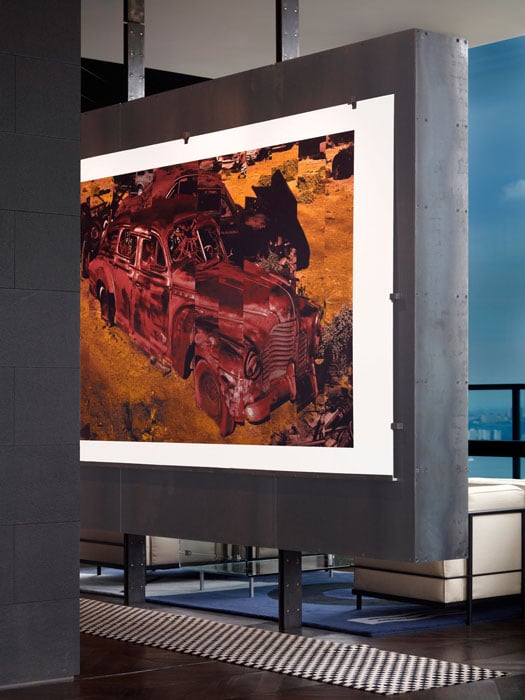 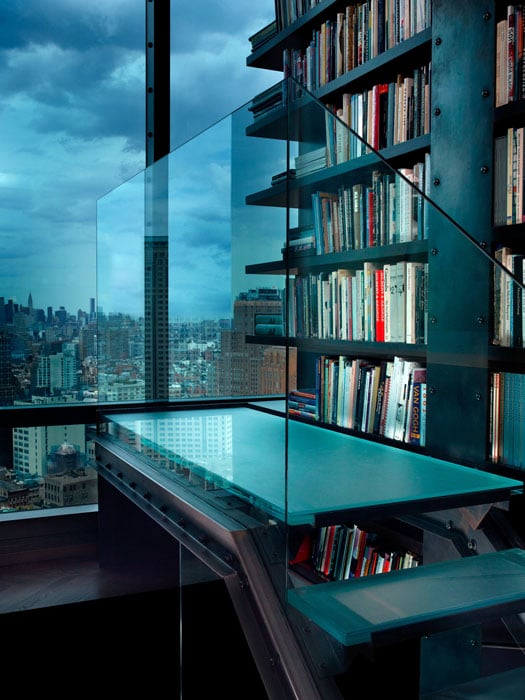 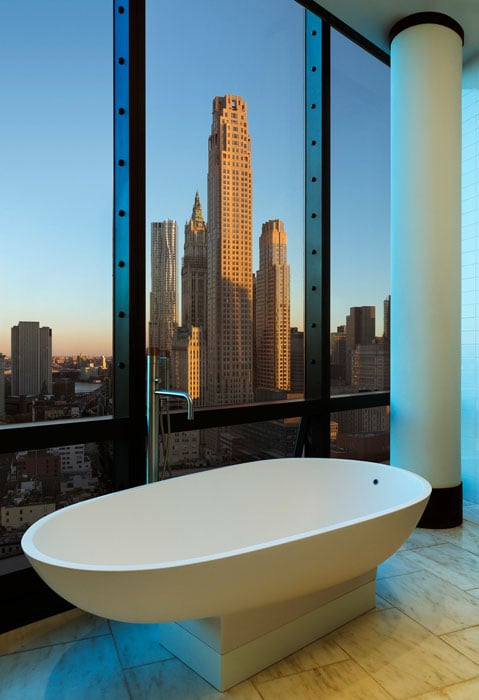 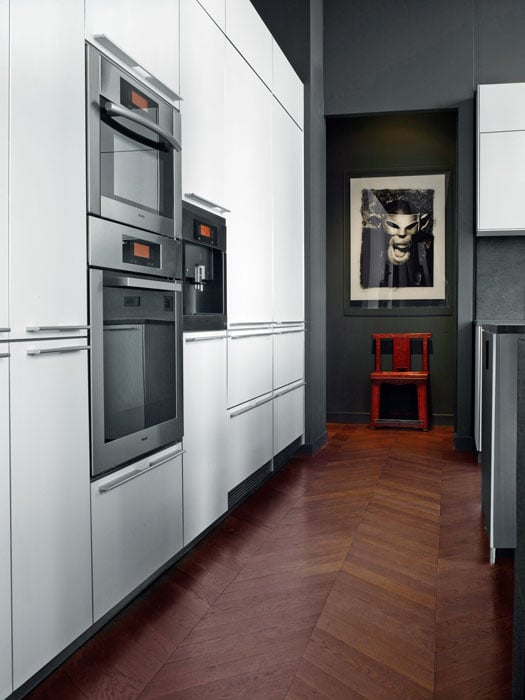 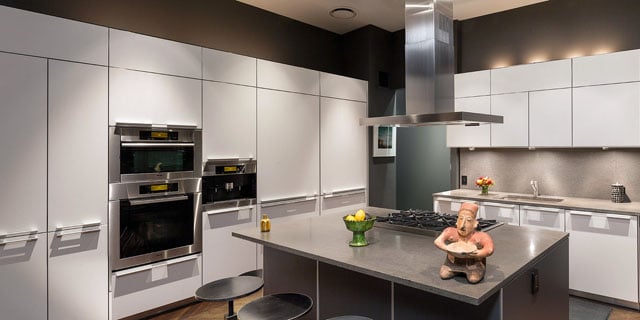 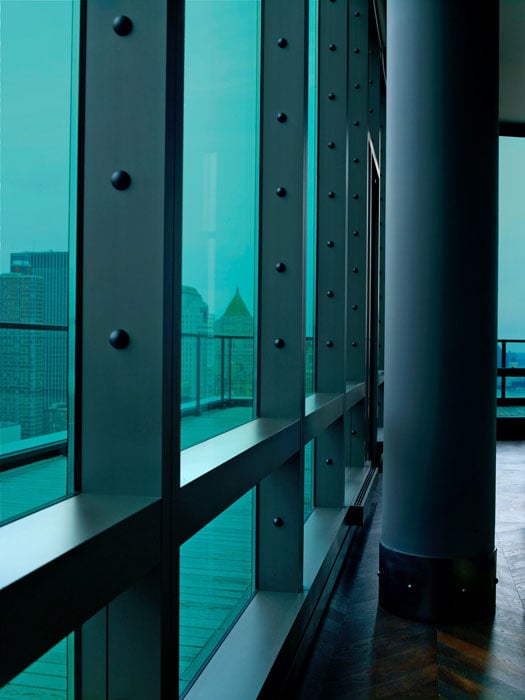 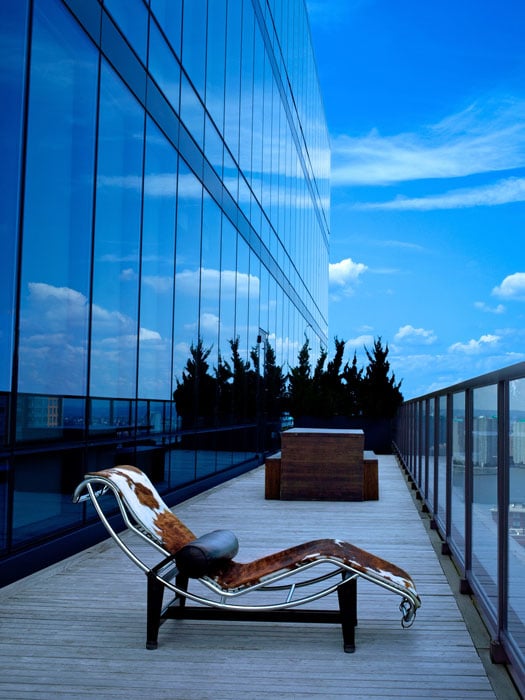 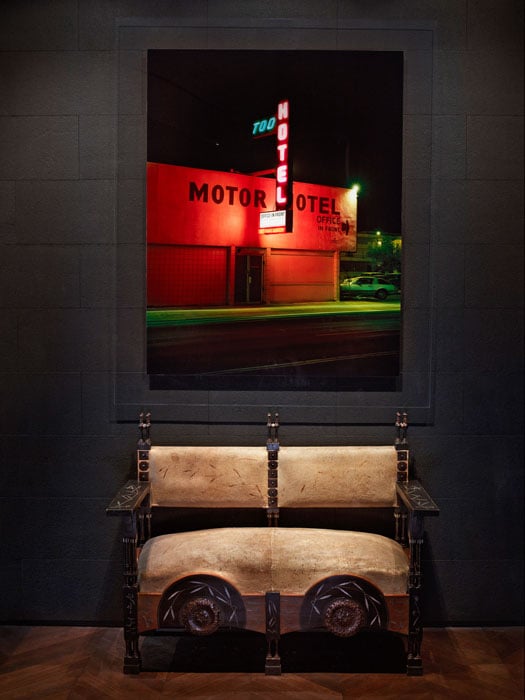 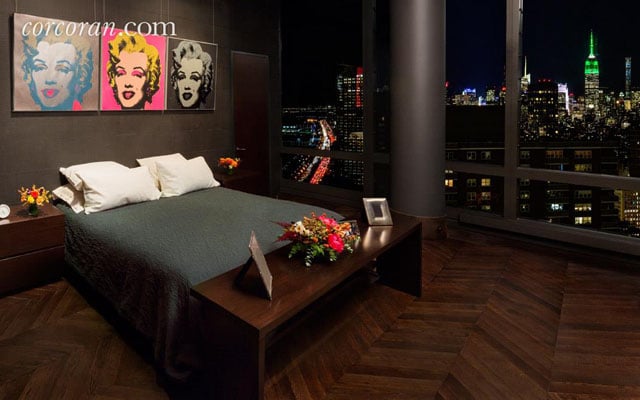 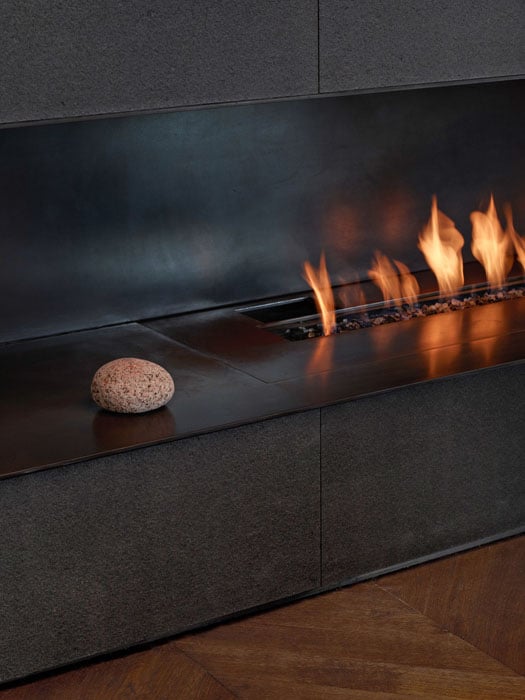 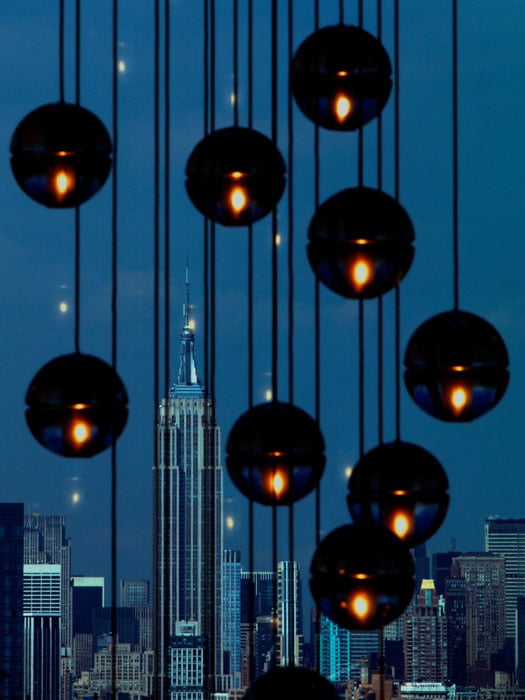 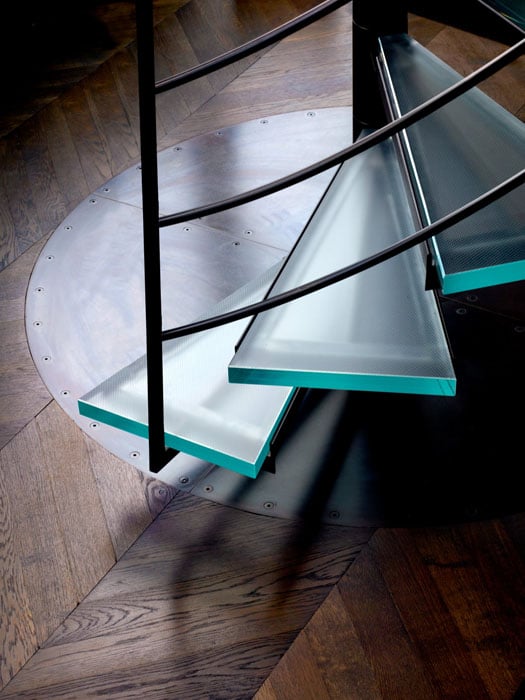 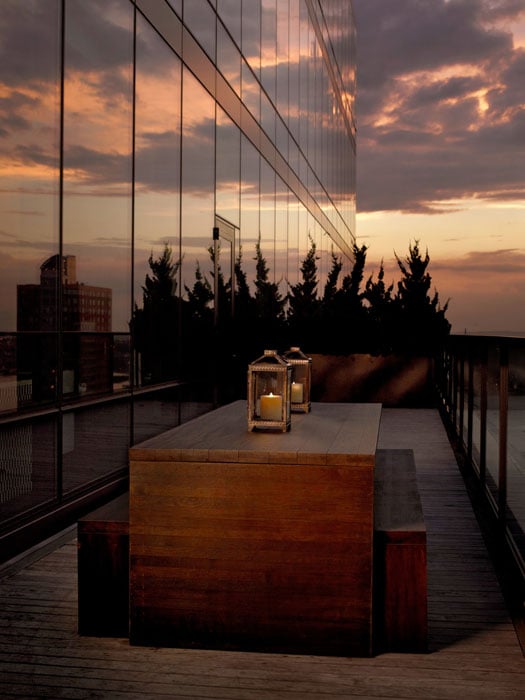 Watson and his wife reportedly purchased the unit in 2008 for $13.39 million. A large steel bookcase in the library is filled with various photography books.

The photographer tells the NYTimes that proceeds from the sale will be used to create a new foundation, a museum, and a home in Scotland, but Watson says he has no plans of leaving New York.

You can find more information about the property through its listing on the Corcoran Group website.

Manny the Cat Has Mastered the Art of the Selfie

Fujifilm’s X-Pro2 is a Retro 24.3MP X-Trans Mirrorless with a New Hybrid Viewfinder