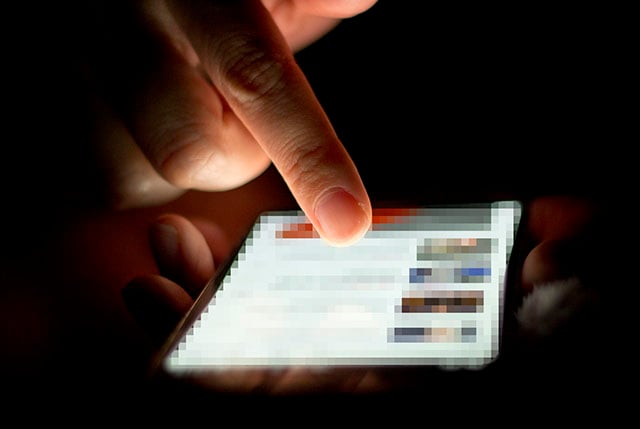 Germany is known to have some of the strictest privacy laws in Europe, and sometimes the policies trump photography rights and copyright. The country’s highest court just ruled that a photographer must delete “intimate” photos of his ex-lover — pictures that were consented to when they were created and which the man had no intention of sharing.

BBC News reports that the photographer had captured naked photos and sex tapes of his partner, with her permission, while they were together. After breaking up, however, the woman demanded that he delete all the files because they violated her right to privacy.

The man refused, and the dispute went all the way up to Germany’s highest court. In its ruling published earlier this month, the court decided that the man holds “manipulative power” over his ex by possessing the photos, and therefore he must completely destroy them at her request.

Everyone should be able to decide how they grant permission and in what form when it comes to details of their sex lives, the court says, and you can withdraw permission to photos and videos once a relationship is over.

There’s also the question of what counts as “intimate.”

“One can imagine plenty of situations where, during a relationship, compromising photos might be taken,” German lawyer Katja Weber tells the BBC. “Even, for instance, photos showing one’s partner minus some clothes can be categorised as intimate shots, which should therefore be deleted.”

Also, since consent is often an unwritten, verbal agreement or acknowledgement, it will be very difficult for anyone to argue that they have the right to hold onto intimate photos after the end of any relationship.

Image credits: Header illustration based on photo by Japanexperterna.se

An Introduction to Shooting with Adapted Lenses

The First Leaked Photos of the Fujifilm X-Pro2