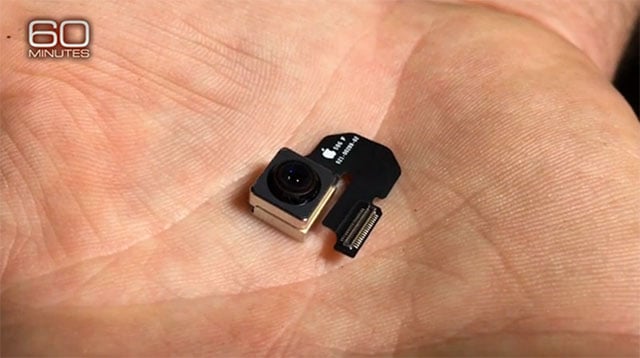 60 Minutes just aired a fascinating segment on Apple this past weekend, offering a behind-the-scenes look at the secretive and dominant company. Here’s one of the crazy facts that was mentioned: Apple has 800 employees whose work is dedicated solely to the iPhone’s camera.

Apple is one of the largest companies in the world, the iPhone is Apple’s biggest and highest-earning product, and the camera on iPhones is the device’s most used feature. So, it makes a lot of sense that Apple would dedicate 800 “engineers and other specialists” toward making the iPhone camera as awesome as possible.

Apple’s camera head Graham Townsend was interviewed by Charlie Rose, and Rose was taken on a tour of the Apple camera testing lab:

Townsend reveals that there are 200 separate individual components in each tiny iPhone camera module. The camera’s stabilization system uses 4 wires that are just 40-microns in width — less than half a human hair — to hold the suspension and stabilize the camera from hand shake. 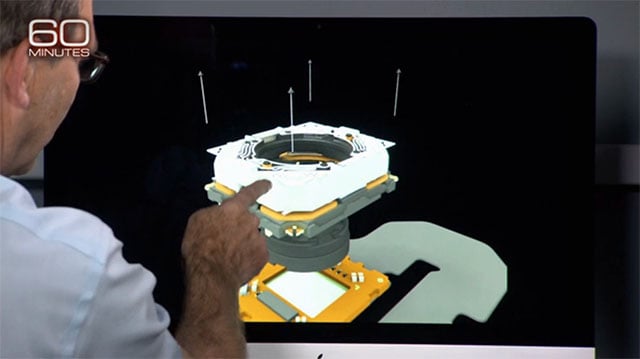 The camera testing lab simulates all the different types of lighting that iPhone users experience, from “bright bright noon” to sunset. 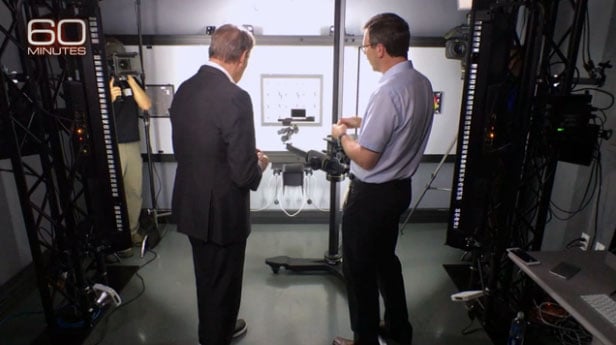 Finally, get this: each time you capture a photo with an iPhone, there are 24 billion operations that happen just for that one snapshot.

(via CBS News via The Verge)

How I Work With Compositional Lines in Photos

This Dance Video Was Shot using Only Moonlight