The fruit of his efforts is this 3.5-minute short film, titled “Wild Scotland.” It’s a gorgeous tour of Scotland’s beauty.

“I wanted to showcase some of the wilderness this magnificent country has to offer,” Duncan says. As with other endeavors of this sort, the video is a result of both hard work and luck. Duncan stumbled across deer in one location, a large group in another, and tens of thousands of birds in a third. He spent hours hiking up the Bidein a’Ghlas Thuill mountain in the darkness at 3am to shoot the sunrise over its ridges and valleys. 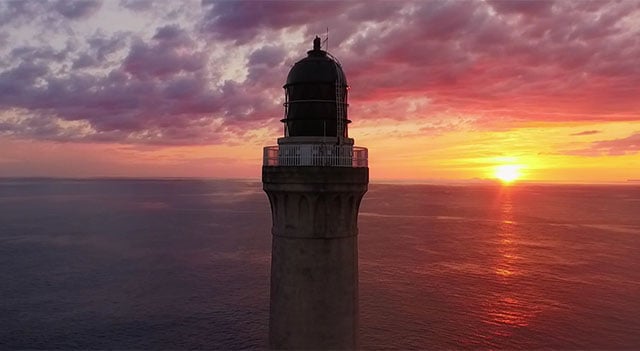 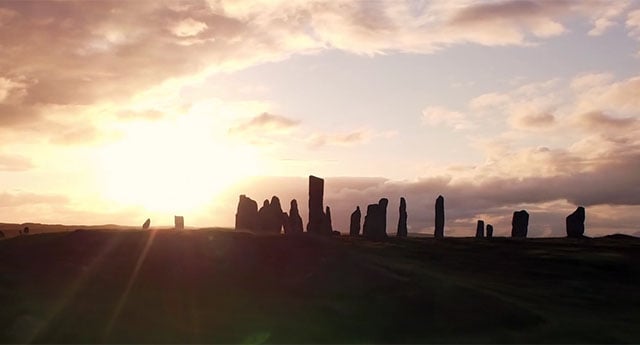 Most of what you see was shot with a DJI Insire 1 drone. For some of the more remote locations, Duncan used a Phantom 3 that was stuffed into a backpack during hikes. 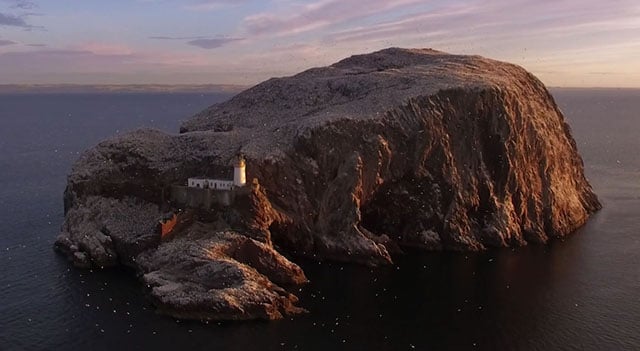 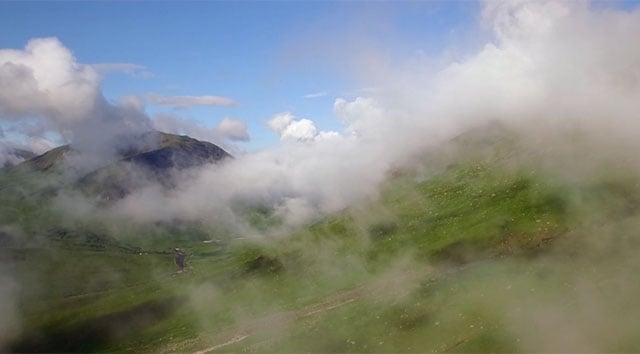 Duncan also released a 4.5-minute behind-the-scenes video with a look at how the project was done:

“Wild Scotland” has already been selected as a “Staff Pick” by Vimeo. You can find more of Duncan’s work over on his website.

Image credits: Videos and still frames by John Duncan and used with permission

The Basics of Histograms for Beginner Photographers