Back in February, time-lapse photographer Rob Whitworth captured the world’s imagination with his insane “Dubai Flow Motion” project, which took the concept of the hyperlapse to a whole new level.

Now he’s back again with the video above, titled “Istanbul: Flow Through the City of Tales.” Whitworth used his same ambitious hyperlapse techniques to create a dazzling tour of Istanbul, Turkey.

“From the top of the Galata Tower, where Hezarfen flew across the Bosphorus, to the Grand Bazaar that holds the secrets of Chinese silk clothes…” writes Turkish Airlines, which commissioned the time-lapse. “Are you ready to witness the tale of Istanbul, through a magical and poetic story?”

“We created a film that introduces the historical, cultural and social aspects of the city to a global audience. The film that was shot in 4K resolution is simply a spectacular visual feast for the eyes.”

Here’s a behind-the-scenes time-lapse showing how just one of the sequences was shot:

Whitworth spent about 6 weeks shooting the project with his team, with a couple of those weeks spent waiting for the weather to improve. About 295 hours were spent on location for recon and shooting, and 278 were spent afterward in post-production — there were about 71,000 RAW files after shooting was complete, so Whitworth had 3.8 terabytes of data to work through.

Here are some behind-the-scenes photos of Whitworth shooting the frames with his DSLRs and rigs: 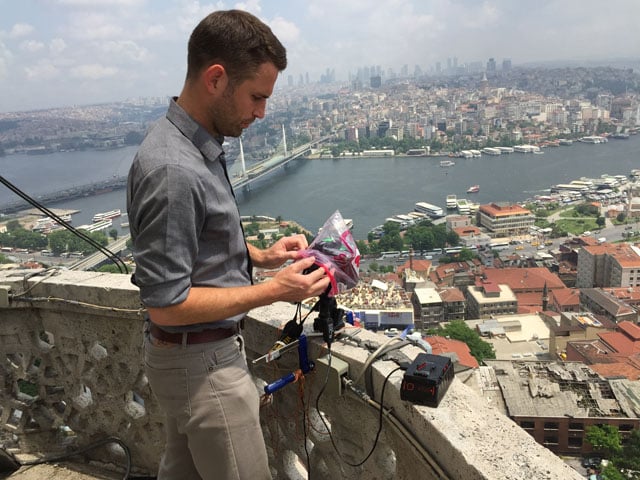 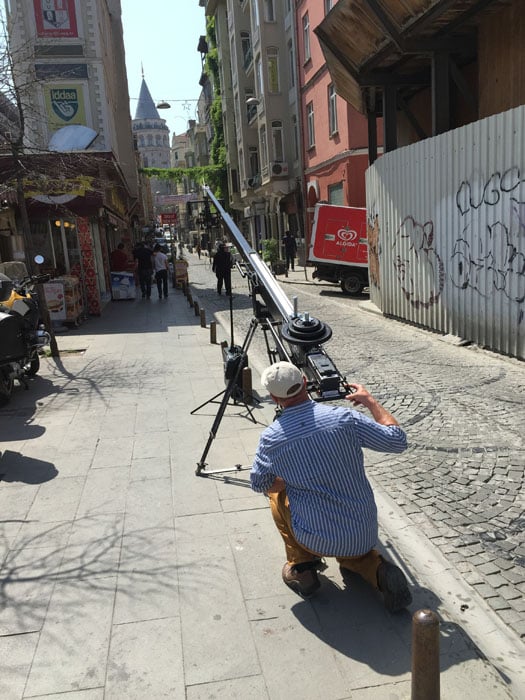 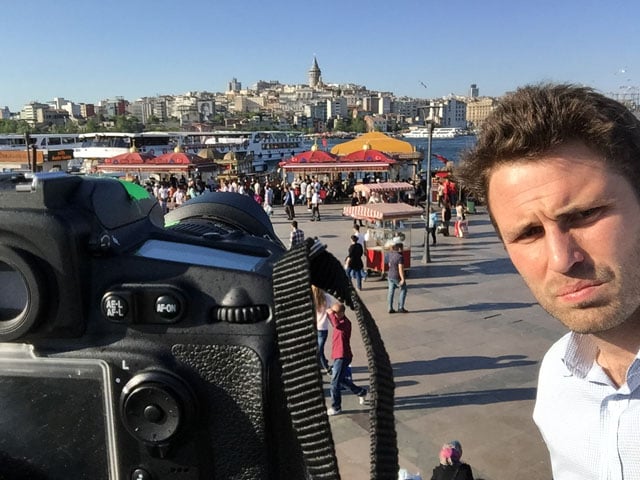 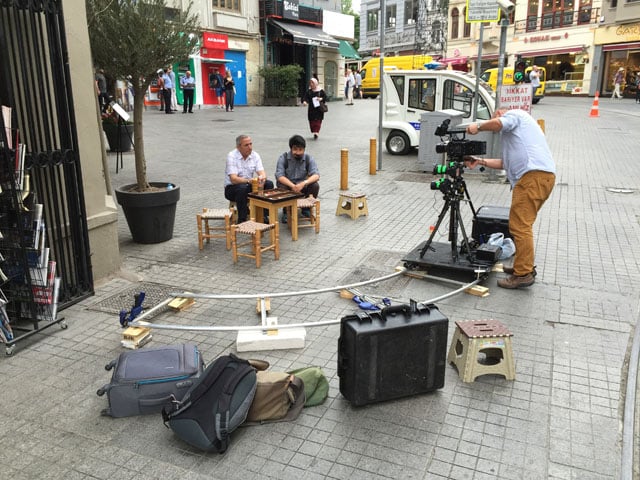 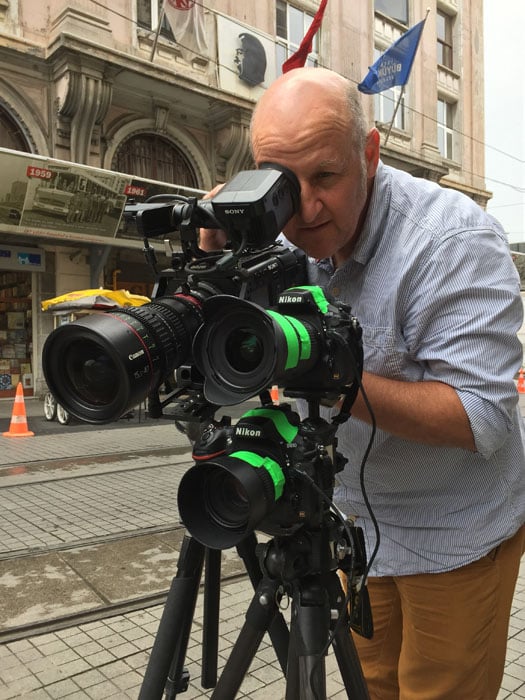 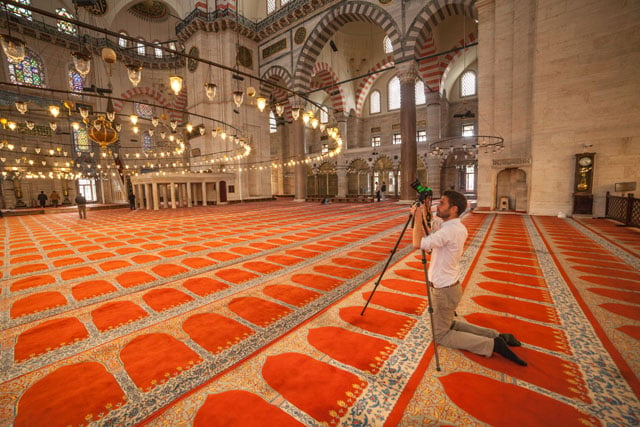 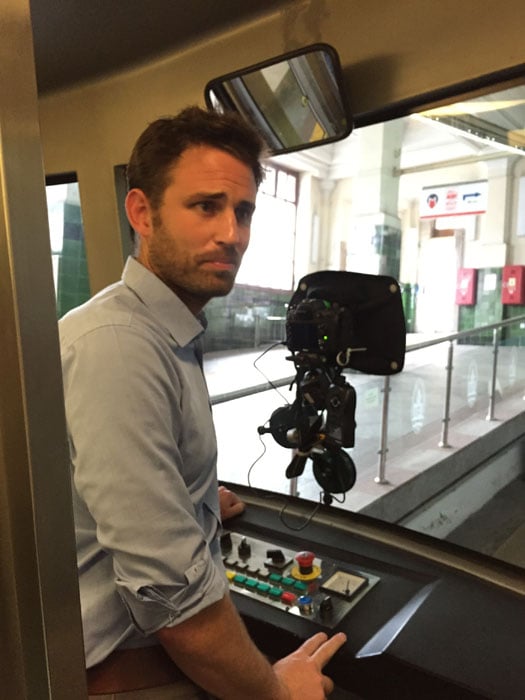 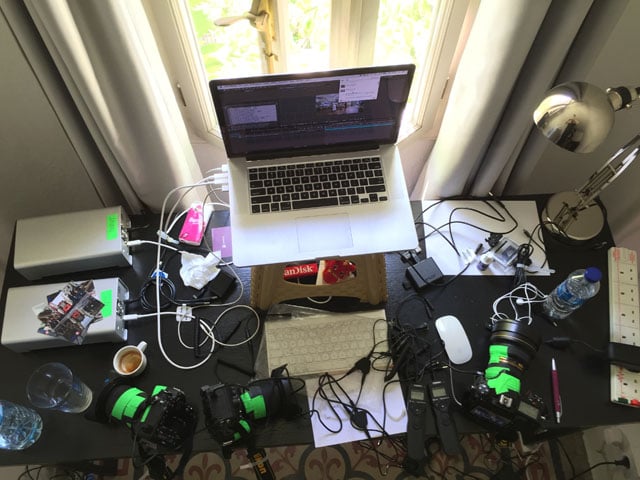 Image credits: Videos and photographs by Rob Whitworth and used with permission

Shooting the World’s Smallest Tintypes with a Minox Subminiature Camera