Want to set a new Guinness world record with a stunt explosion in your next photo or video shoot? You’re going to have to beat the explosion in the video above.

The new James Bond movie Spectre has been awarded the Guinness World Record for “Largest Film Stunt Explosion.” Rather than use CGI for the scene, the team opted for 8,418 liters of fuel and 33 kilograms of explosives.

Chris Corbould, the Special Effects supervisor for the film, accepted the award from Guinness at an event in Beijing, China.

Guinness writes that the massive explosion last for over 7.5 seconds and had a total yield of 68.47 tons of TNT. 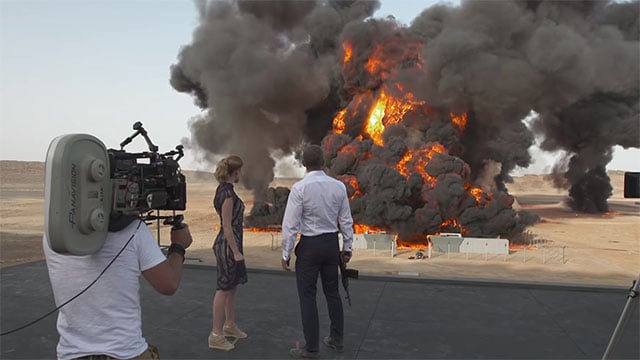 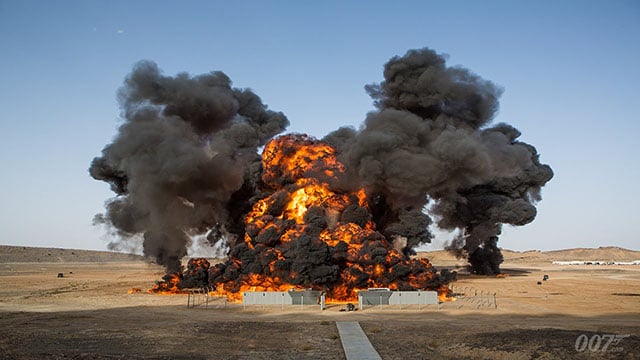 “The scene featuring the world’s largest film stunt explosion is spectacular and will live long in the memory as one of the outstanding moments in the Bond franchise,” says Guinness World Records Editor-in-Chief Craig Glenday.

(via James Bond 007 via Laughing Squid)

Disturbing Photos of People Getting Sucked Into Their Phone Screens