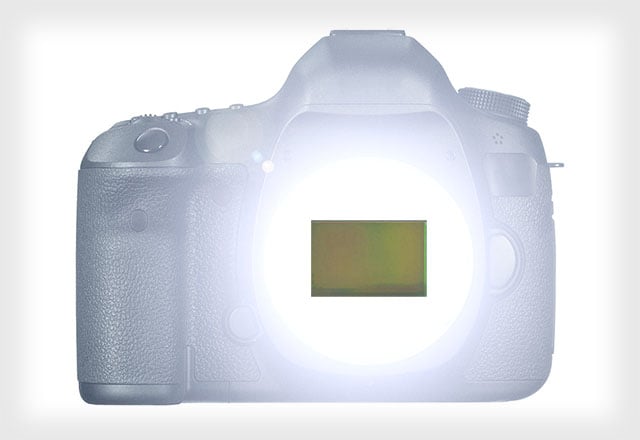 Hold onto your seats: there may soon be game-changing breakthroughs in image sensors that could take low-light photography to whole new levels. The inventor of the CMOS sensor is working on building a new type of image sensor that packs a billion pixels onto a chip no larger than the sensors used today. What’s more, each of those pixels are designed to detect single photons.

Phys.org reports that the research is being spearheaded by Dartmouth professor Eric Fossum, who defined the CMOS sensor in a 1993 paper, and PhD candidate Jiaju Ma. The name of the new technology: the Quanta Image Sensor (QIS).

“In the QIS, the goal is to count every photon that strikes the image sensor, and to provide resolution of 1 billion or more specialized photoelements (called jots) per sensor,” the researchers write on the project’s webpage.

Virtually every photon that strikes the sensor causes an electron to be released, and reading how many electrons are set free allows the sensor to count how many photons there were.

The photo capture happens incredibly fast as well: the sensor is able to read the pixels thousands of times per second, resulting in terabits of data being read every second.

Since the pixels are so small — they’re designed for single photons — gigapixel sensors won’t need to be any larger in size. The researchers are also working on making the technology almost completely compatible with CMOS sensor technology, which would allow camera companies to easily swap out CMOS sensors for QIS sensors.

In addition to science and research applications (e.g. medical devices and microscopy), the scientists say the sensor could help improve photography, saying: “We are looking at innovative design and applications of CMOS image sensors to improving photography and scientific and industrial imaging, including low light and high speed applications.”

While this isn’t something we’ll be seeing in cameras in the next few years, it could be the next evolution of digital photography that emerges a decade from now. By then, we may be asking how many gigapixels a camera’s QIS sensor has.

(via Dartmouth via Phys.org via Fstoppers)