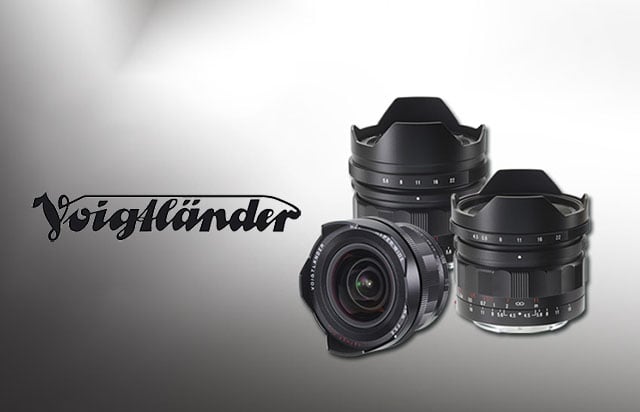 Voigtländer may have just tapped out of the film rangefinder game, but the brand will still live on through new product lines. The brand, currently manufactured by Cosina, announced today that it’ll be launching a brand new line of Sony E-mount lenses in Spring 2016.

The first three lenses “are covering an extreme wide angle range and are perfect for landscape and architecture photographers.” They are: a 10mm f/5.6, 12mm f/5.6, and a 15mm f/4.5.


All three lenses will be compatible with Sony E-mount cameras without an adapter. The 12mm and the 15mm are existing lenses that are already available for Leica M cameras with Voigtlander’s VM mount, so if you’d like to look at the specs and performance, you can just look to those lenses. 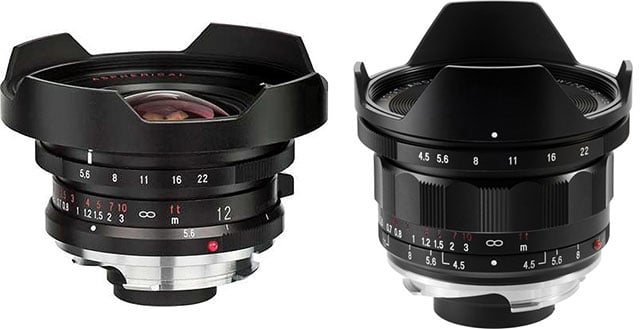 The 10mm, however, will be a completely new focal length by Voigtlander.

The lenses will communicate with your camera, meaning the camera will be able to use its magnifying feature when you’re focusing a shot. Lens data such as focal length, aperture, and focal distance are also transmitted to your camera, displayed in the viewfinder/display, used for metering/stabilization, and saved in EXIF.

“The selective aperture control system for full frame is used for the first time in these lenses,” Voigtlander writes, calling it “a vital feature for film makers as it allows a stepless and soundless aperture control.”

Pricing and availability haven’t been announced yet aside from the Spring 2016 range. Just for reference, the 12mm and 15mm VM lenses cost $699 and $749, respectively.