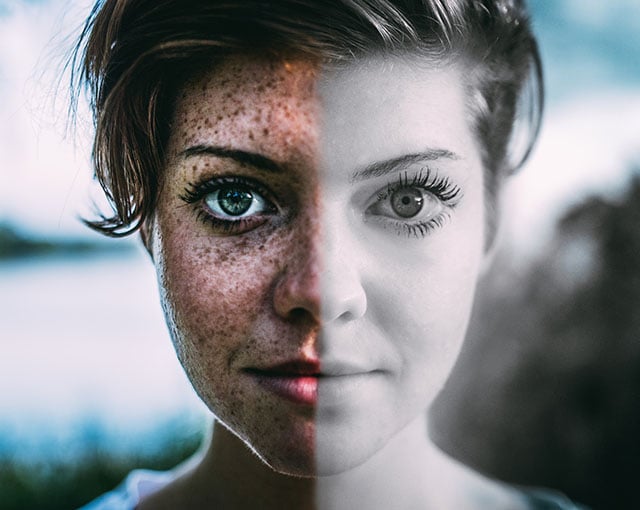 “Infrared photography doesn’t show freckles,” Simo tells PetaPixel. “You end up with this beautiful porcelain-doll like effect and it’s a very unique look.” 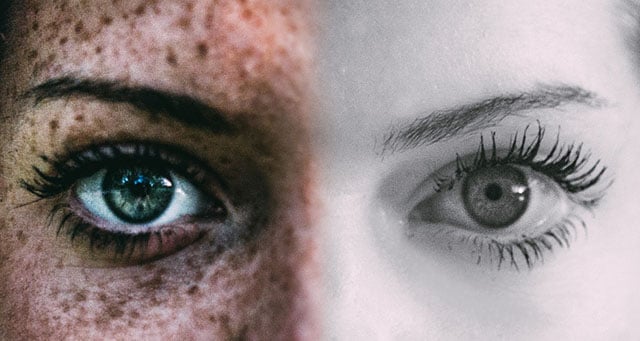 This looks like it’s the opposite of what happens when you photograph subjects under ultraviolet light. Last year, artist Tom Leveritt showed how freckles and other skin features that aren’t seen in normal light can be captured with an ultraviolet camera setup.

Image credits: Photograph by Jon Simo and used with permission

How the iPhone 6S Camera Compares to All Previous iPhones