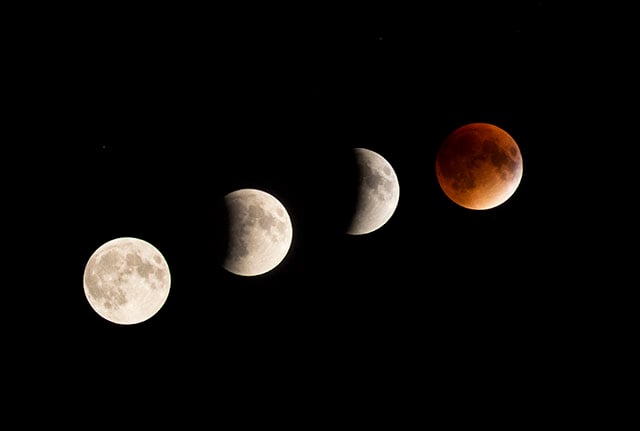 People around the world were treated to a supermoon lunar eclipse last night and early this morning. It’s a sight that won’t appear again for another 18 years (the next one is in 2033). Photographers around the world brought their cameras out to give the sight their best shot, and the results are spectacular. Here’s a rundown of some of the most beautiful photos and videos created.

Reader Fede Benavides climbed up an observation tower in the middle of the rainforest in Panama: 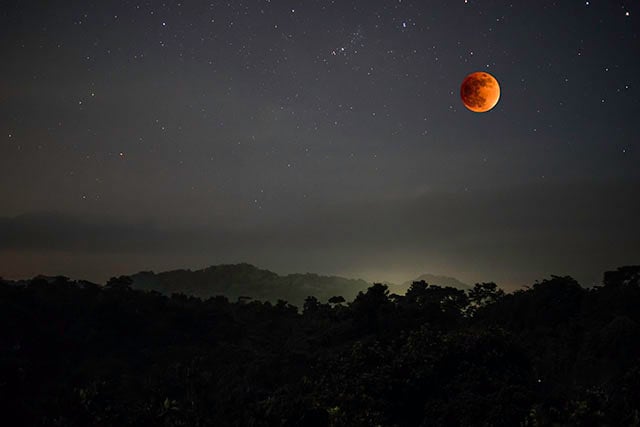 This composite by Ruaraidh Gillies is titled: “From Supermoon to Blood Moon”: NASA photographer Joel Kowsky shot this photo of the moon next to the Empire State Building in New York City: 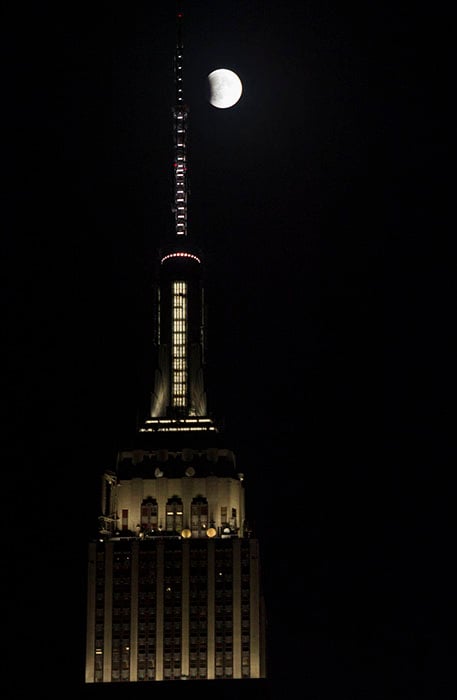 Bill Ingalls of NASA had this view of the eclipse rising over the Colorado State Capital Building: 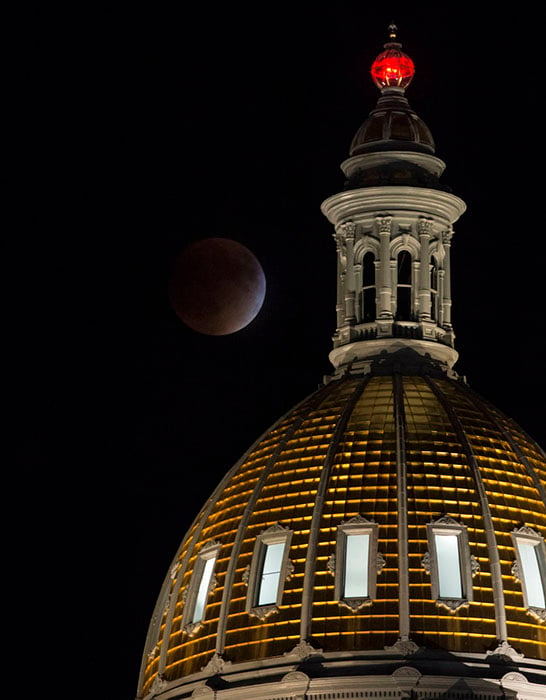 Photographer Aubrey Gemignani of NASA shot this over the Washington Monument in Washington, DC: 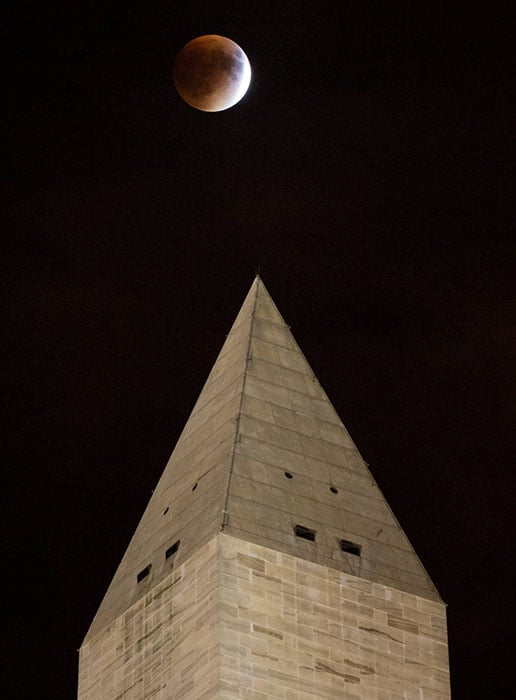 If you missed seeing the lunar eclipse yourself, David Drummond shot this real-time video of the eclipse from Texas (this video is 3.5 hours long):

Photographer Keith Caffery managed to capture a shooting star in his eclipse shot: 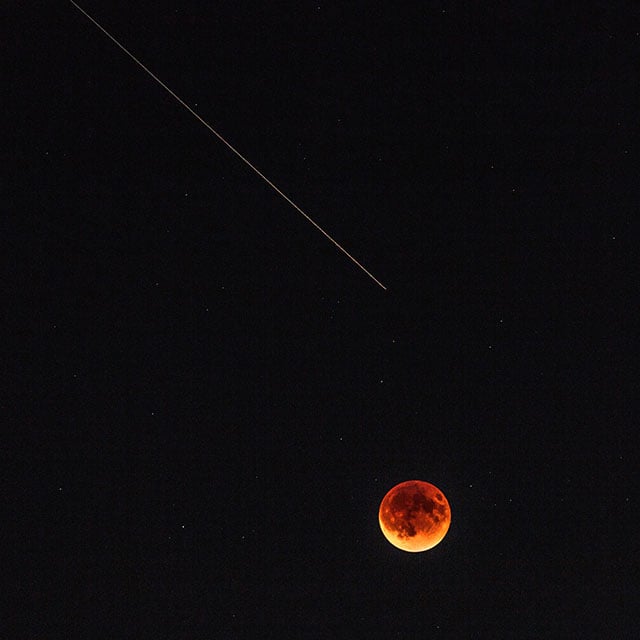 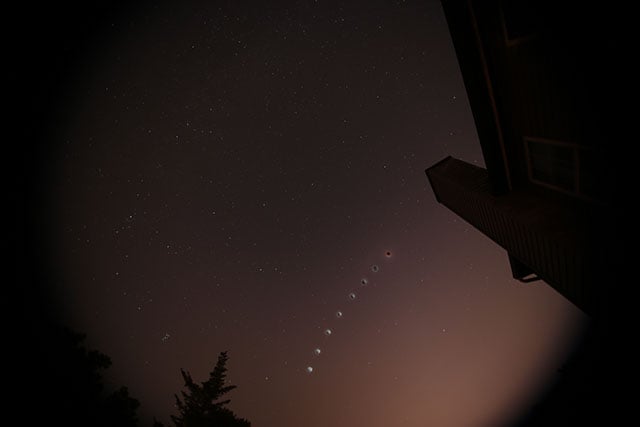 The Lunar Eclipse rising over Mt. Vernon in Washington, by Flickr user liquidcrash: 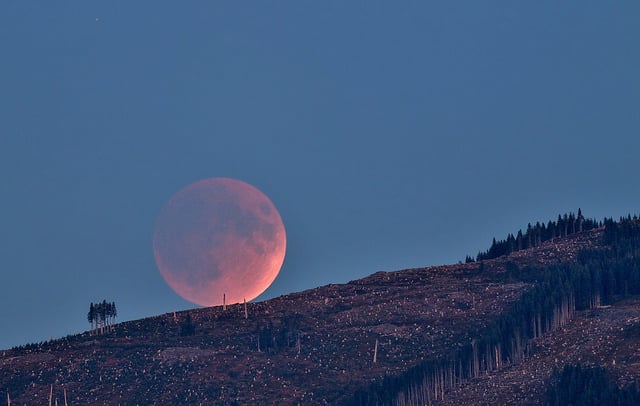 A composite of the lunar eclipse progression by waterj2: 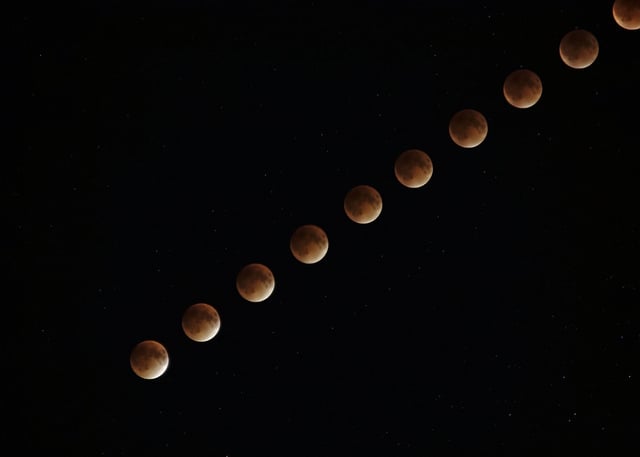 Andrew over in the UK documented the progression through these tightly cropped shots: 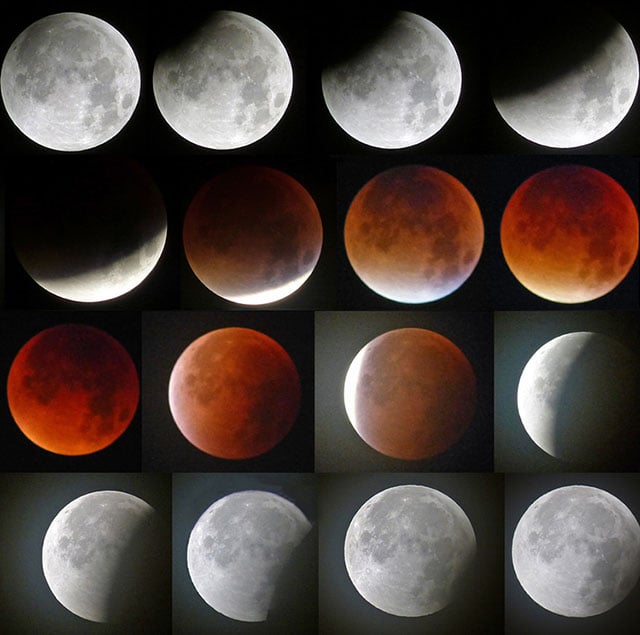 Photographer Kenneth Brandon of Dark Sky Chaser shot a 4K time-lapse with a tight drop of the moon during the second half of the eclipse. He shot a photo every 30 seconds with a Canon 6D and Celestron C11 telescope:

Pierre Cuony made this composite of the moon over Fribourg, Switzerland: Photographer Mike Mezeul II photographed the event from atop a hotel in Dallas, Texas: 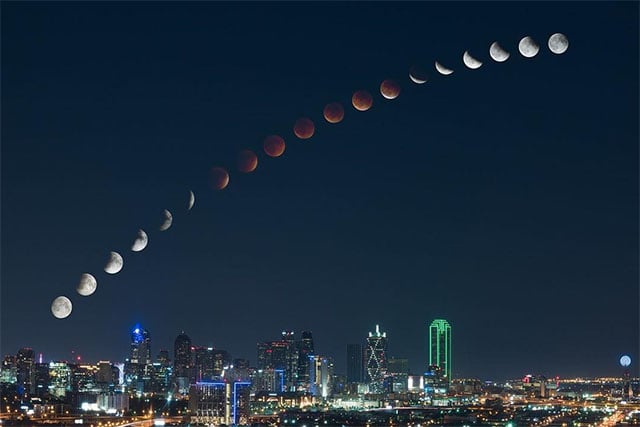 Four stages of the eclipse, captured by photographer Hillary Fox from Amsterdam: 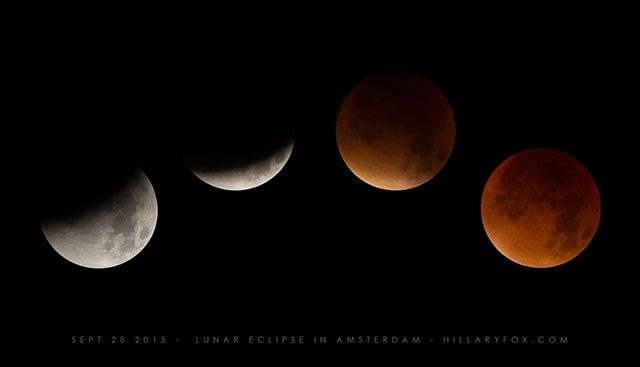 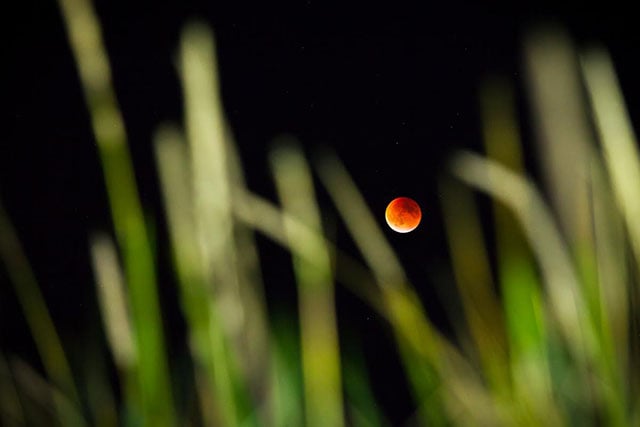