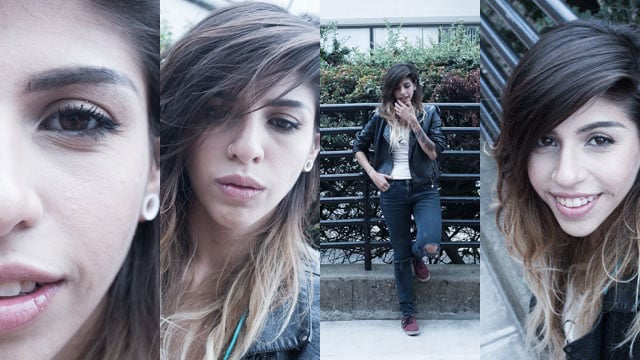 ‘Sallie Gardner at a Gallop’ is sometimes considered to be one of the earliest films ever produced when it was released on June 15th, 1878. Twenty-four photographs of a horse and its jockey were played rapidly in succession, creating the illusion of motion when viewed through an old-time zoopraxiscope.

Since then, filmmakers have broken out their creativity and established a number of essential shots for depicting emotion through a lens. Today, we are taking a look at a number of these typical cinematic camera shots and angles to learn how they could be incorporated into still photography. 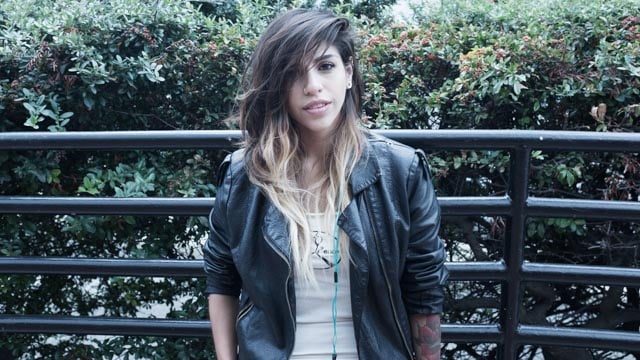 Let’s begin with one of the most basic shots. The medium shot may be similar to many of your typical photographs. A subject is captured from around the knees or waist to the top of the head. We can’t see their entire body, but we are close enough to establish a primary connection with the person. We can view aspects of the background that have been permitted to appear in the frame. Medium shots are the baseline of where we will begin. Not always the most interesting, but medium shots are fundamental.

Example: A woman is photographed outside on a bench while reading a book. We aren’t close enough to read her small detailed expressions, but we feel a slight connection to the subject and can understand that she is sitting on a bench in a park. 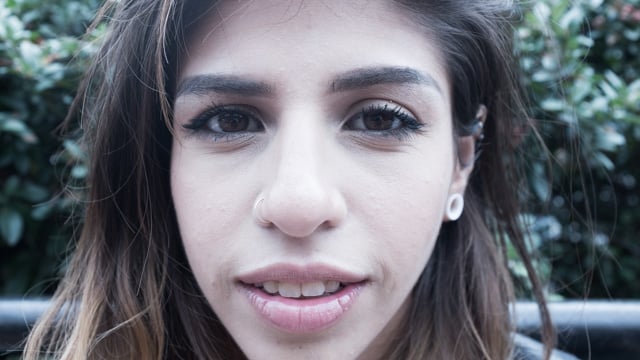 More intimate and ‘in your face’, the closeup aims at creating a stronger connection to the subject. Suddenly we can clearly see a person’s emotions and can easily connect with their humanity. If our subject is older, we may be able to see wrinkles of time, which tell a story within themselves. Close-ups are great when you want an intimate documentary style shot where the world disappears, and your subject is the clear focus.

Example: A man is photographed while making a tough decision. Being up close we can feel his stress and see how the lines on his face form. We may see a bead of sweat trickle down his brow. The world is gone, and the man’s mind is front and center. 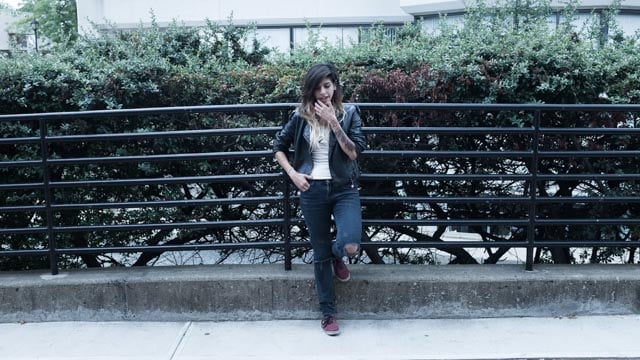 Excellent for telling stories, long shots allow us to see not only our subject but also their environment. Depending on how a long shot is setup, we may find a person surrounded by their workspace, and thus we learn a bit more about their lives. Other times, a subject can be surrounded by seemingly endless isolated. Long shots help us to take photographs that establish a person’s position within the world.

Example: An elderly man is photographed sitting on a street corner while reading a magazine. We don’t know who he is, but we can completely see his surroundings – he seems alone and isolated. We have a basic understand of our subject and where he is as a story begins to unfold. 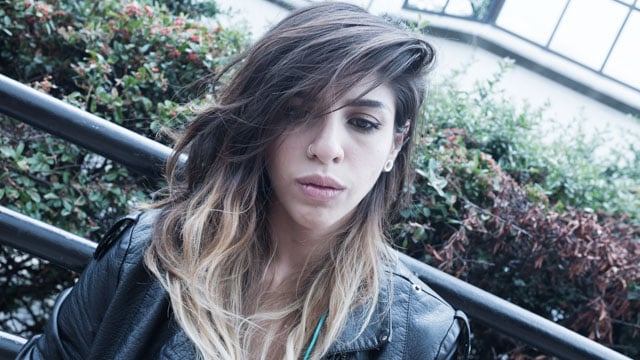 Becoming increasingly criticized for its modern overuse in still photography, Dutch angles can help to tell us something about the photograph or its subject is not entirely right. Typically used to depict the world on its side, Dutch angles can be artfully utilized to tell us that something is wrong. Maybe the subject is in danger, or their state of mind isn’t properly grounded.

Example: A woman is photographed after learning her child has died. We may decide to combine the Dutch angle with a close-up. Her eyes closed and the lens tilted, we can feel that her world is unbearable and has just been turned upside-down – it is no longer stable. 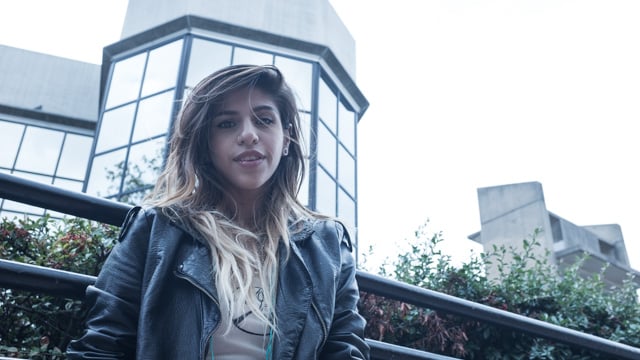 Taking a photograph from a low angle, also know as a ‘worm’s-eye view’, makes subjects appear larger than normal. The lens sees the scene from a point of humility while the subject towers over the world. A photograph taken from a low angle to help establish dominance or power.

Example: A man is photographed in a business suit outside his company’s office. The low angle makes him appear large relative to the building. We can feel a sense of control and dominance as he stands over the camera and looks down at it. 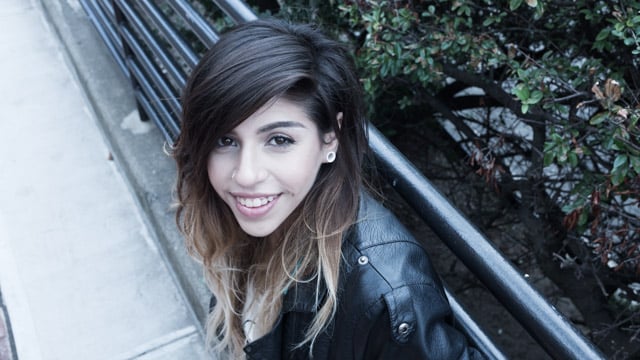 Looking at the exact opposite situation, the high angle can be used to make a subject appear small or vulnerable. Commonly known as the ‘bird’s-eye view’, shots like these may be used to signal that a subject is in danger or has lost dominance in their environment. Add a dutch angle and something bad is almost certainly about to happen.

Example: A child is photographed while they sit scared in a corner. By capturing the image from a high angle, the child looks small and weak. The high angle tells us that the subject being photographed is small when compared to the rest of the world. 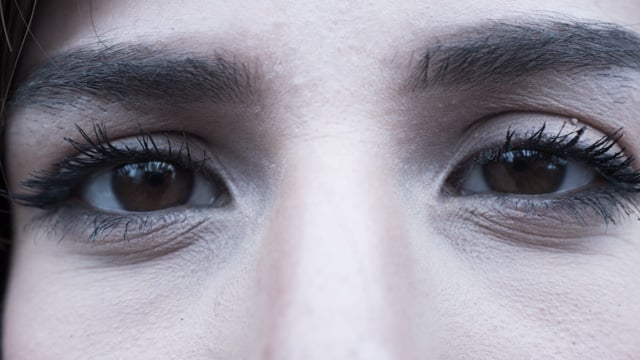 The most intimate of all shots, the extreme close-up, goes beyond the standard close-up by focusing on a single feature. We may see a drop of sweat drip down a subject’s check or the fear in a pair of eyes. Close-ups may be shot with macro lenses due to how close they are to a subject. However they are shot, extreme close-ups allow us to get emotionally under the skin of our subjects.

Example: An elderly woman is photographed with her eyes in a tight frame. We can see the wrinkles in her skin and the blotches of time; her eyes seem tired and watery. This extreme close-up establishes a stronger connection to our subject than any other shot.

The Over The Shoulder 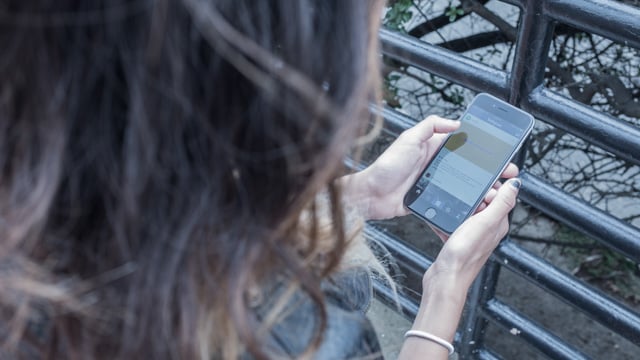 An over the shoulder shot can be used to show a relationship between another persona and our subject. We take a position next to the main subject getting close-up in their space and viewing the world as if we were standing with them. We may connect our model with a physical item or another individual within their space. The over the shoulder position places us within the world of the documented subject.

Example: We are photographing a man looking into the eyes of his partner for the first time. From behind the man we feel as if we are standing with him and living through the moment. The framing of the man’s shoulder and his partner center frame tells us that there is a relationship between the two people.

RED Raven is an Upcoming $5,950 EF-Mount Camera That Delivers ‘4K For All’