During typical games, Brown will use 4 remote DSLRs: one on the roof with a 300mm lens, one behind home plate with a 180, one right outside the Angels’ dugout with a 24mm, and the last one near 1st base for capturing plays at the plate.

Brown also says that due to the fact that remote cameras are unreliable in their results, he uses their images as “dessert” to supplement what he captures himself. 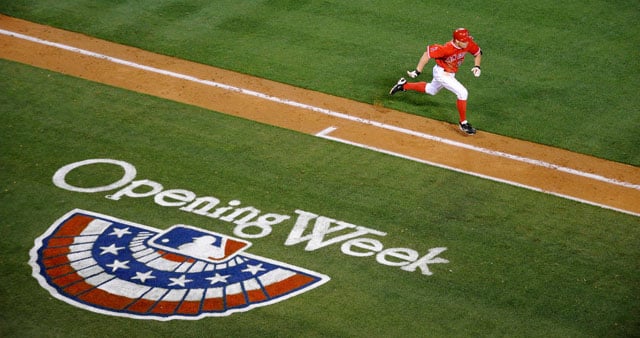 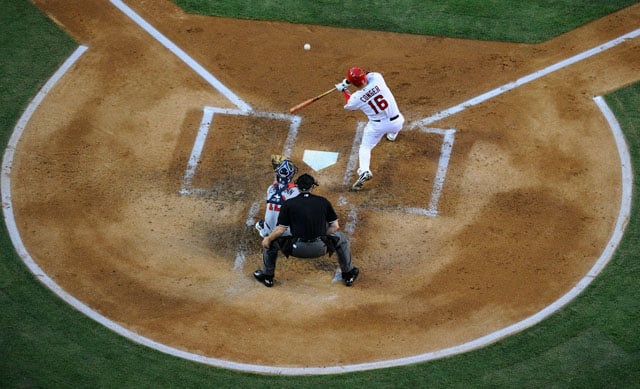 Also, Sports Shooter Academy will be leading a sports photography workshop in November that’ll cover the use of remote cameras.

Image credits: Video by Sports Shooter Academy, and photographs by Matt Brown and used with permission