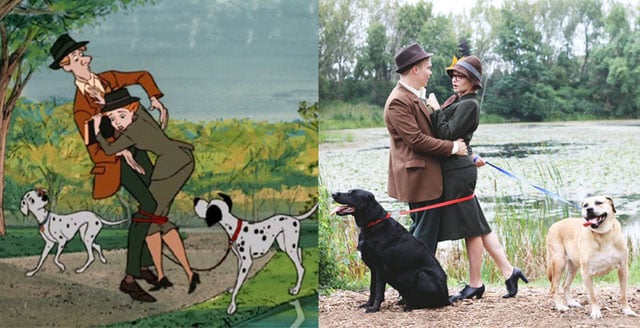 A couple in Chicago recently posed for an adorable engagement photo shoot in which they recreated the opening love scene from the 1961 Disney movie “101 Dalmatians.”


In case you’ve never seen it before, here’s the classic scene:

Photographer Melissa Biggerstaff was hired to do the shoot for her cousin Corinne and her fiance Tony.

“She had her heart set on recreating a cute scene from her favorite Disney movie,” writes Biggerstaff. “She is the BIGGEST 101 Dalmatians fan! I think they turned out pretty great!” 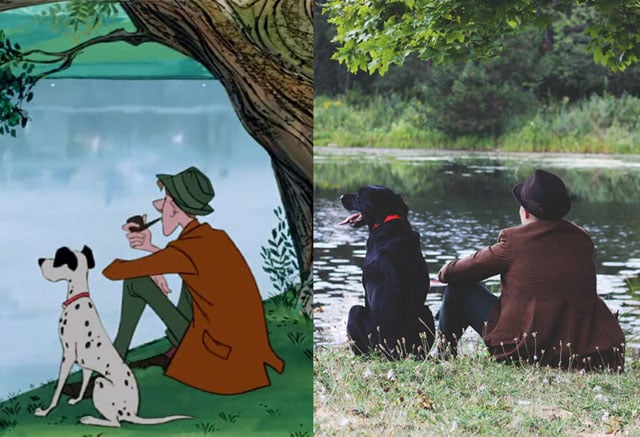 The couple dressed up in period clothing, enlisted the help of their dogs, and even went as far as to sit in the lake to faithfully reenact the original story. 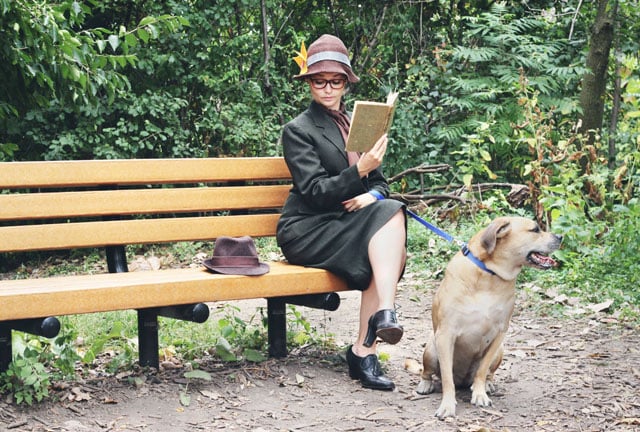 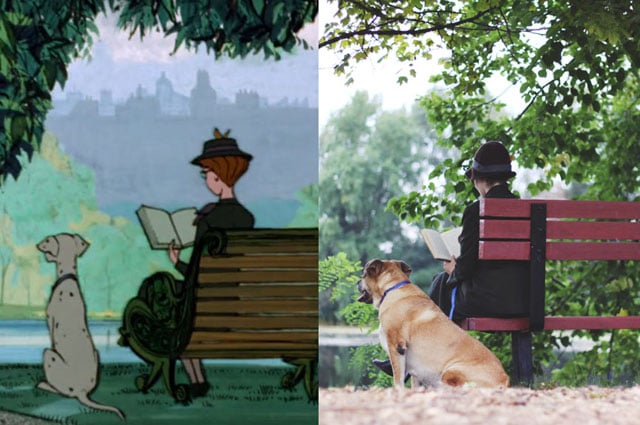 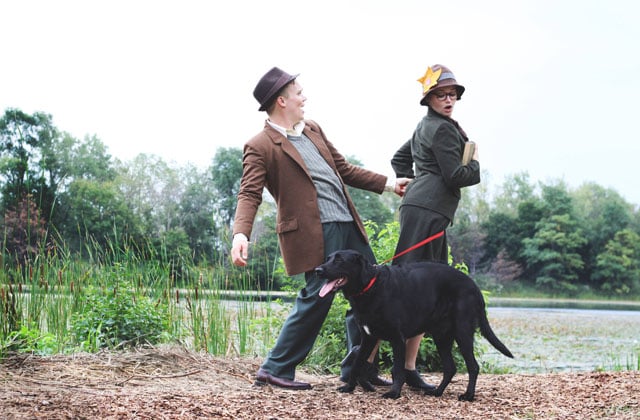 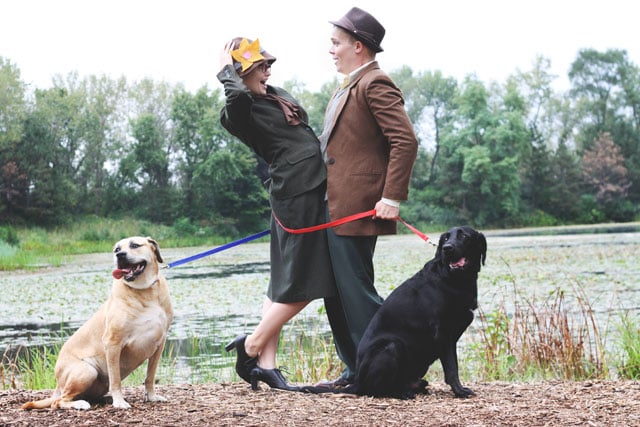 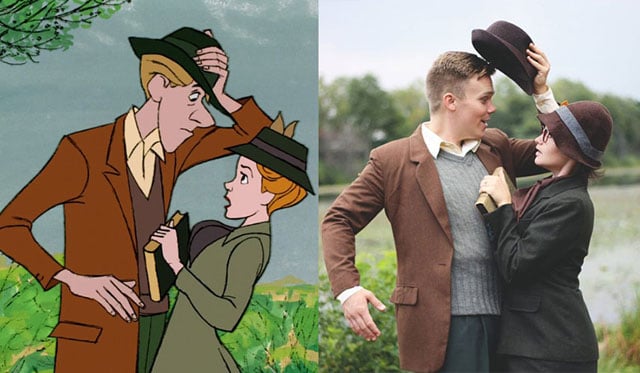 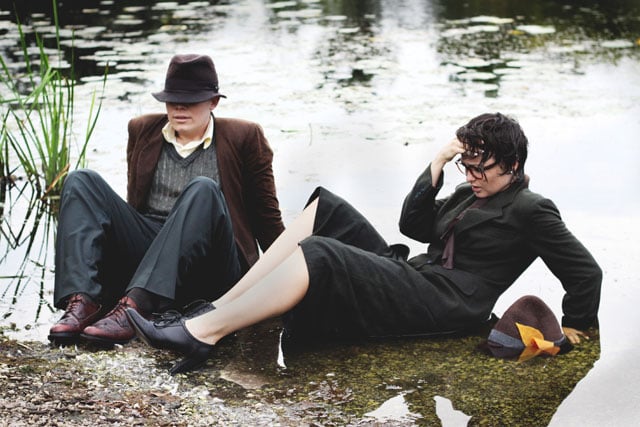 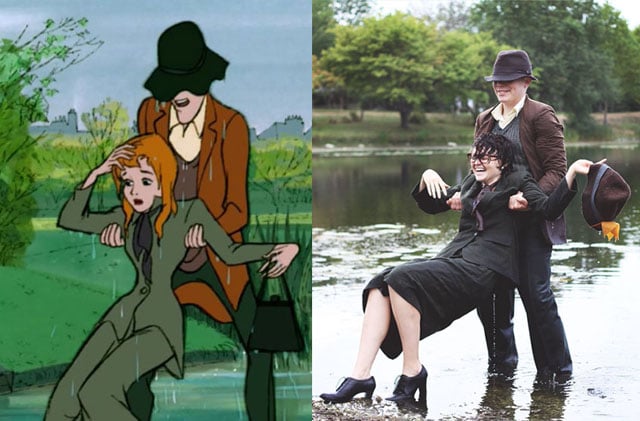 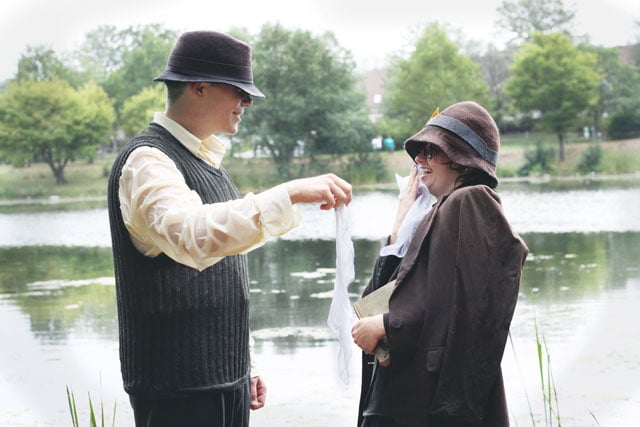 (via Melissa Biggerstaff via BoredPanda)

Image credits: Still frames by Disney, and photographs by Melissa Biggerstaff and used with permission