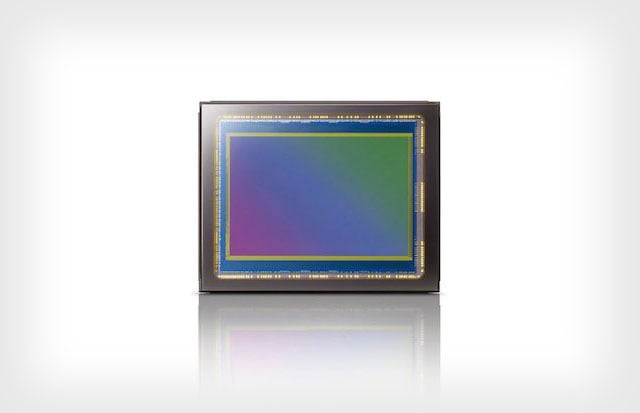 Last year, Sony controlled around 40% of the $8.7 billion image sensor market. Now, Sony is looking to take on a new challenge: building small high-resolution sensors for the mass-market that can capture images at 1,000 frames per second. If this sensor makes it to the market, Vision Research’s Phantom high-speed cameras may have some stiff competition on its hands.

Typically, sensors are designed with light-receiving elements side-by-side. The faster a chip needs to capture light, the more elements it needs, and thus the larger it must be in size. Sony has developed a method that allows them to stack the technology, allowing for an overall smaller package. At this time, Sony claims that they have been able to achieve 900 frames per second on recent prototypes.

In addition to capturing some wild super-slow-motion footage, high-speed cameras such as these have important applications within robotics and the future of automated cars. “The images for sensing require a different kind of chip, and the challenge is converting technologies that make beautiful photos to new uses,” says Sony Manager Shinichi Yoshimura.

There is no word on when we may see the technology readily available on the market, but it certainly allows us to dream of future applications. Perhaps in ten years, your next smartphone or mirrorless camera will be capturing 8K footage at 1000fps.

(via Bloomberg via Bokeh)

This is How Much Ink the Epson 9900 Printer Wastes