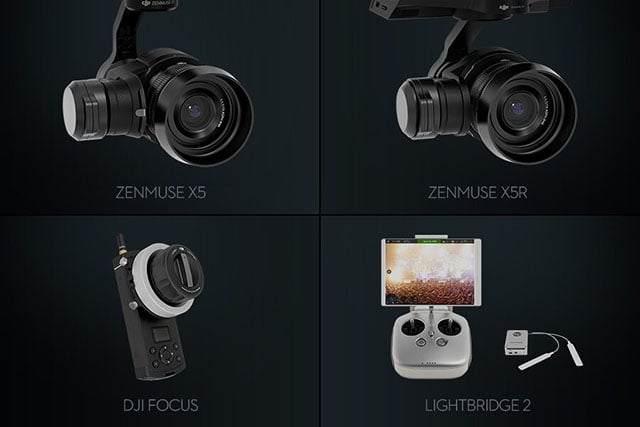 The ZENMUSE X5 is the standard unit and is a Micro Four Thirds camera that DJI says was “made specifically for aerial photography and cinematography.” The unit works with the company’s existing Inspire 1 system and is capable of capturing 4K video at 30fps or still 16MP photographs. 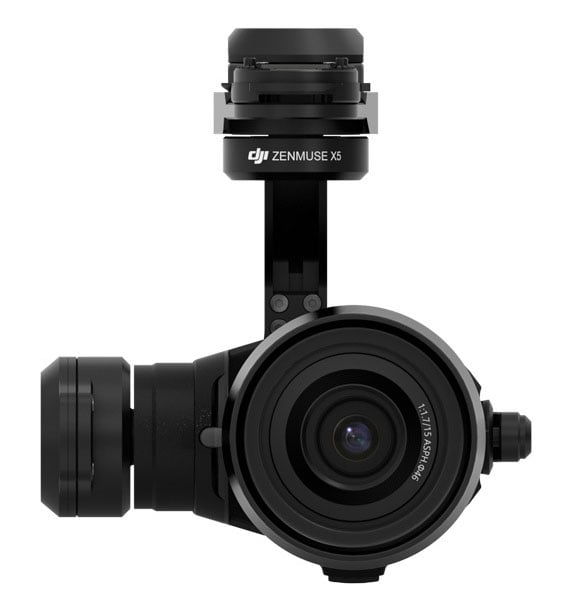 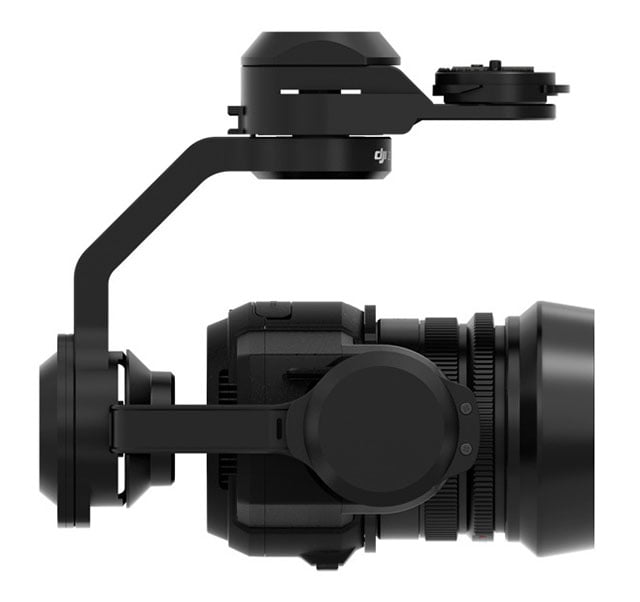 DJI’s ZENMUSE system also packs 12.8 stops of dynamic range and a higher speed signal readout from the camera allowing the system to suppress the rolling shutter effect when recording and flying at high speeds. The interchangeable lens mount means you can throw on your favorite Micro Four Third lens are remotely control its focus and aperture from the ground.

If you are looking for more performance, the ZENMUSE X5R is able to capture the world around you in RAW with frame rates of up to 30fps and a 1.7Gbps average bitrate. If you are wondering where you are going to store all of that footage, the X5R will record to a removable 512GB SSD. A wireless focus controller has also been teased alongside the ZENMUSE system, but is not yet available. 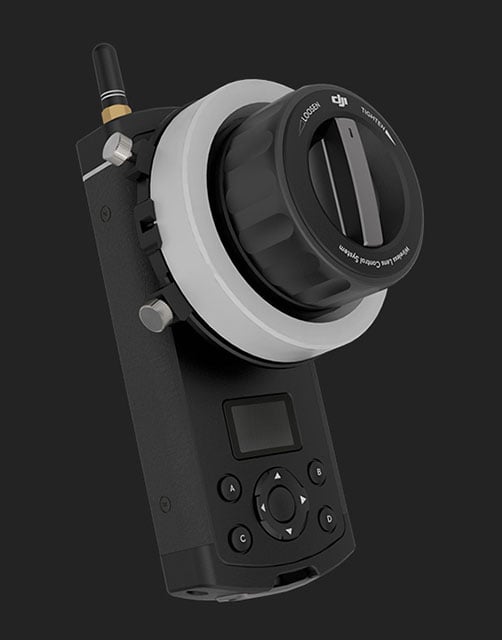 In addition, DJI has also announced Lightbridge 2: the second generation of their wireless broadcasting adapter integrated into a remote controller. Lightbridge 2 can broadcast live 1080P HD footage at a range of over a mile. The new unit includes lower latency times along with a higher resolution output via USB, mini-HDMI, and HD-SDI ports. It will cost $1400, while the original first generation has been discounted down to $1000. 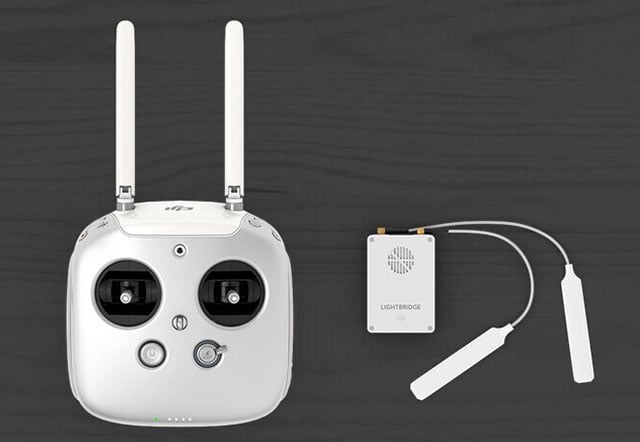 You can currently pick up the Zenmuse X5 camera with a 15mm f/1.7 ASPH lens for $2200, but you will also be required to replace your system’s existing vibration absorbing board; that will cost you another $100. The Zenmuse X5 is also available without a lens for $1700. As of now, the X5R variation is not yet available on DJI’s website.