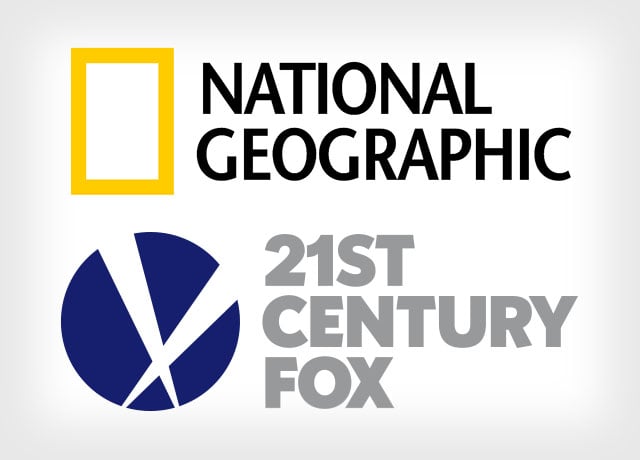 The National Geographic Society just announced that it has signed a major agreement with 21st Century Fox. In exchange for $725 million, Fox will own 73% of National Geographic’s media properties. That means the iconic yellow-bordered magazine is now very much for-profit. 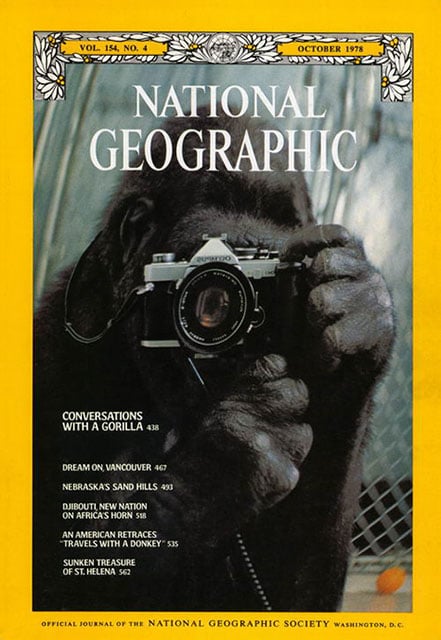 National Geographic Society will own 27% of the new company, while 21st Century Fox will own the lion’s share of 73%. The Society’s endowment will increase to roughly $1 billion through the deal. 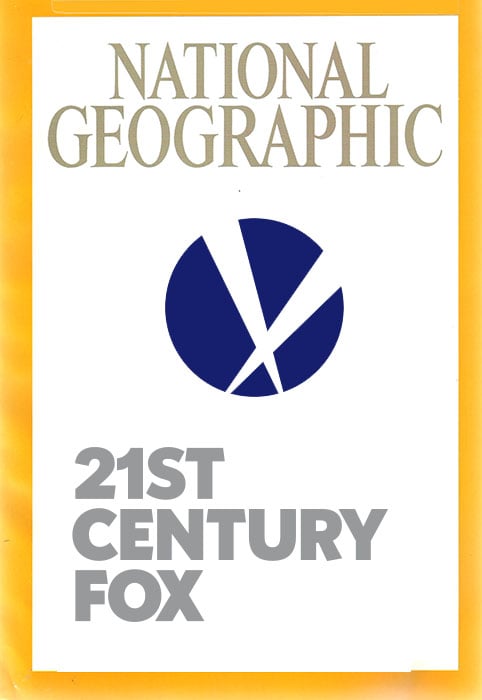 “The expansion of our nearly two decade partnership with 21st Century Fox is another milestone for The National Geographic Society, says Gary Knell, the President and CEO of the Society. “We now will have the scale and reach to continue to fulfill our mission long into the future.”

Why You Shouldn’t Use a Selfie Stick While Driving

Video: How to Clean Your Camera Sensor to Remove Dust Spots