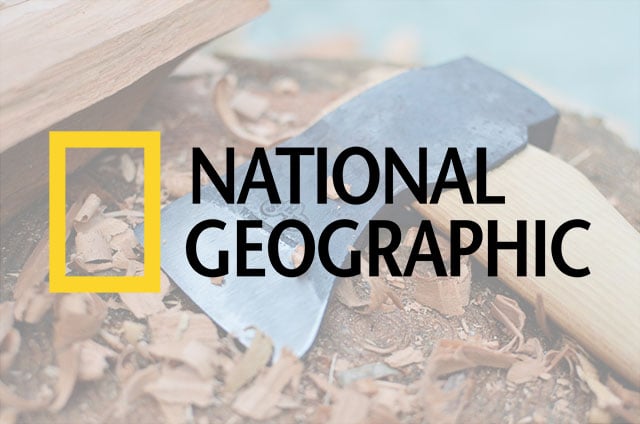 National Geographic is laying off 9% of its 2,000 employees as it prepares to finalize its “expanded partnership” with 21st Century Fox, a $725 million deal that turns the iconic yellow-bordered magazine into a for-profit publication. The roughly 180 layoffs reportedly represent the largest reduction in the 127-year history of the Society.

NPPA reports that employees received an email from Society CEO Gary Knell on Monday, informing them of the “restructuring and transformation,” and telling them to check their email yesterday to learn their job’s fate.

To all NGS Staff:

After very careful and serious consideration, we are ready to communicate how our restructuring and transformation will affect each employee at National Geographic. To that end, please make every effort to be available tomorrow, November 3rd, either in your regular work location, and/or by phone.

If you are traveling for business, on vacation or plan to be out for any other reason, please notify Tia Freeman-Evans or Yvonne Perry in HR immediately, so we can make alternative plans to get in touch with you. If you know that someone on your staff will be out of the office on November 3rd, please let Tia or Yvonne know by 3 p.m. (Eastern) today, as well.

Please watch your inbox for important information about your employment status tomorrow.

I cannot thank you enough for your patience and hard work over the last few months. I am proud of how our teams and our organization have approached and responded to this transitional period. Looking ahead, I am confident National Geographic’s mission will be fulfilled in powerful, new and impactful ways, as we continue to change the world through science, exploration, education and storytelling.

On Tuesday, many employees were laid off, while others were offered buyouts. Photo editor Sherry L. Brukbacher revealed on Twitter yesterday that she was one of the people that received pink slips:

Other veteran photo editors and photographers were also let go, including 63-year-old Michael “Nick” Nichols, who has been a staff photographer since 1996. He says he was fine with the news.

“I was getting ready to retire in January,” Nichols tells The Guardian. “So for me this is kind of a gift. But it’s a sad day for my friends who were not as ready. I feel for everybody.”

A spokeswoman for National Geographic tells the Washington Post that the massive layoffs were not part of the deal struck with Fox, but rather a move to “take care of [National Geographic’s] long-serving employees.”

National Geographic’s deal with 21st Century Fox, which gives Fox a 73% ownership of the Society’s media properties, is expected to close in mid-November.

Image credits: Header illustration based on photo by Gabriel Amadeus