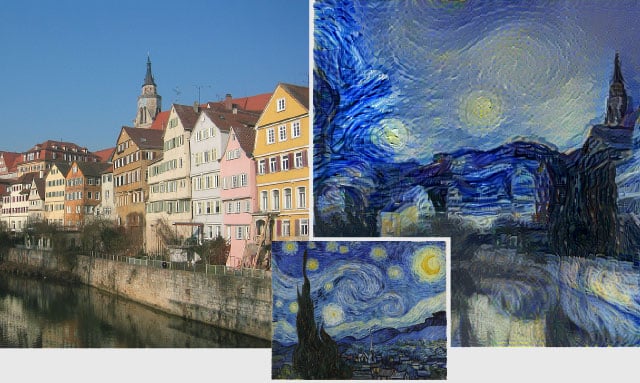 Scientists have created a new algorithm that can magically give photos the look of famous paintings by old masters.


In a newly published research paper titled “A Neural Algorithm of Artistic Style,” scientists at the University of Tubingen in Germany describe how their deep neural network can create new artistic images when provided with a random photo and a painting to learn style from.

“Here we introduce an artificial system based on a Deep Neural Network that creates artistic images of high perceptual quality,” the paper says. “The system uses neural representations to separate and recombine content and style of arbitrary images, providing a neural algorithm for the creation of artistic images.”

To show what the algorithm can do, the scientists used this photo of a onrdinary photo of Neckarfront in Tubingen, Germany. 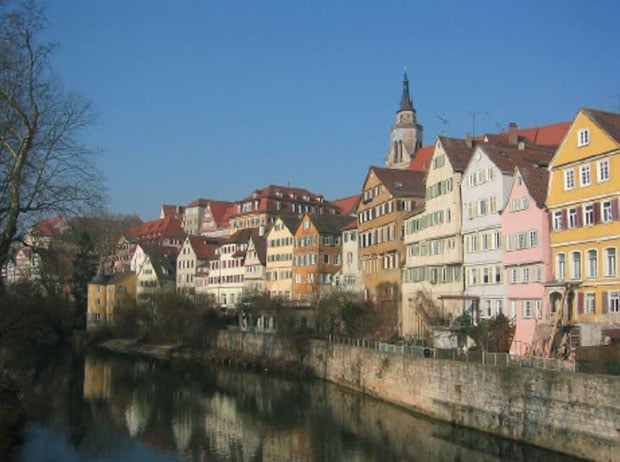 The algorithm was provided different famous paintings to base its new creation on. Here are the results:

Stanford CS grad student Andrej Karpathy recently Tweeted some other interesting examples of what this type of technology can do: 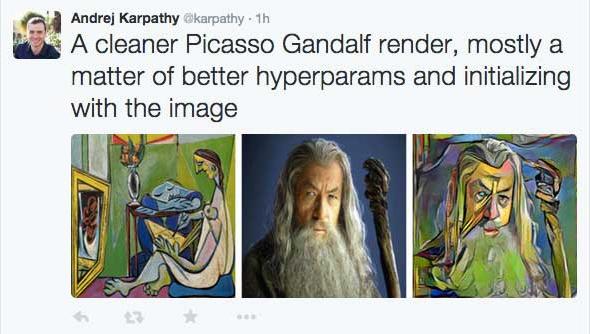 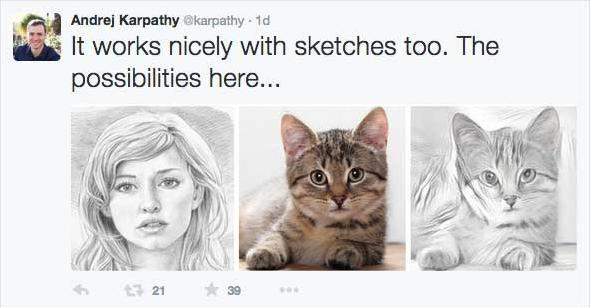 The scientists in Germany say that with this new software, they’re attempting to artificially recreate humankind’s ability to create unique visual experiences “through composing a complex interplay between the content and style of an image.”

Their artistic computer has done pretty well at that, if you ask us…

No word yet on whether this new algorithm will be something that appears in a future image editing program (perhaps Adobe will be interested?). For now, you can read the original research paper here if you’d like to learn more about the technical details.

(via Arxiv.org via Mashable)