For the past few years, video effects specialist Robert McIntosh and another buddy of his have been working on creating a better way for consumers to stabilize video footage. What they’ve developed is a proprietary video stabilization program called ReelSteady. The first consumer version of the software just launched today.

“A lot of people have been asking me how I get my videos to look the way they do,” McIntosh writes. “The answer is not heavy gimbals, or balancing props, or special PID settings. It’s this video stabilization software here. It really does work that good.”

The 2-minute video above is a look at the software’s ability to stabilize shaky and borderline unusable clips. 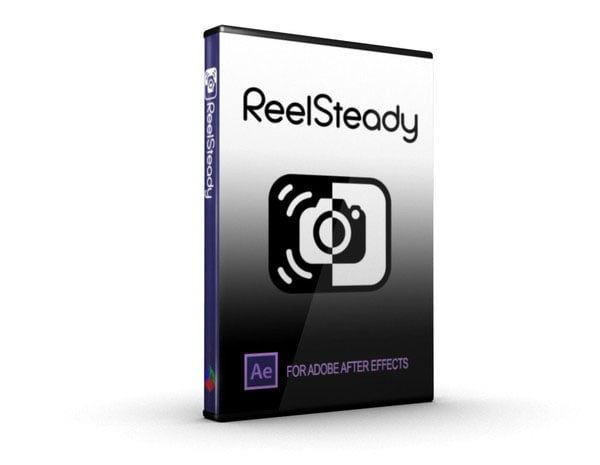 “One of major selling points is that you can finally stabilize GoPro footage the right way,” McIntosh tells PetaPixel. “We can’t wait to see what the world is going to do with this.”

Here’s a before-and-after comparison showing what ReelSteady was able to do with a drone shot of a surfer (you can find more examples in this gallery):

Here’s another comparison with drone footage from an amusement park:

According to the FAQ, ReelSteady works best when there aren’t many moving objects in the scene. “The camera can be moving all over the place, but you don’t want the things in your scene to be moving,” the company says. “If your shot contains little or none of these features ReelSteady may not produce favorable results.”

ReelSteady can be preordered for $399 for After Effects. Placing the preorder automatically gives you free access to the current beta version of the software. There’s also a 30-day free trial that’s fully functional but carries a watermark.

I Don’t Do Weddings: Wedding Photography Through a Commercial Photographer’s Lens

Video: A Primer on Color Spaces and Having a Color-Managed Photo Workflow