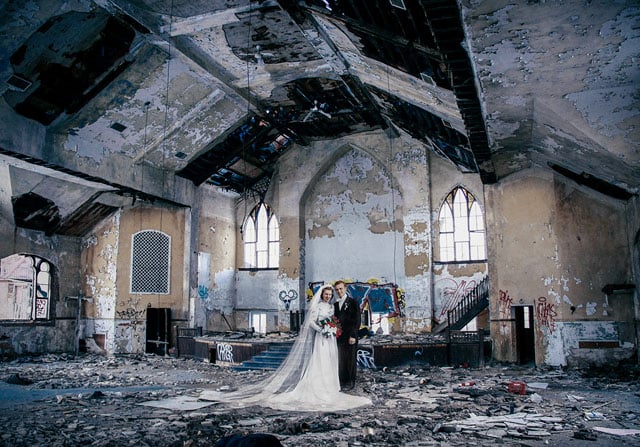 The city of Detroit, Michigan has gone through huge economic and demographic changes over the past century. Once a booming car-making city with 1.85 million residents back in the 1950s, the beaten-down city had just 700,000 in 2013.

Hungarian photographer and retoucher Flora Borsi wanted to capture the city’s challenges in images, so she combined vintage photos from 1900s with modern day pictures she made on recent visits. 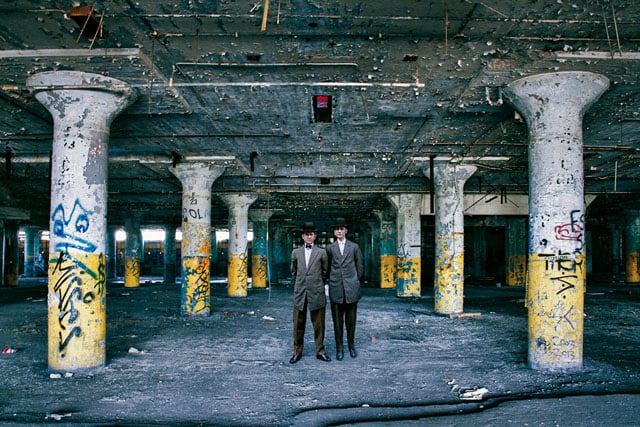 “Not so very long ago, Detroit was a rich, beautiful city, full of vibrant people,” Borsi writes. “I have been there twice recently and I was saddened by the status of the abandoned buildings and factories I saw. I imagined how the city, its streets and buildings might have looked in past decades.”

“What if these people from the past could see their beloved place now?”

After finding old photographs of the city’s residents, she carefully colorized the black-and-white images and blended the people into her own photos. Here’s one example of an old photo overlaid on one she shot: 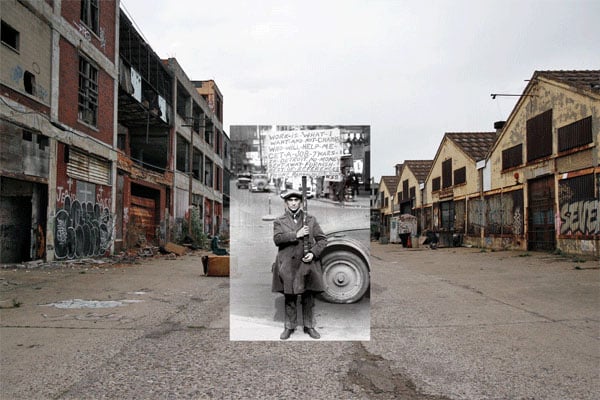 And here’s the photo that resulted after retouching: 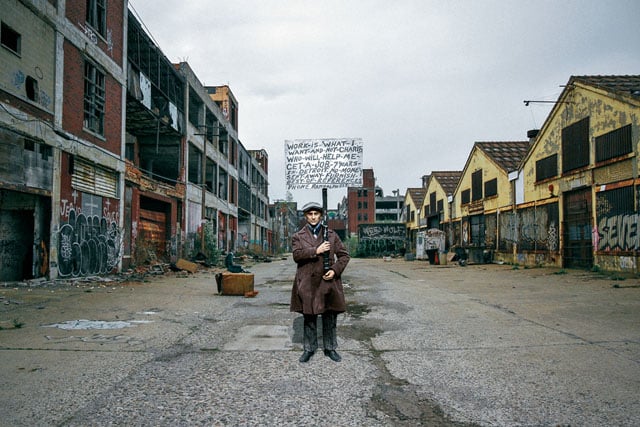 The project is simply titled Detroit. Here are some more images in the series: 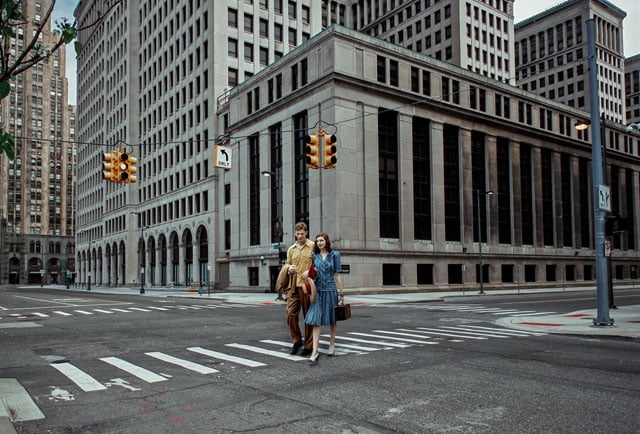 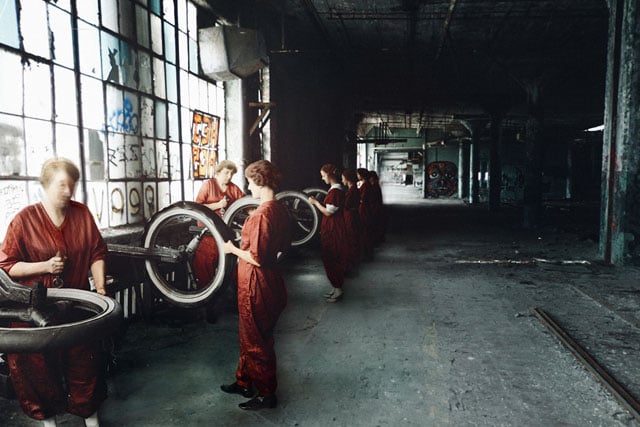 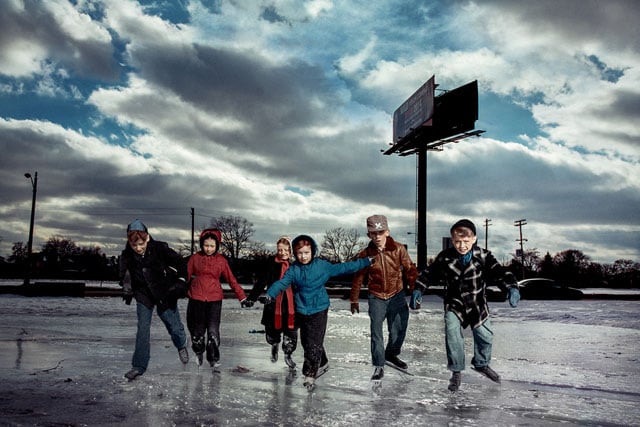 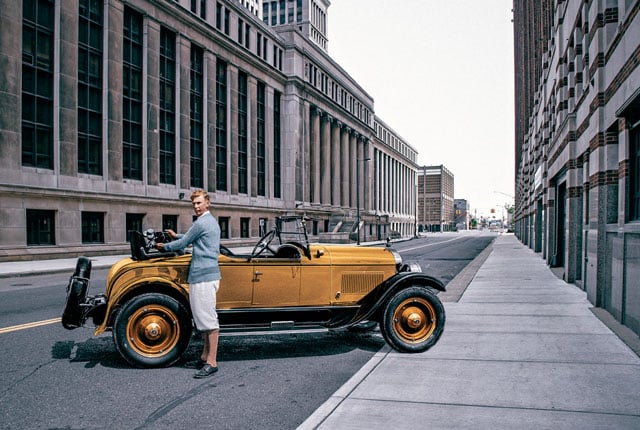 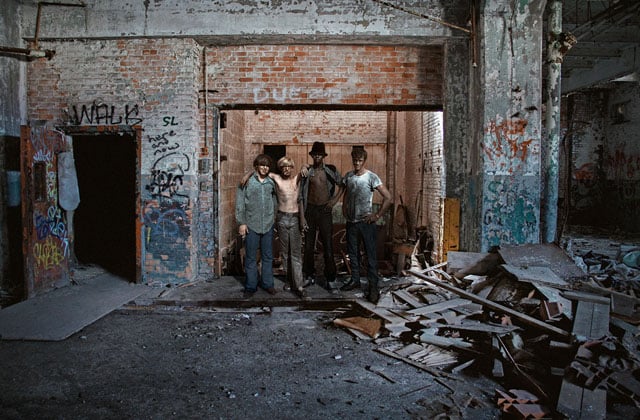 “Could Detroit rise again? I hope so,” Borsi says. You can find more of her work on her website. We’ve also featured several of her other projects here in the past.