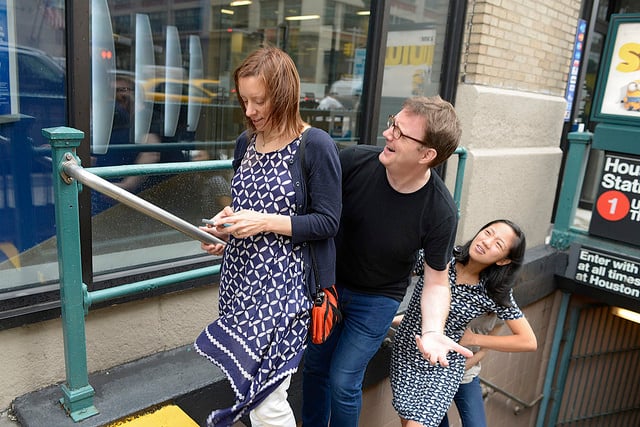 Stock photography has provided business and individuals with a method of acquiring imagery without the need to hire a photographer. However, has any bit of stock photography ever truly captured the complex nature of a New Yorker? Apparently the folks over at New York radio station WNYC didn’t feel that the need was being addressed and, as a result, have crafted 35 “quintessential photos of true New York City.”

The photo above is titled: “Woman Texting at Top of Subway Stairs While Others Try to Exit.”


The photographs showcase the everyday experience of living in the Big Apple from man spreading to fighting over taxis – and of course, $1 slices of pizza. Here are some of the photos in the set:

Women Crowded by Manspreading on Subway 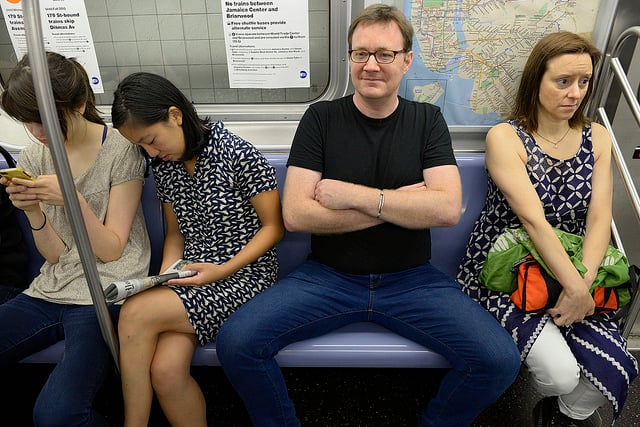 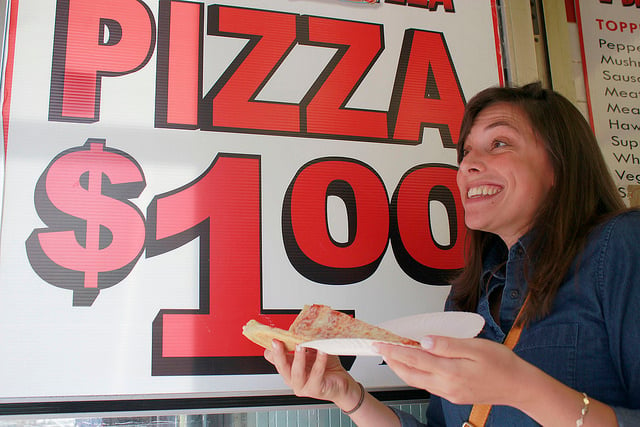 Stealing a Taxi with an Upstream Hail 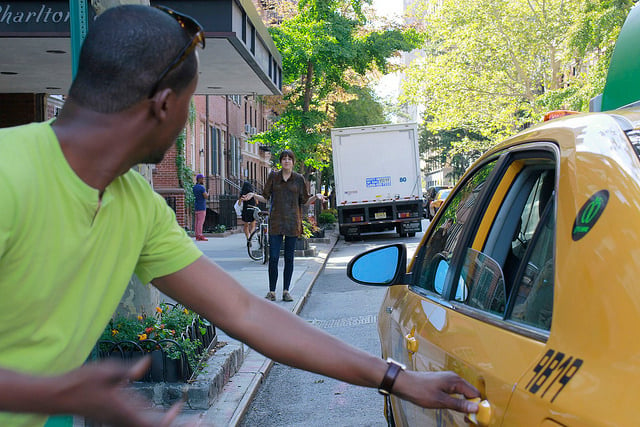 Man Trying to Figure Out What Just Dripped on Him 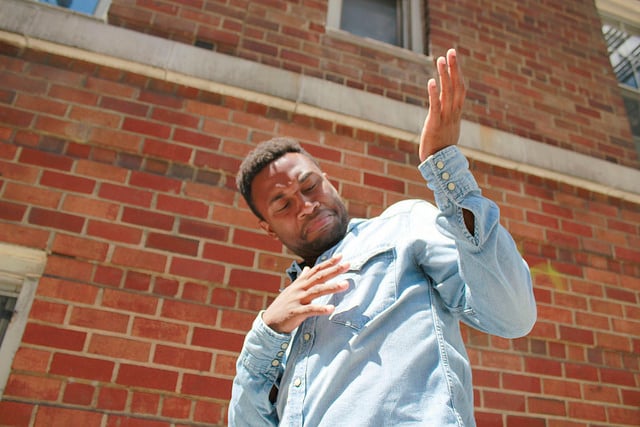 Woman Eating Takeout on Subway While Man Gives Side Eye 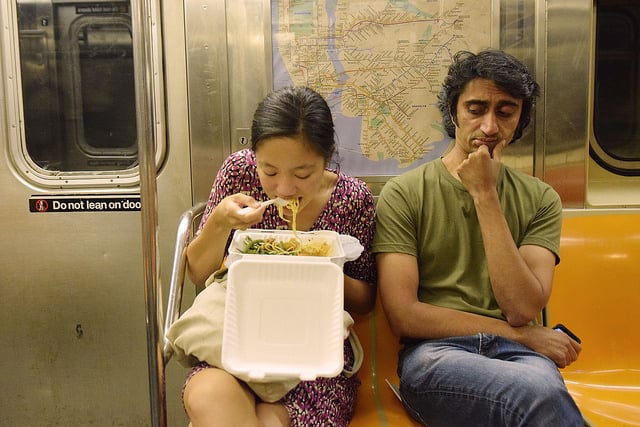 Diverse Group of People on Stoop Drinking Out of Paper Bags 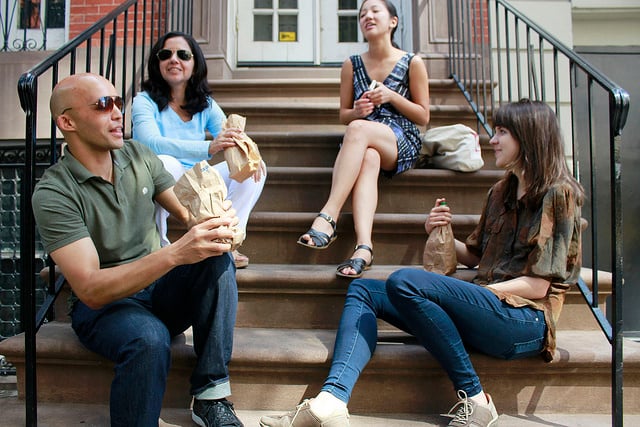 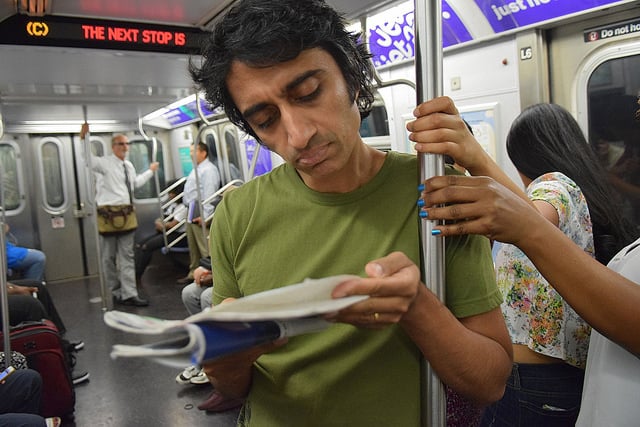 People on Hot Subway Platform Sweating and Fanning Themselves 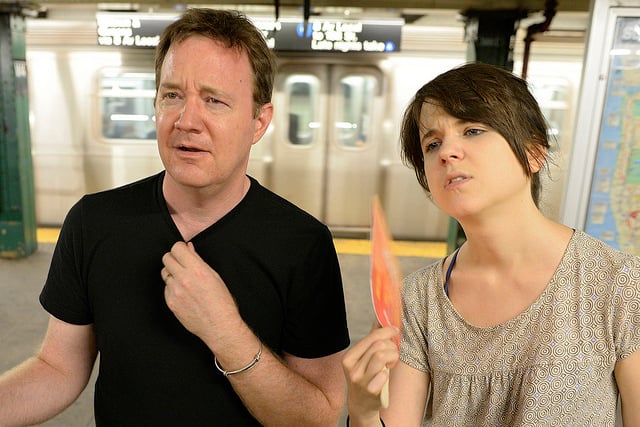 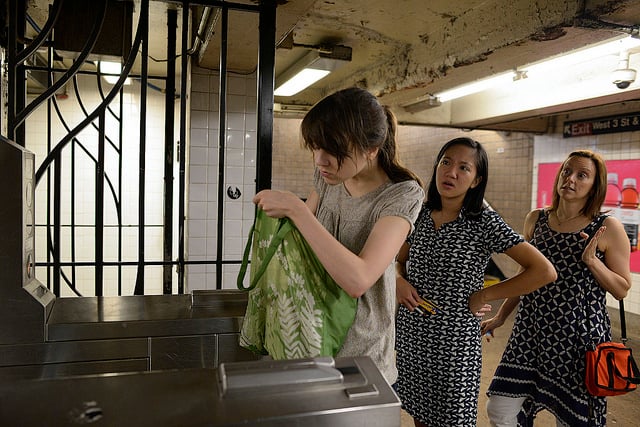 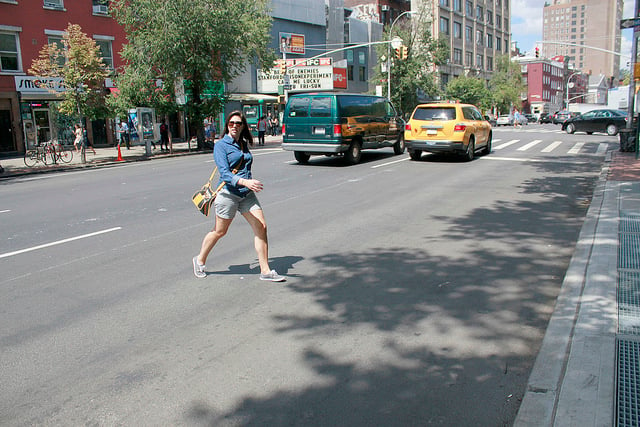 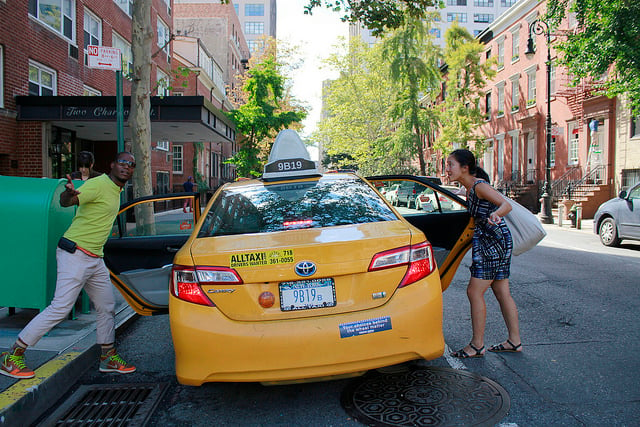 All the photos captured by the WNYC Data News Team are available for free to download and are licensed for non-commercial and editorial use. The entire collection can be found on the station’s Flickr page.

(via WNYC via Laughing Squid)

This New Shotgun Shell is for Shooting Down Drones