Earlier this year, photographer Thomas Blanchard released a mesmerizing time-lapse showing 21 kinds of flowers blooming. Now the artist is back again with another eye-popping project.

The video above is titled “The Colors of Feelings.” It’s a colorful, experimental video created using paint, oil, milk, honey and cinnamon.

“‘The Colors of Feelings’ is an experimental dreamlike video rocking us smoothly through circular moves,” Blanchard writes. “It is also an analogy of feelings such as anger, love, sadness and joy; they mix and eventually ease.”

Here are some still frames Blanchard shared with PetaPixel: 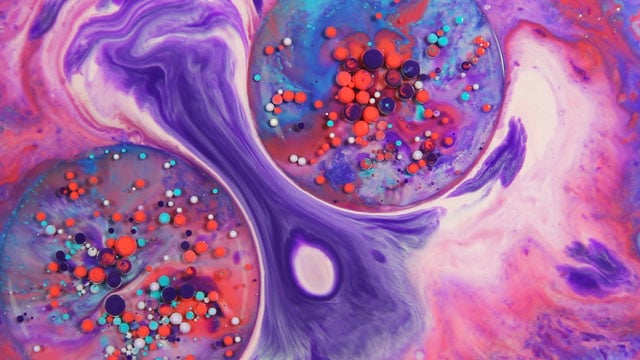 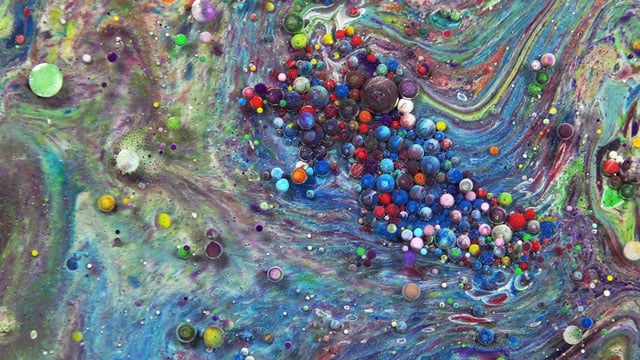 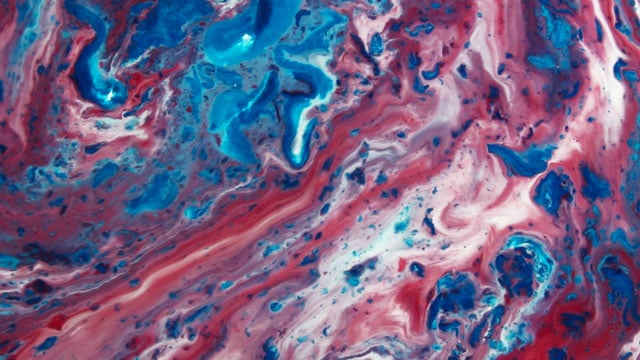 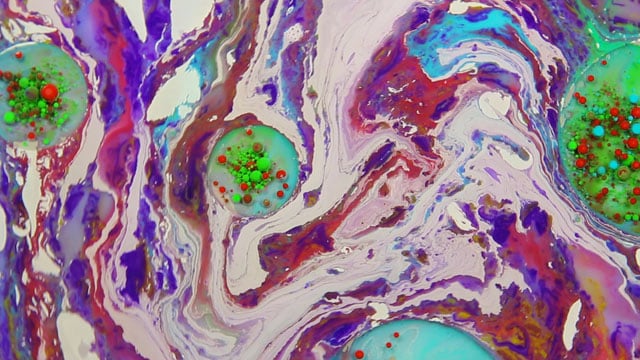 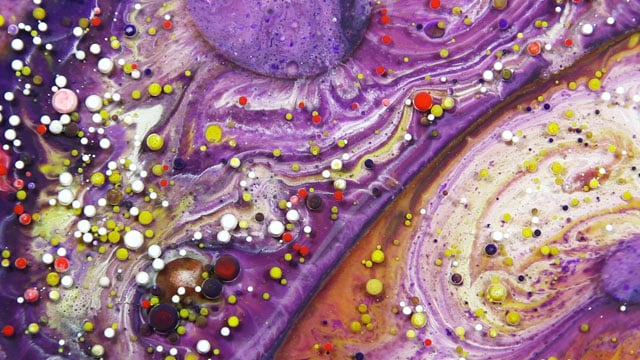 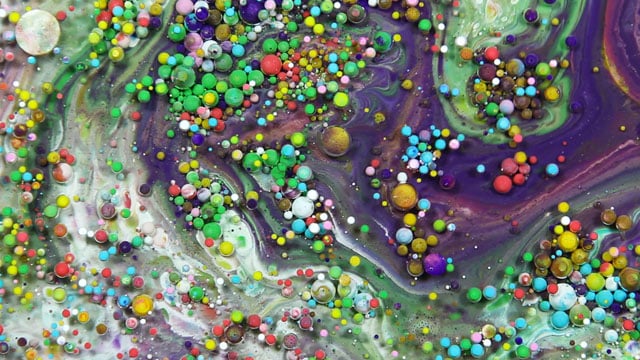 Everything you see above was captured with a Canon DSLR, a Canon 24-105mm lens, and macro lenses.

Image credits: Video and still frames by Thomas Blanchard and used with permission

This Prototype Camera Tripod is Designed to be Used One-Handed

You Have Two Cows: Photographers’ Edition