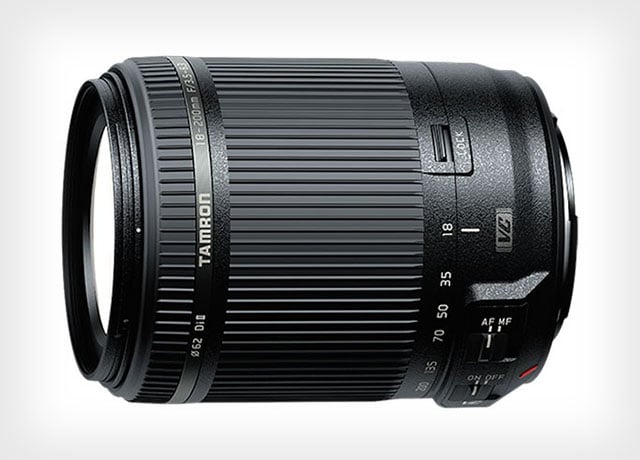 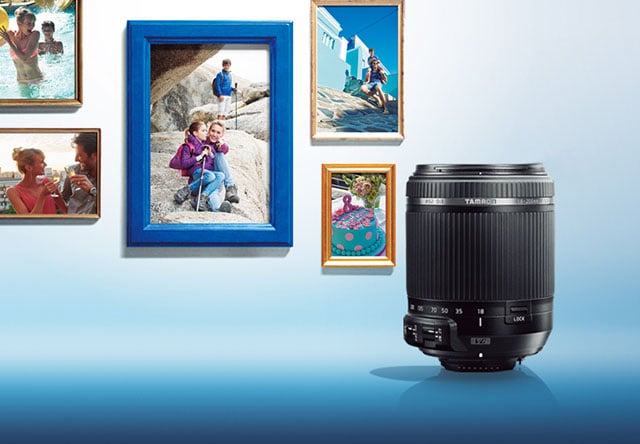 Features of the all-in-one lens include a 0.5m (19.7 in) minimum focusing distance, a quick and quiet autofocus system, 16 elements in 14 groups, a circular seven-blade aperture, a Zoom Lock feature, and moisture-resistant construction. 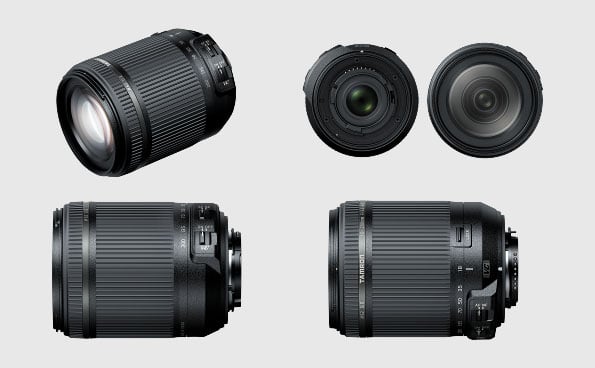 The Canon and Nikon versions of this lens will be available starting on August 20, 2015, for $249. A non-stabilized Sony version is also on the way.

(via Tamron via Canon Rumors and DPReview)

Primer: How to Get a ‘Film Look’ with DSLR Footage