After seeing the Paris through a Pentax video we published back in August 2014, filmmaker Keith Tedesco was inspired to turn the concept into a creative short film.

What resulted was “Him & Her,” the 6-minute short film above that tells a love story through the viewfinder of a Hasselblad 501C medium format camera. 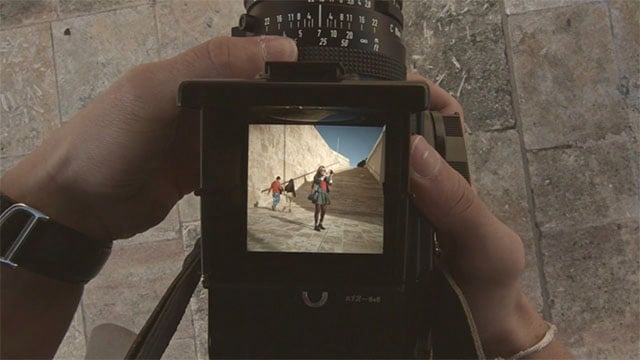 It’s the story of a photographer who meets a young lady in Valletta, the capital city of Malta. It starts with the young man wandering the beautiful streets in search of photos. He meets a woman, and the two embark on an adventurous journey through the heart of the city. 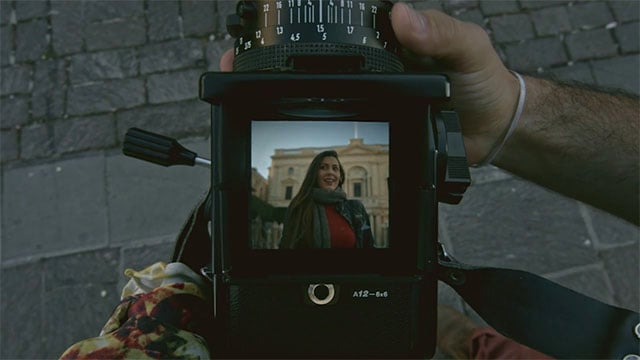 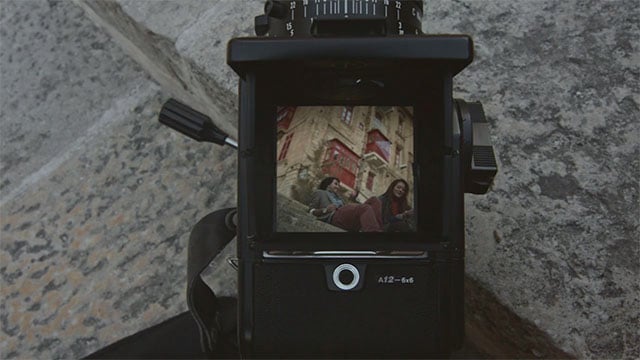 “Him & Her” was nominated for best short film at the Valletta Film Festival, and it won the best music video prize at the Castellaneta Film Festival.

Photos of Amsterdam Coffeehouses Developed with the Coffee They Sell

Earth, Moon, Venus, and Jupiter Lined Up in a Row, as Seen From the ISS