Canadian singer Kalle Mattson just released a music video for his song “Avalanche” that creatively recreates some of the most famous album cover photos in the history of music. Over the course of 4 minutes, Mattson steps into 28 different sets to show what his album cover would look like as other iconic albums. The Ramones, Jay-Z, the Backstreet Boys, and Michael Jackson are some of the artists referenced. Brownie points if you can name the others.


Here are some still frames showing several of the recreations: 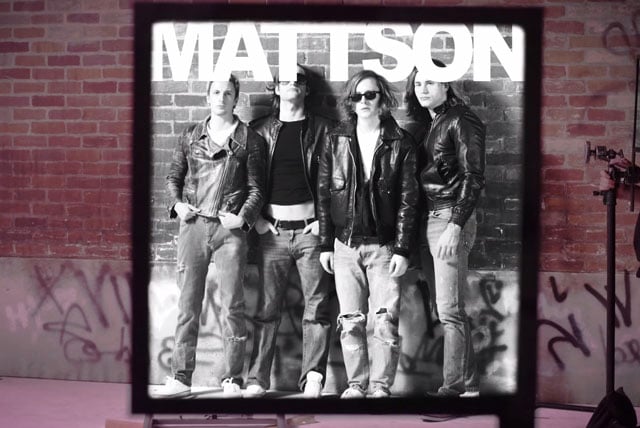 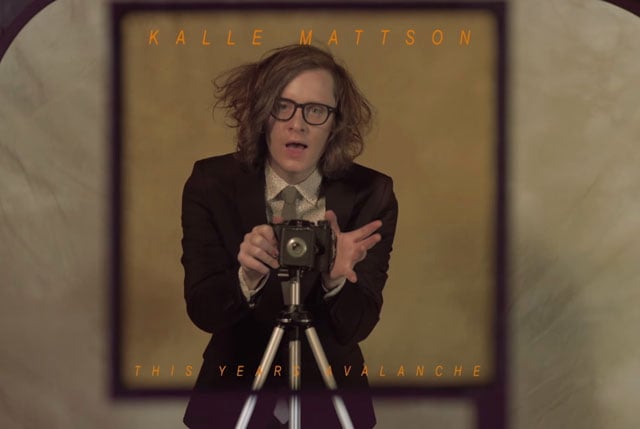 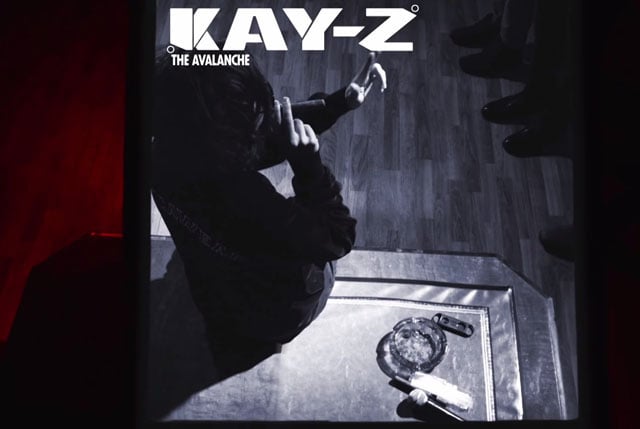 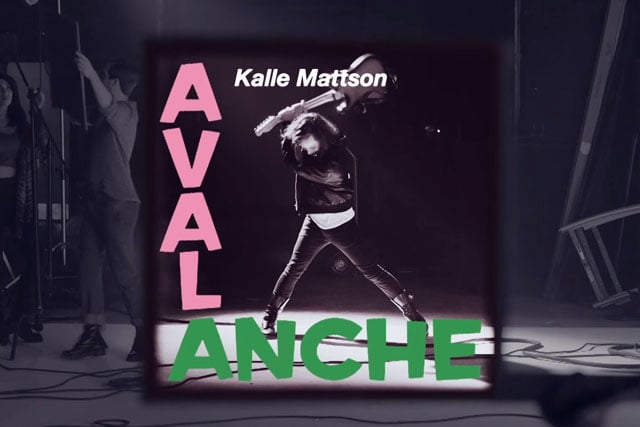 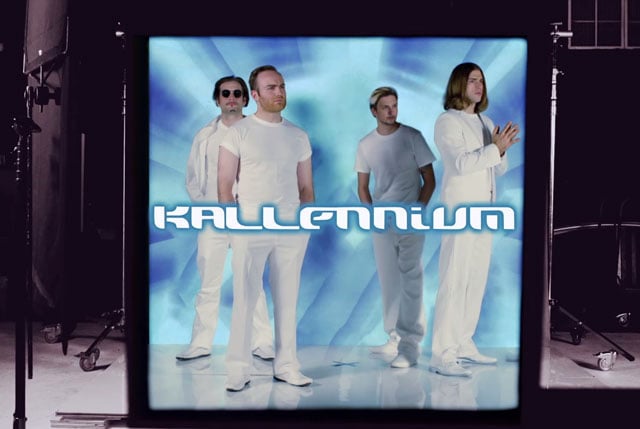 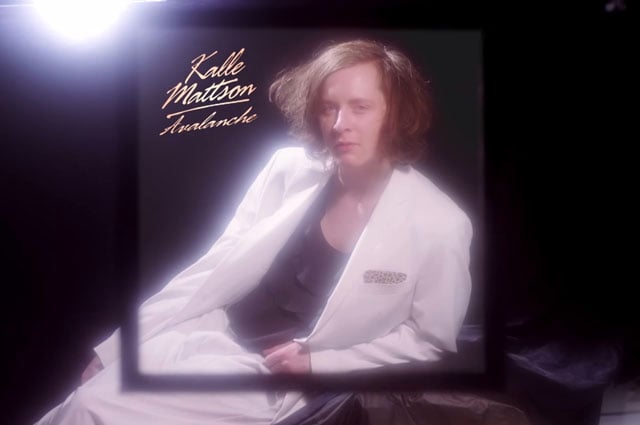 (via Kalle Mattson via Co.Create)