Street photographer Keenan Hastings released this short 2-minute video that shares his point-of-view during some photos he shot in Chicago recently. We see him roaming the sidewalks of the city in search for interesting people and photos with his Fujifilm X-T1, XF 35mm lens, and a GoPro camera.

While he left his GoPro off for most of his walk, these are the shots he took while the action camera was filming. “I uploaded this video strictly to critique myself, I missed a lot of opportunities, but still thought it would be beneficial to share it with you all to help develop my work flow,” he writes.

Here are some of the photos that were created in the video: 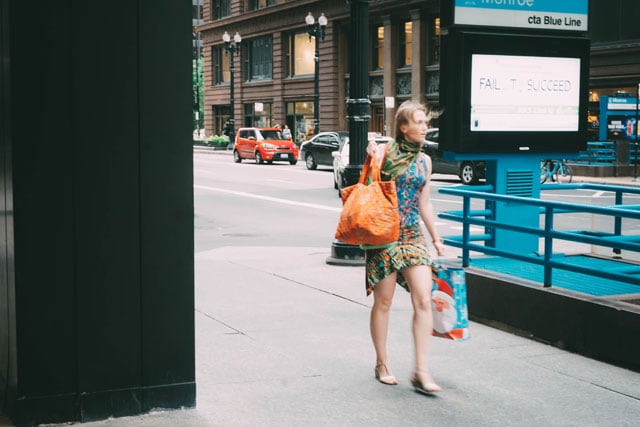 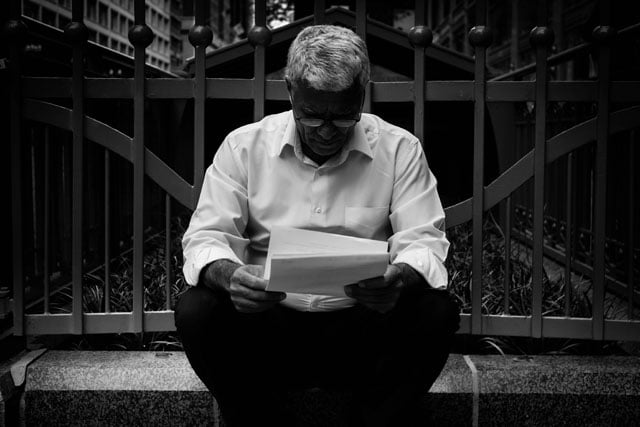 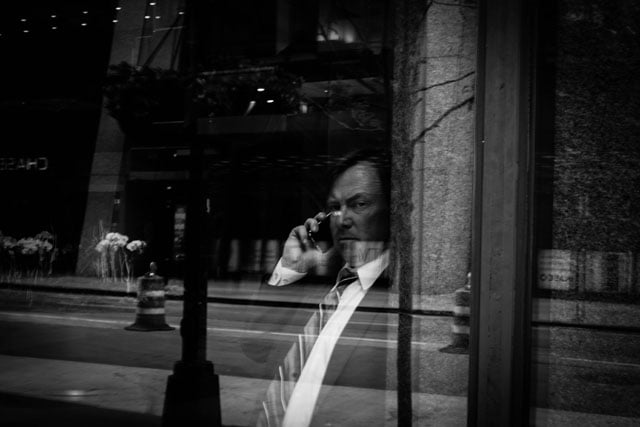 You can find a larger set of his Chicago street photographs in this blog post.

Hastings tells us he’s planning to shoot similar videos on the sidewalks of other cities. You can follow along with the series through his YouTube channel.

(via Keenan Hastings via DigitalRev)

Image credits: Video and photographs by Keenan Hastings and used with permission

Orphan Works Copyright Law Being Considered Again in the US