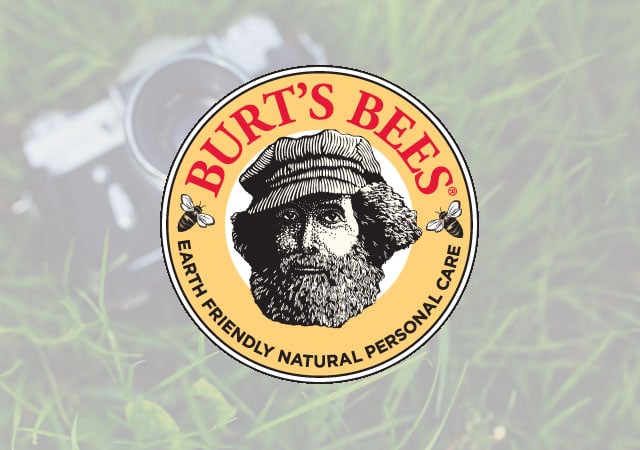 On Sunday, Burt’s Bees co-founder Burt Shavitz passed away at the age of 80. While best known as the face of his popular personal care products, Shavitz actually started his career as a professional photographer.

Before becoming a beekeeper and partnering with businesswoman Roxanne Quimby to launch Burt’s Bees in the 1980s, Shavitz was a New York City-based photographer whose photos were published in magazines such as Time and Life.

Bangor Daily News did a great interview with Shavitz in December 2014 about his background in photography. Here’s the 8-minute video:

Shavitz started taking pictures at an early age, and began working as a photographer while serving in the military. During his time in NYC, Shavitz became acquainted with a number of renowned photographers, including W. Eugene Smith and Diane Arbus. 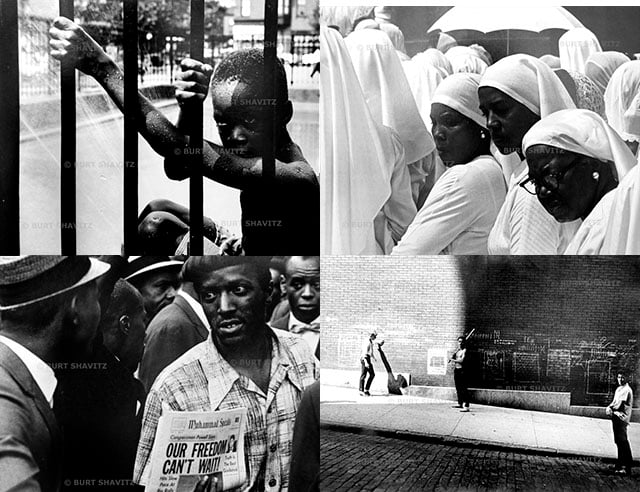 Not many of Shavitz’s photographs have been published for the world to see, but you can find a small selection of his images over at Bangor Daily News.

A Glimpse Into How the Fujifilm X-T10 is Made