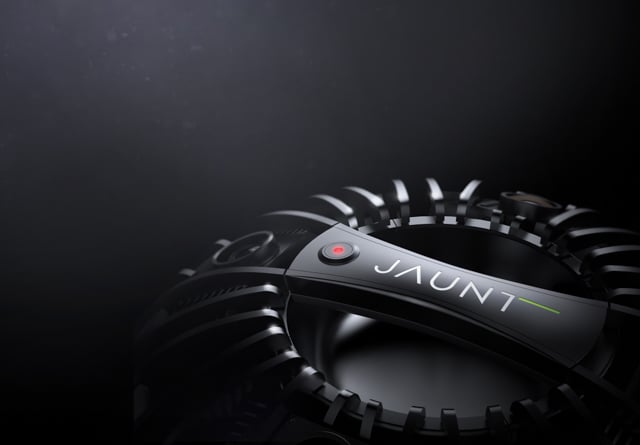 Jaunt is a virtual reality company with enough confidence to proudly claim the tagline of ‘the future of cinematic VR’. Aimed at creating high-profile cinematic virtual reality experiences through their camera technology, the company has announced their latest product. The Jaunt Neo is aimed at professionals looking to capture fully immersive 360-degree experiences.

The professional-grade system is the company’s 5th generation virtual reality camera and has been built from the ground up by a team of scientists, engineers, and broadcast professionals. Taking two and a half years of research, development, prototyping, and testing, the Jaunt Neo is aiming to scale up production of commercial gear. 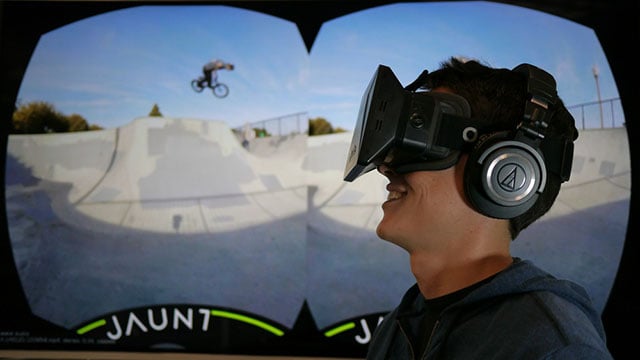 According to the co-founder and CTO of Jaunt, Arthur Van Hoff, the Neo has “overcome many of the technical hurdles of producing high-quality cinematic VR experiences.” Hoff goes on to explain the unit’s competitive edge: “Its image quality and ease-of-use will allow creatives to focus on producing awesome content without the complexity.” 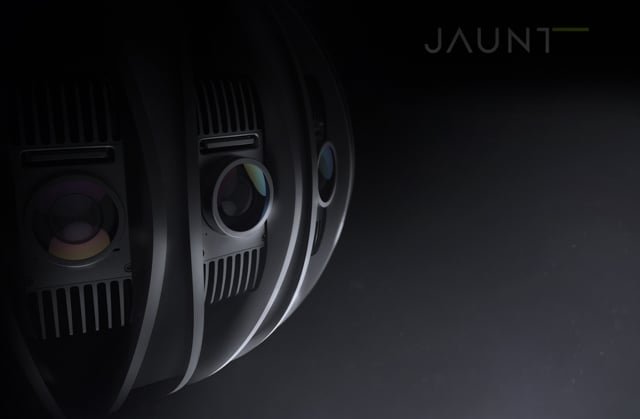 Additional features of the Neo include a compact and weatherproof form factor and an extensive toolset for configuration, rendering, and asset management. Jaunt’s Director of Hardware Engineering, Koji Gardiner, noted that “Neo is a flexible system that offers turn-on-and-shoot simplicity for capturing spontaneous events, while also providing full manual control for creatives to set up the perfect shot.”

Jaunt has teamed up with a number of companies to ensure that Neo can be integrated with applications such as Avid, Premiere, Final Cut Pro, Nuke, RV, Shotgun, Maya, 3Ds Max, After Effects, DaVinci Resolve, Assimilate’s Scratch, Lustre, and others.

At this time, Jaunt has not announced commercial availability or pricing for the Neo. We have reached out to Jaunt for a comment and will update this article if we are able to obtain more information.

Sony to Raise $4B to Ramp up Production of Sensors