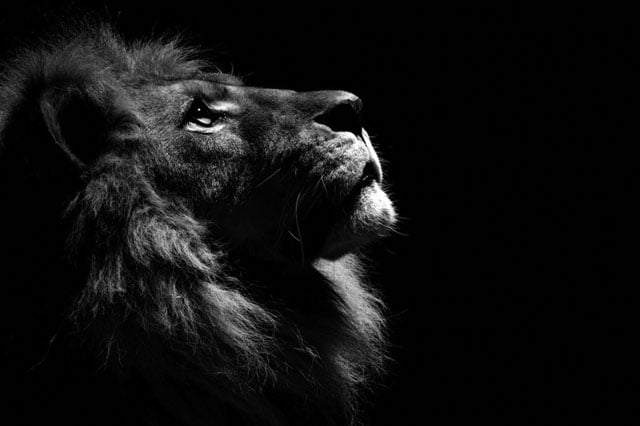 “Out of the Wild: Zoo Portraits” is a project by photographer Boza Ivanovic, who created artistic low-key portraits of animals during visits to a local zoo.

Ivanovic tells us that the series was born during a low time in his life. After a freak motorcycle accident left him with two cracked vertebrae in his neck, he was confined to his bed for four long months. During this time, he thought long and hard about the direction he would take his photography, and his thoughts settled on a photo he had taken a few years back of a tiger found at a zoo.

“The subject of that photo was a tiger – but more than an image was shot,” he tells PetaPixel. “I was struck by what jumped out of the picture — a personality, a soul.” 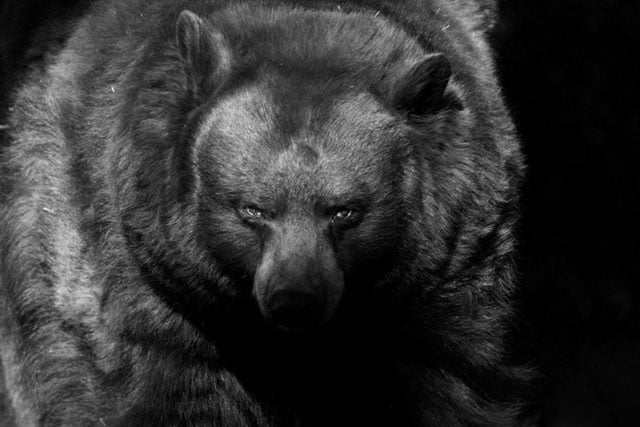 Once he was able to walk again, he picked up his camera and headed straight for the zoo. Since then, he has spent a considerable amount of time working to shoot portraits that are unlike the average photo snapped by zoo visitors. 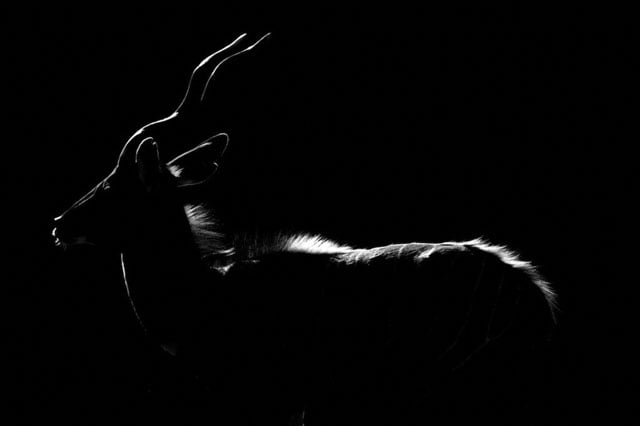 “It took hours of observation to get know each creature and then even more time to await the perfect opportunity for my new ‘friend’s’ persona to come shining through,” Ivanovic says. 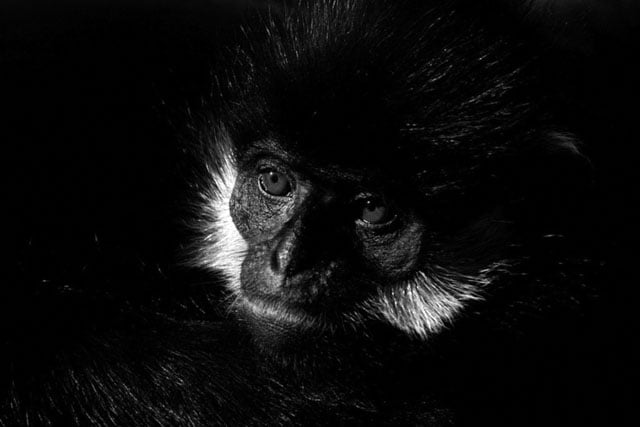 “I hope these images similarly speak to you as they reveal each animal’s unique beauty, majesty, power, and spirit. Though all are in physical captivity, their irrepressible characteristics could never be shackled.” 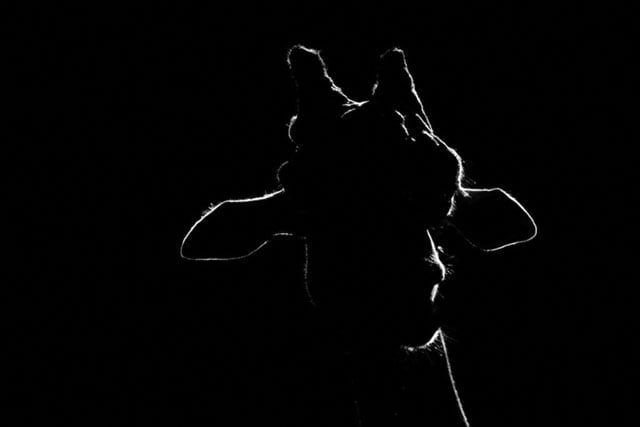 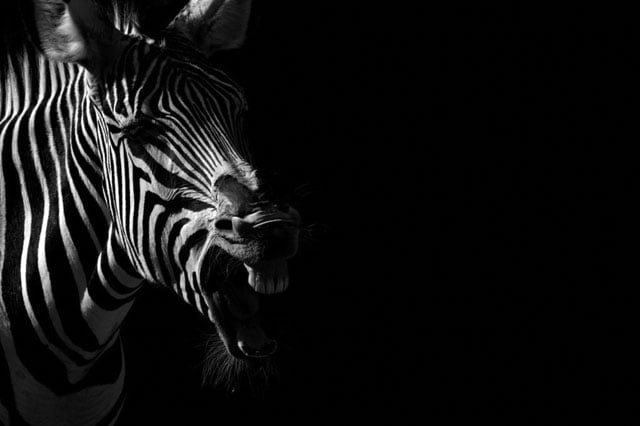 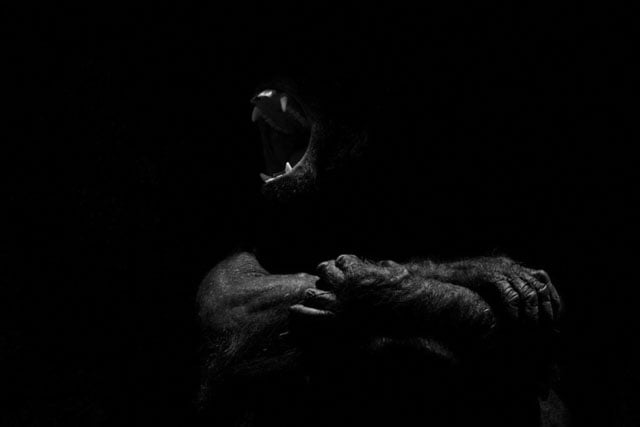 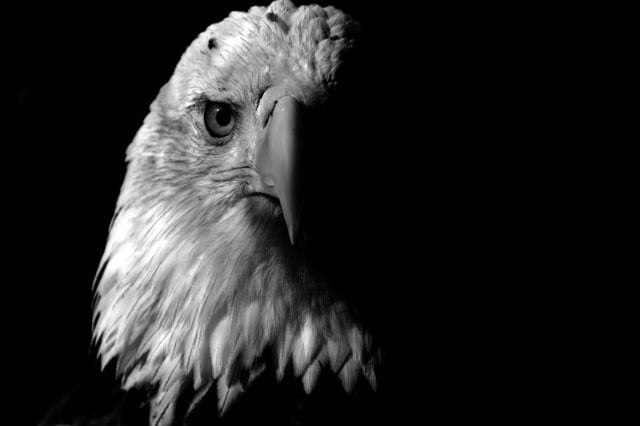 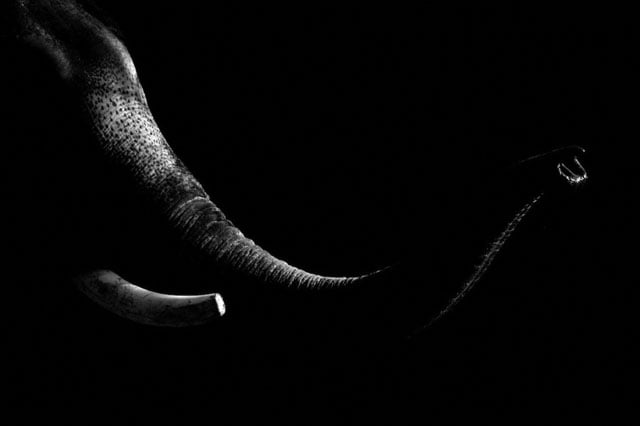 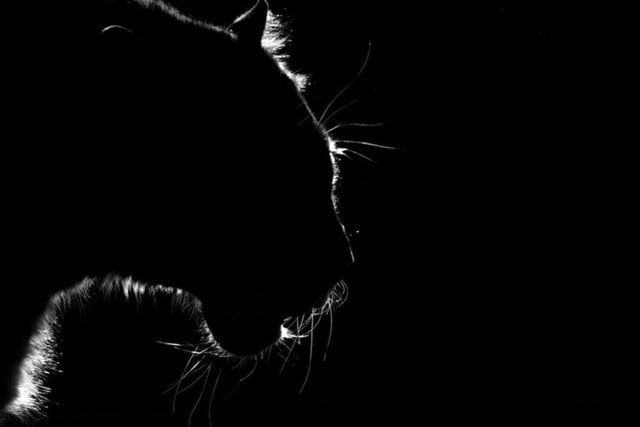 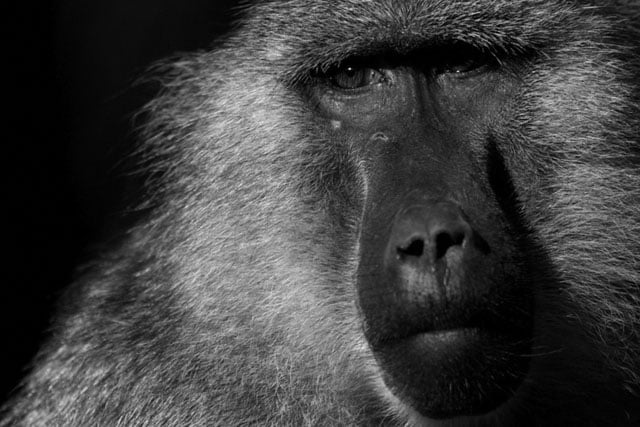 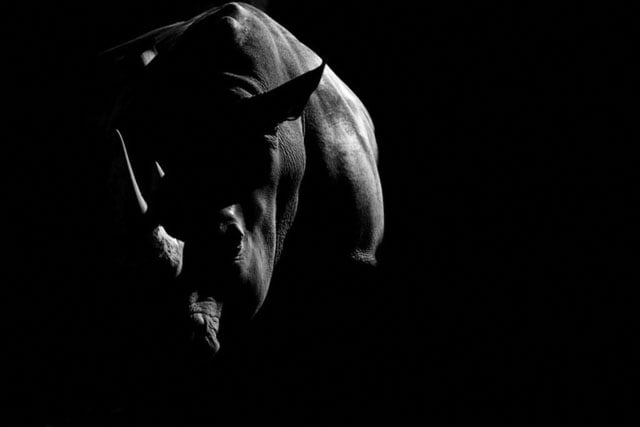 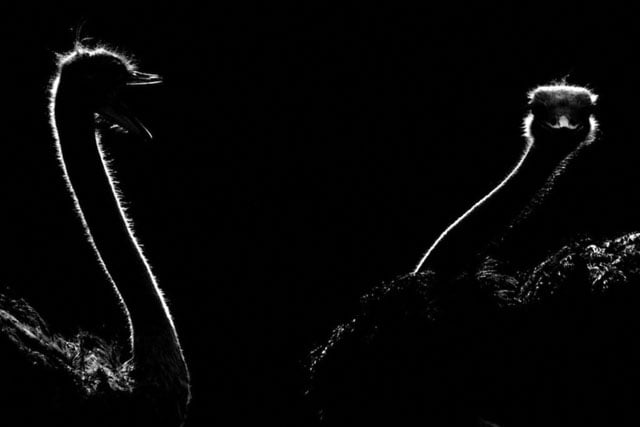 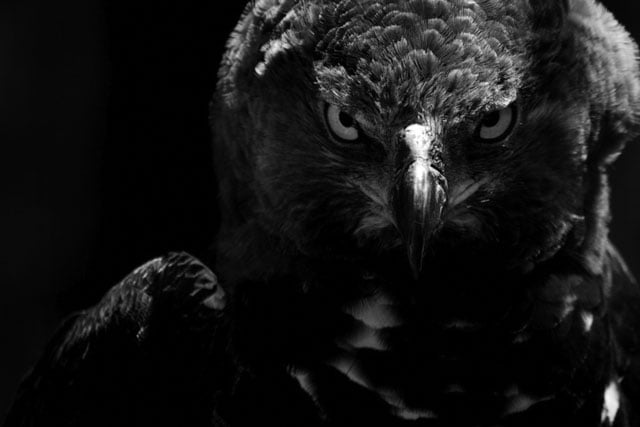 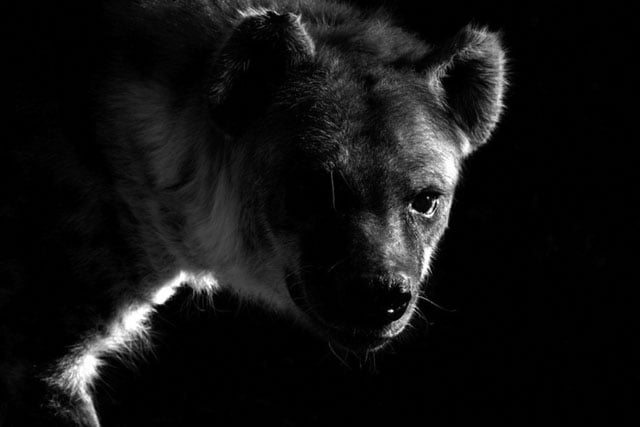 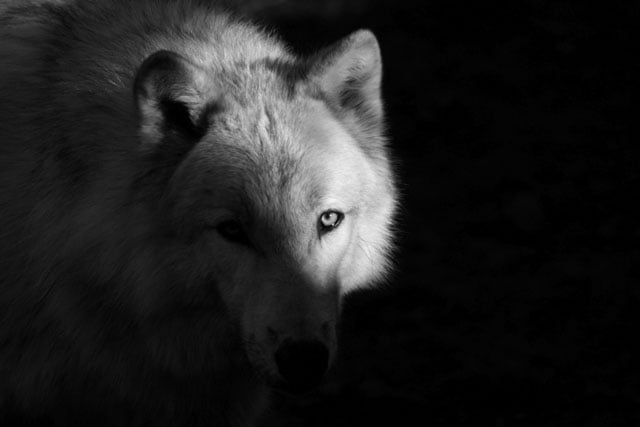 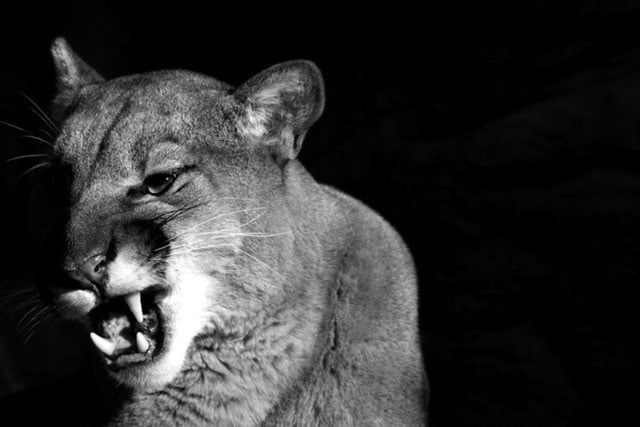 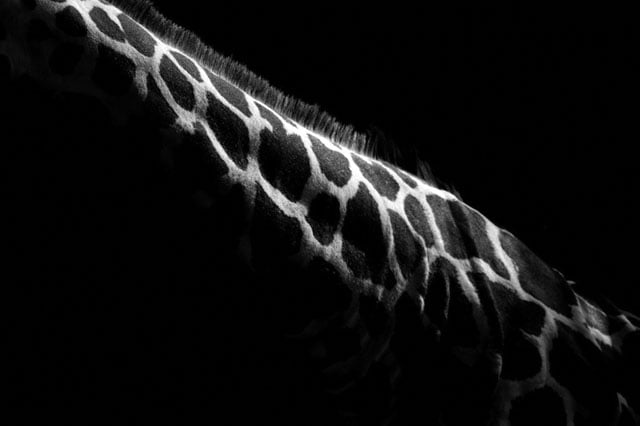 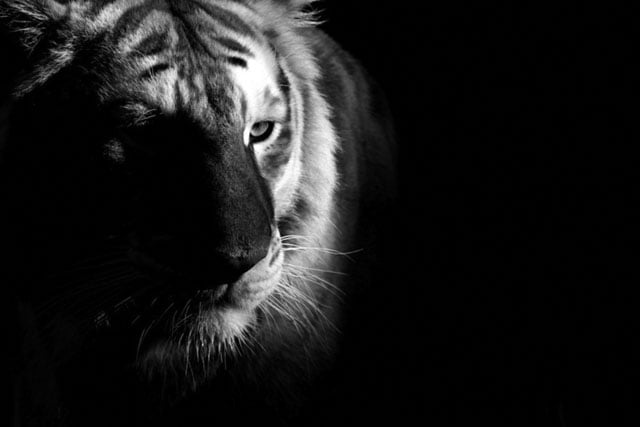 You can find more photos from this series over on Ivanovic’s website. 140 of the photos have also been published as a 192-page hardcover photo book.

Image credits: Photographs by Boza Ivanovic and used with permission

A 4K Timelapse of the Calbuco Volcano That Exploded Over Chile

BitTorrent Shoot: An App for Quick and Secure Photo Sharing