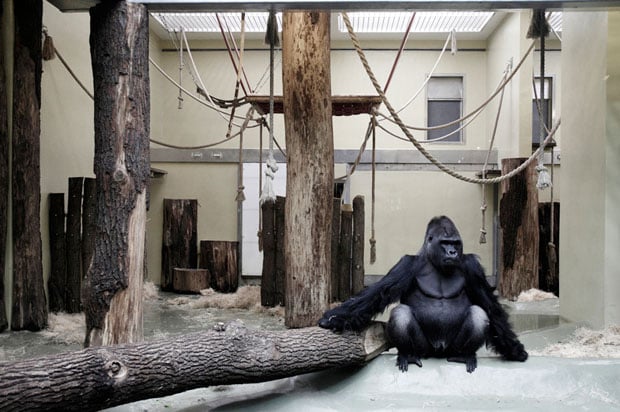 When people take pictures of captive animals in zoos, oftentimes their goal is to shoot the images in a way that makes the animals appear to be in the wild. Photographer Daniel Zakharov does no such thing. Rather than make the glass, bars, and concrete disappear off to the sides of the frame, Zakharov intentionally captures the fact that the animals are found in unnatural environments.

Through his project titled “Modern Wilderness,” the German photographer attempts to address the issue of “animals in imprisonment.” Rather than cheery, colorful photographs of animals frolicking in their enclosures, Zakharov’s images show subdued colors and animals that look like they’re depressed and contemplating the meaning of life.

“My intention was not to criticize zoos,” Zakharov writes. Instead, he hopes to “focus on the strange and bizarre daily life of animals.”

He says that the title “Modern Wilderness” highlights the fact that the animals are born in captivity “between concrete, tiling, cement-slab buildings and artificial landscapes” rather than the “endless stretch of nature” found in the wild. The animals “have lost the memory of their ancestral breeding grounds.” 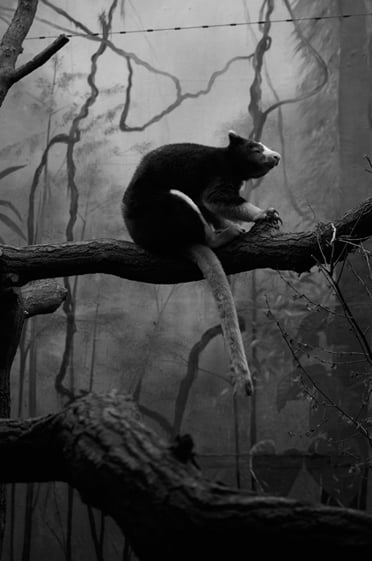 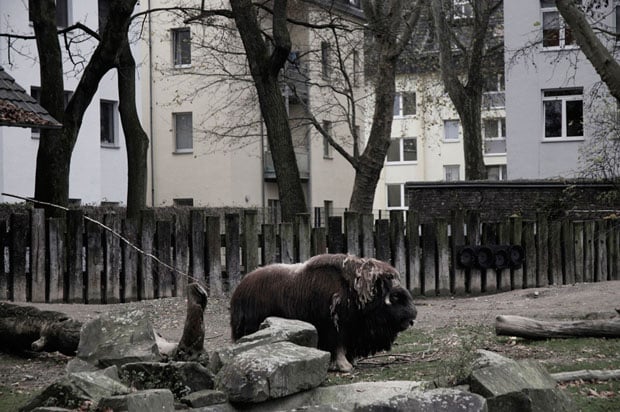 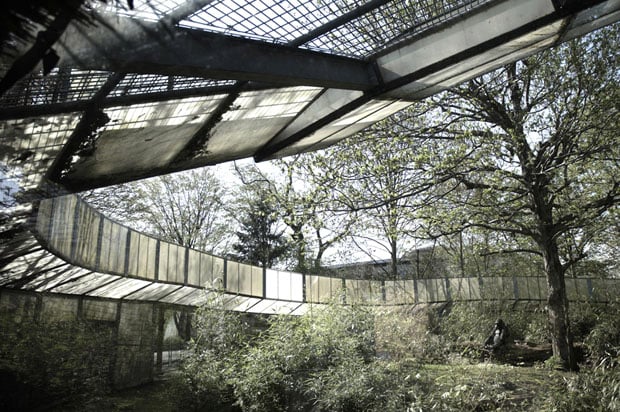 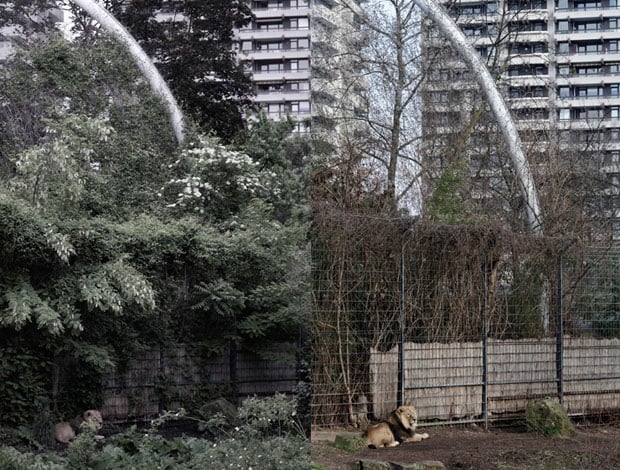 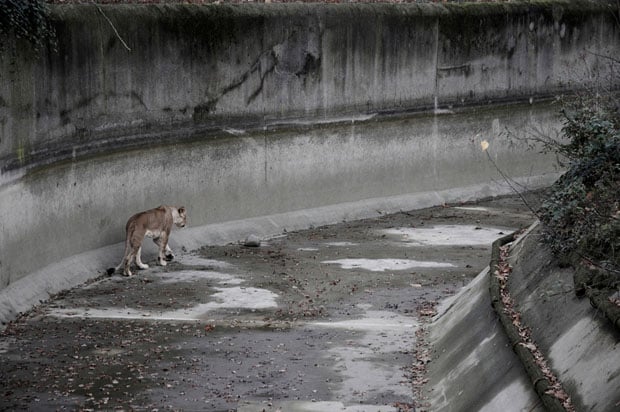 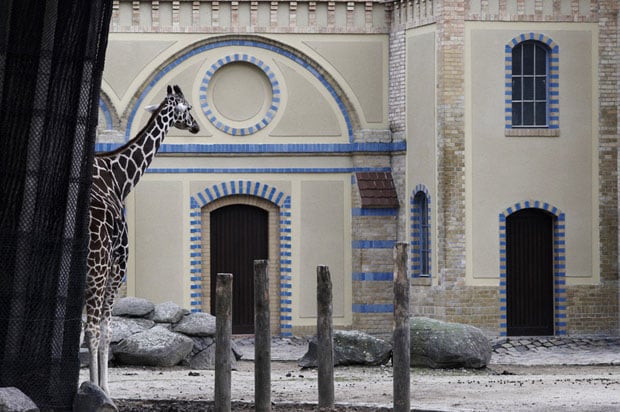 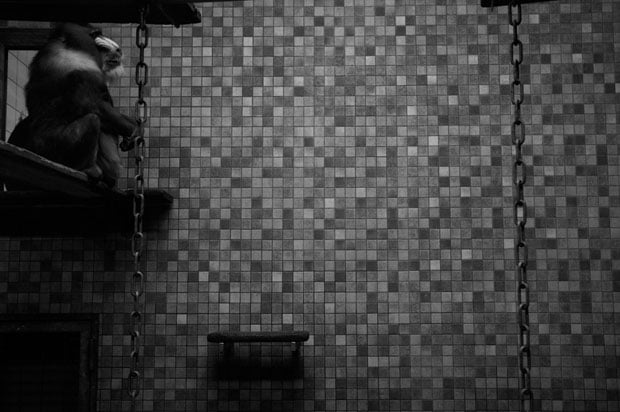 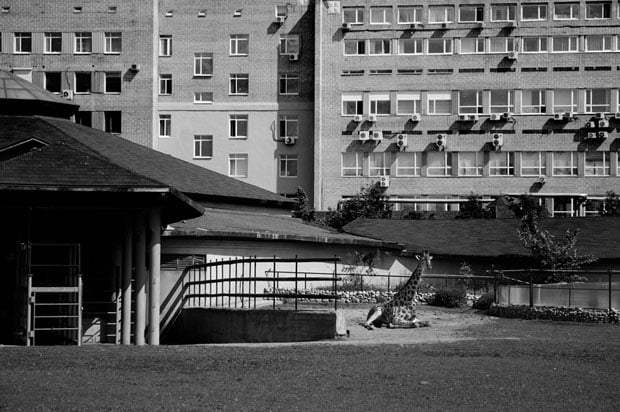 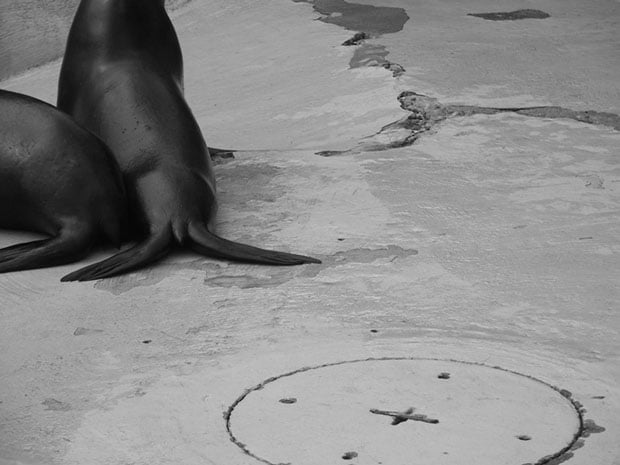 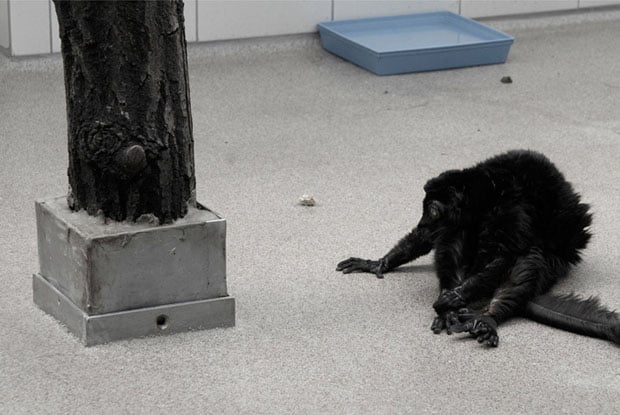 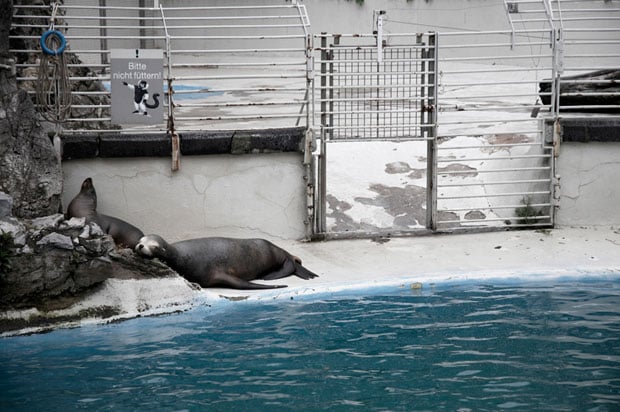 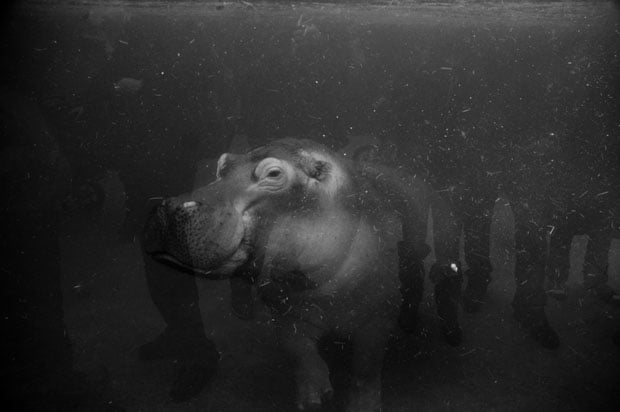 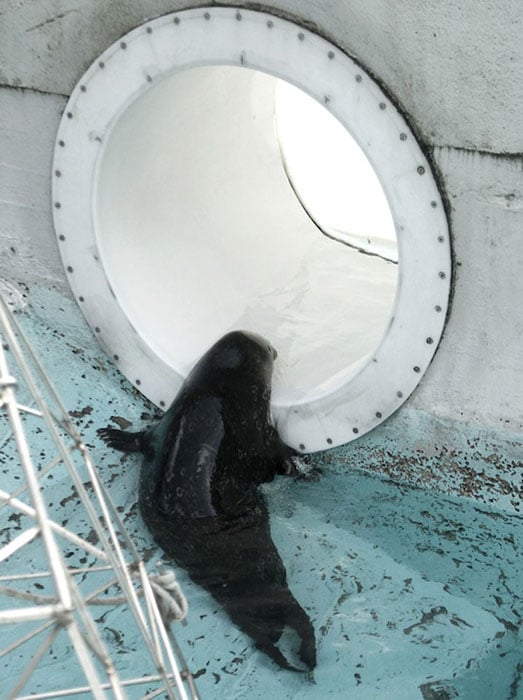 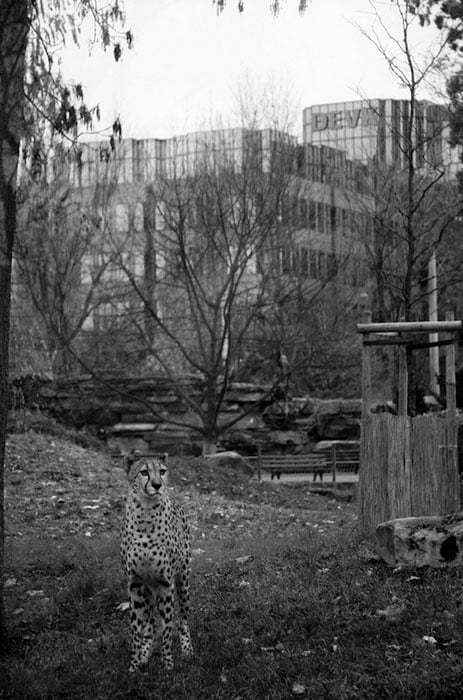 You can find the entire project over on Zakhorav’s website.

Modern Wilderness by Daniel Zakhorav (via My Modern Met via Flavorwire)

Image credits: Photographs by Daniel Zakharov and used with permission