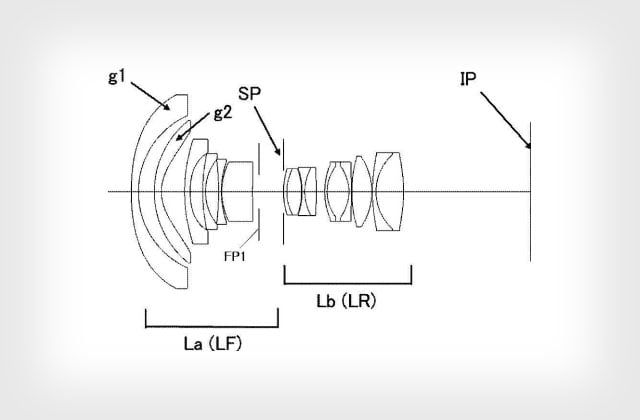 Canon may be planning to create one of the world’s widest non-fisheye prime lenses. A new patent shows the internal design of a 10mm f/2.8 lens for full frame sensors.

The Japanese website Egami spotted the patent (#2015-102620), which was published earlier this month. There aren’t many details except for the basic fact that Canon filed a patent for this lens back in 2013.

Earlier this year, Canon already announced a new ultra-wide zoom lens, the Canon 11-24mm f/4L, which boasts the widest angle of view ever achieved for a rectilinear (i.e. a lens that yields straight features) full frame DSLR lens. This 10mm f/2.8 would take that distinction if it’s announced.

If Canon does announce this lens, we’re guessing it’ll cost quite a pretty penny for photographers (the 11-24mm costs $2,999). But that’s the price you pay for a fast ultra-ultra-wide lens.

Raccoon Photographed Riding on an Alligator’s Back