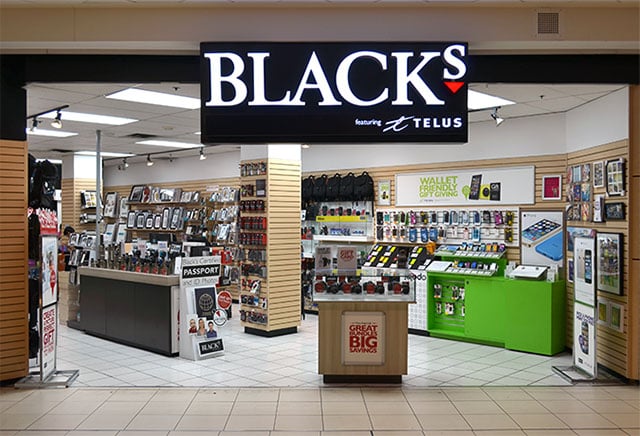 Canadian photography retailer Blacks is pulling out of the brick-and-mortar store business. The company announced today that it will be closing all of its 59 stores in Canada on August 8th, 2015, citing an inability to make them profitable in the digital age.

Parent company Telus had tried and failed to find a buyer for the Blacks chain of stores before deciding to put an end to operations. It originally purchased the 113-store chain back in 2009 for $23 million, shutting down half the stores at the time to improve the quality of the rest.

Blacks had also reportedly tried to convert a few of its stores into a gallery-style space, but that idea wasn’t able to rekindle business and create profitable growth.

The Blacks website has been redesigned to reflect its shift into an ecommerce photography business that sells prints and various photo-related products. 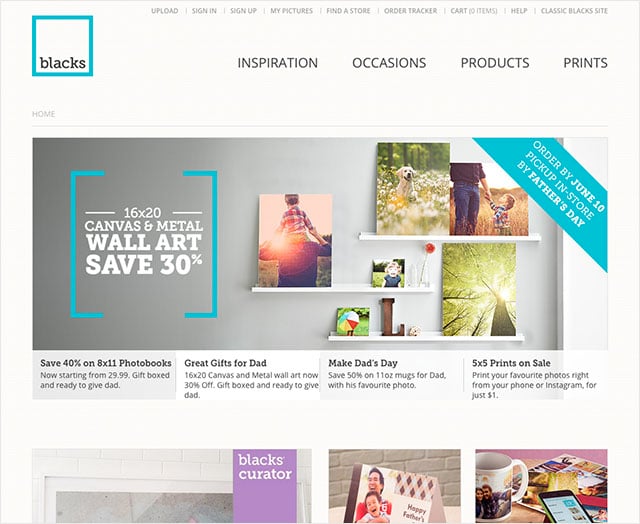 Bloomberg reports that the store closures will put 485 camera store employees out of work.

So, What Kind Of Photographer Are You?