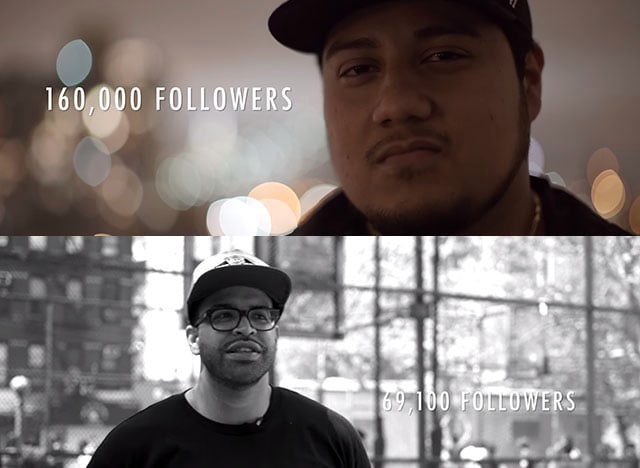 Adorama has launched a new mini documentary series called “Through the Lens,” or TTL for short. It’s a weekly online show that will explore “the evolving aesthetic of photography as seen through this generation’s creator class.”

Two episodes have been released in the series so far. Both of them are 5-minute profiles of popular Instagram photographers. It’s a look at who they are and how they work.

Giovanni Elao was raised in the Bronx. He graduated from John Jay College with a Criminal Justice Degree. In the winter of 2013, he came across his new found passion of photography and became one of the pioneered featured artists of Street Dreams Magazine. He is currently part of the Visual Marketing Team for Street Dreams Visual Agency (S.D.V.A.) and a part-time photographer.

Jose Tutiven offers visual insight of life and culture in the Big Apple. Jose’s beautiful feed boasts rich dark colors and scenes that illustrate the complex movement of the city.

New episodes will be posted every Wednesday to Adorama’s YouTube channel and to its blog at Adorama.nyc.

When Photographing Lions, Keep Your Windows Up and Doors Locked