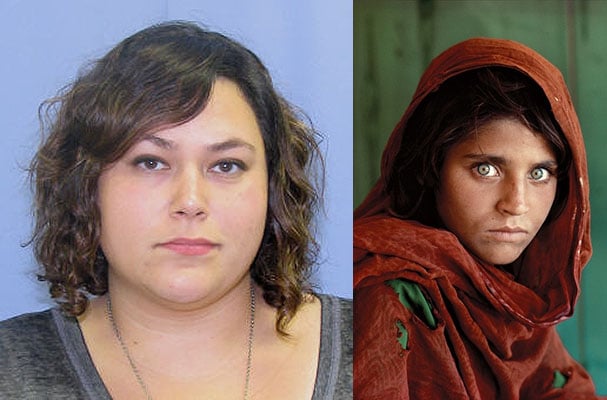 Legendary photojournalist Steve McCurry’s assistant has been arrested in connection with the theft of prints, books, and items from McCurry’s studio worth a whopping $654,358.


In a press release, the district attorney of Chester County, Pennsylvania, calls the case the “‘Afghan Girl‘ Art Theft.” The statement says that 32-year-old Bree DeStephano “casually abused her position of trust to make some easy money, without a thought to the damage to Mr. McCurry.”

DeStephano, McCurry’s manager of fine art print sales, is accused of stealing 50 limited edition photo prints worth $628,000 between May 2012 and November 2013. The photos were then allegedly sold without McCurry’s authorization for DeStephano’s private gain.

There were also 233 stolen books valued at $23,196 that were sold through websites under “various aliases.”

DeStephano was arrested today after an investigation revealed the scope of the theft and recovered a number of prints. Bail is current set at $250,000.

(via Chester County via NPPA)