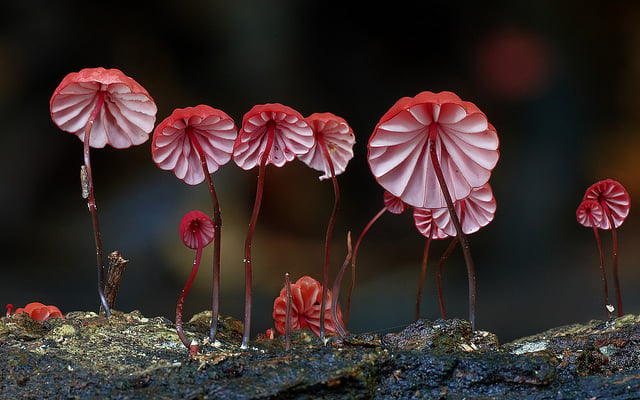 Photographer Steve Axford lives in the Northern Rivers area of New South Wales, Australia, where he has spent a considerable amount of time exploring the rainforest with his camera in hand. Among his favorite subjects are Australian fungi, which come in countless shapes, sizes, colors, and textures — diversity that Axford captures in his photos.


Axford tells Colossal that he suspects many of the species he stumbles upon may be completely undocumented by science. 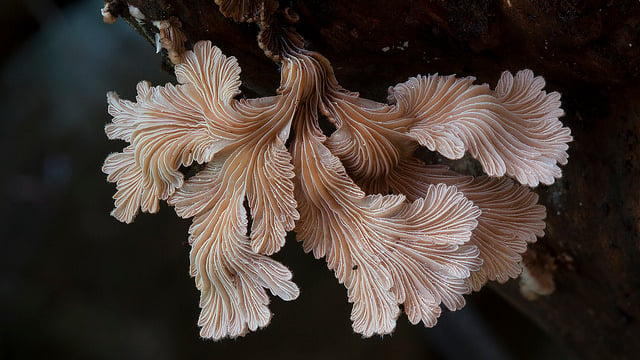 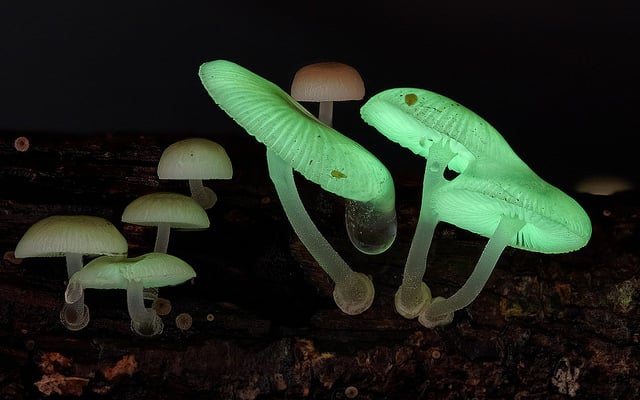 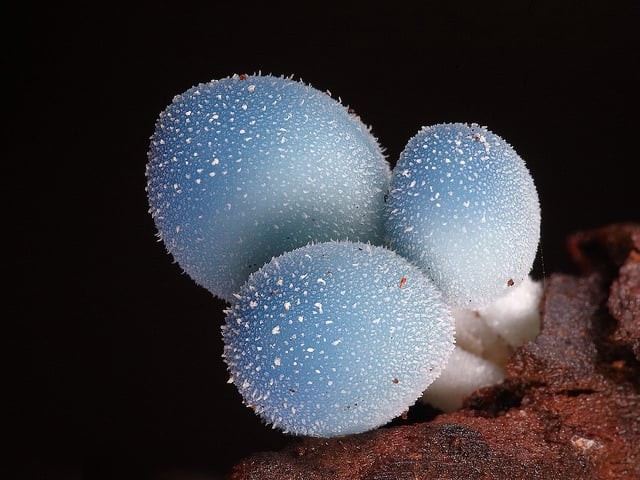 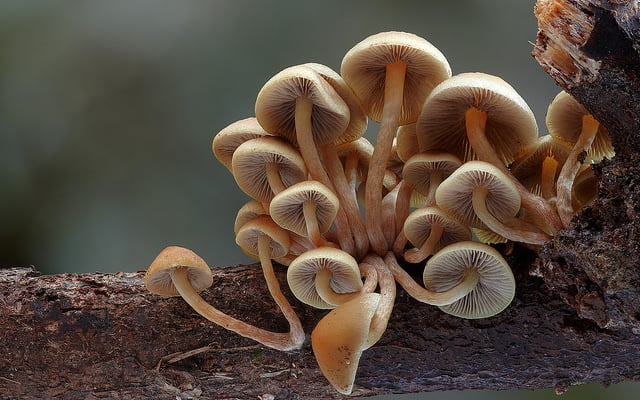 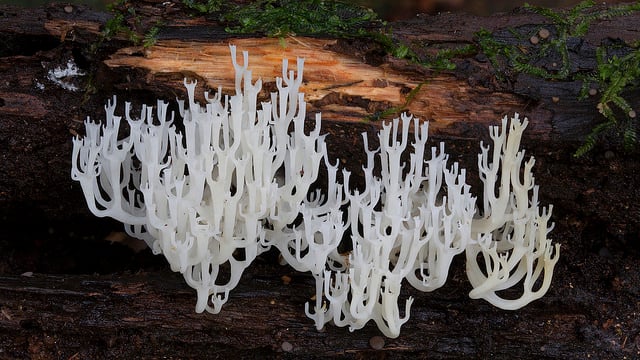 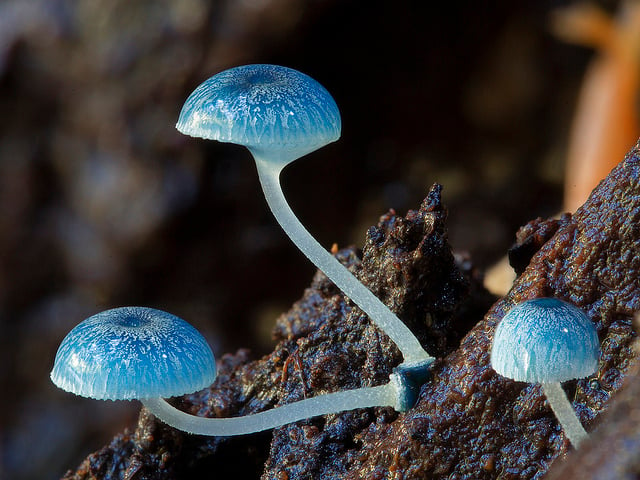 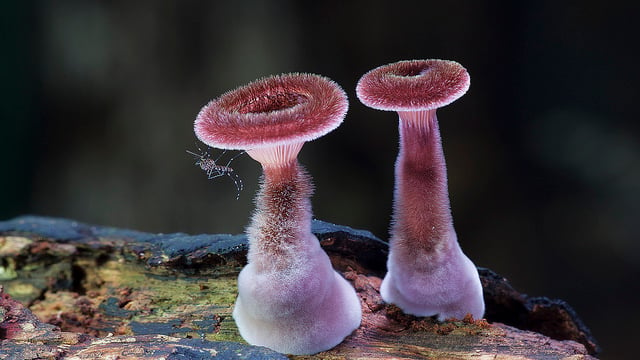 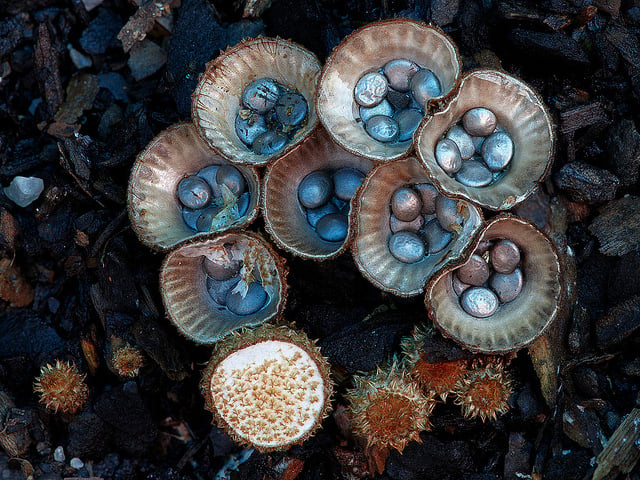 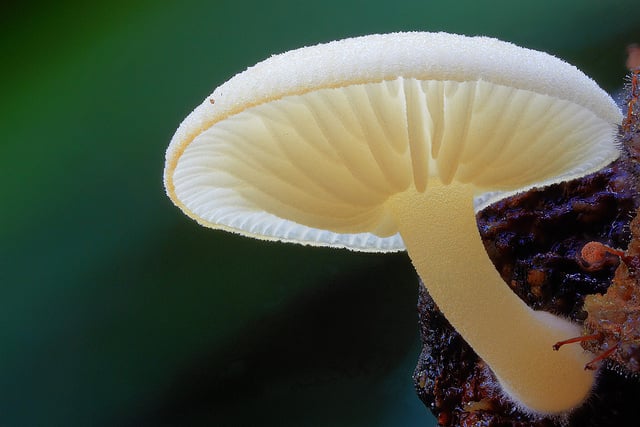 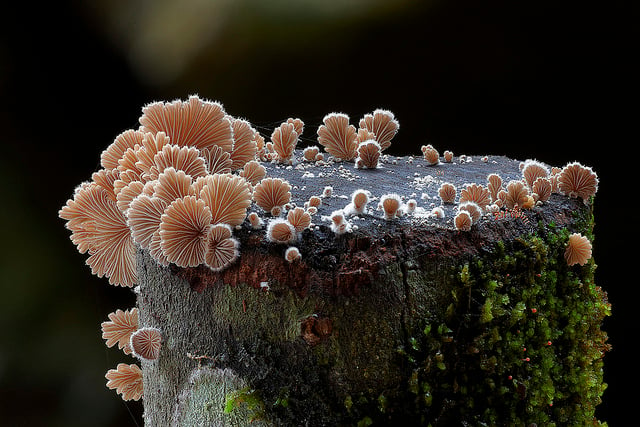 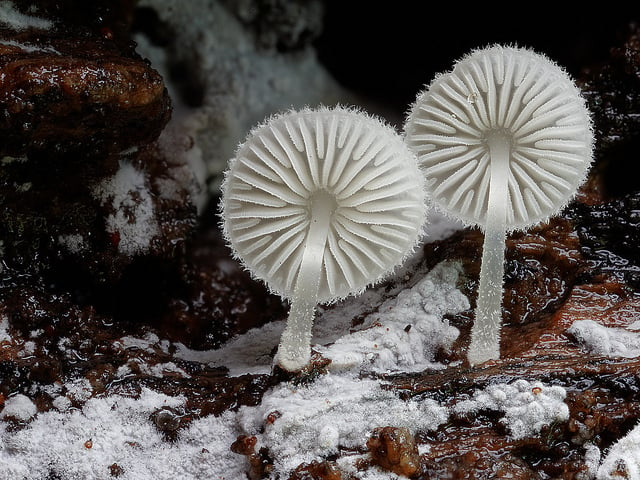 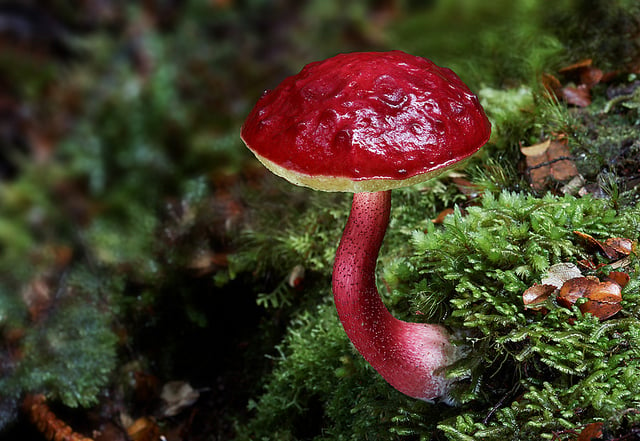 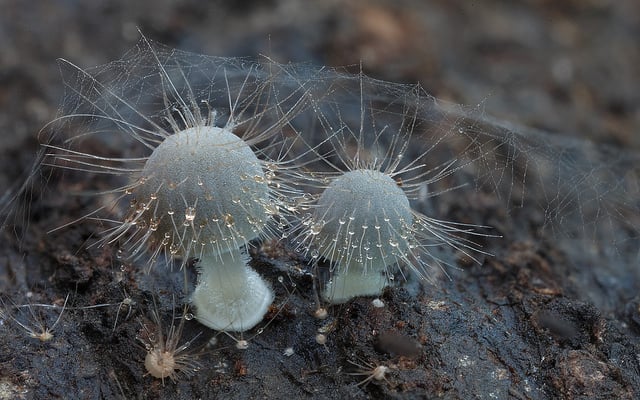 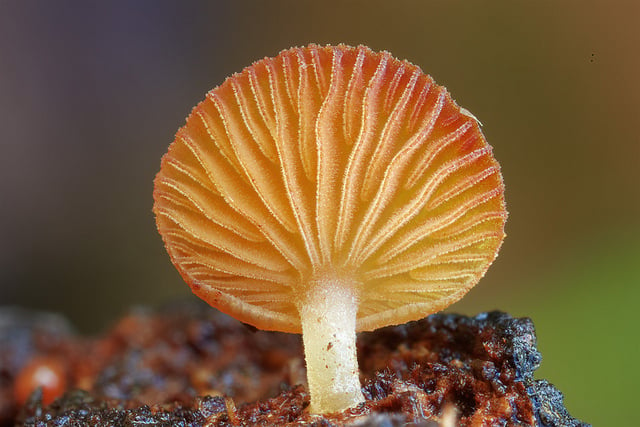 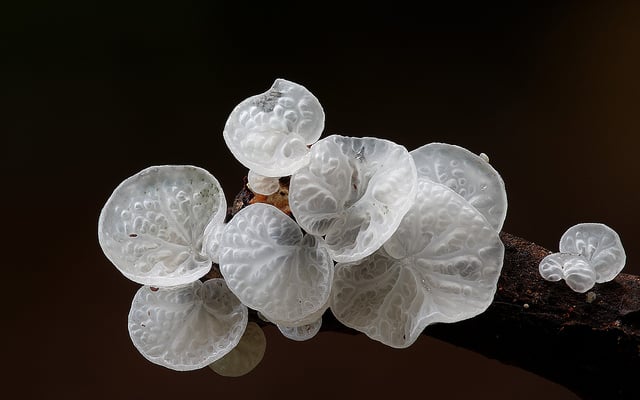 Image credits: Photographs by Steve Axford and used with permission