The first video, shown above, features photographer Jody Rogac at work in her Gowanus, Brooklyn-based studio. Rogac shows us a little of how she organizes, creates, and edits her photos. 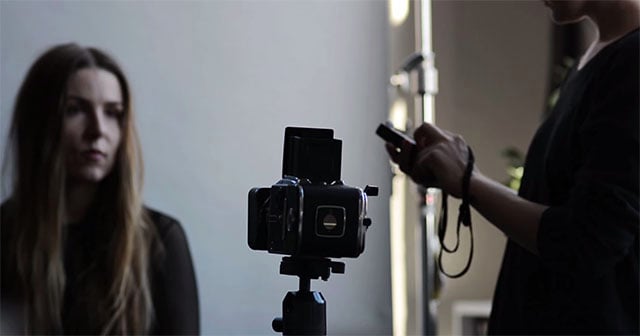 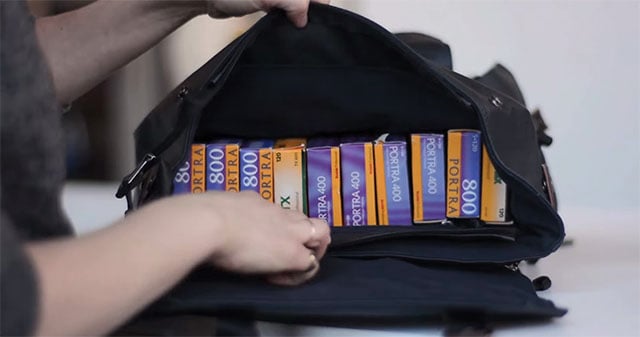 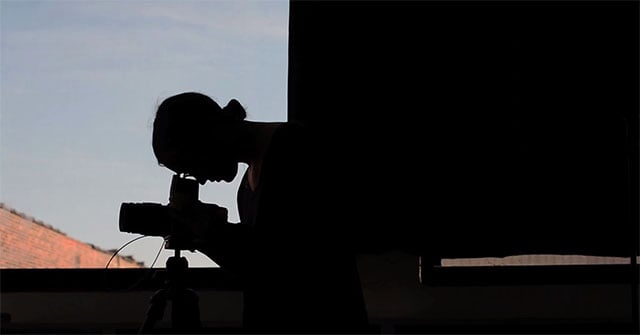 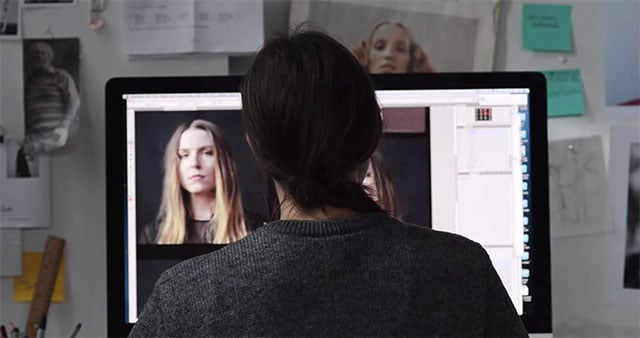 Be sure to take a look at Mossless if you’ve never heard of it before. Hoogwaerts and co-founder Grace Leigh have regularly published fantastic interviews with photographers since launching the magazine in 2009.

Fotodiox EveVenger Eyecup Keeps Light Out of Your DSLR Viewfinder

Film vs. Digital: A Comparison of the Advantages and Disadvantages