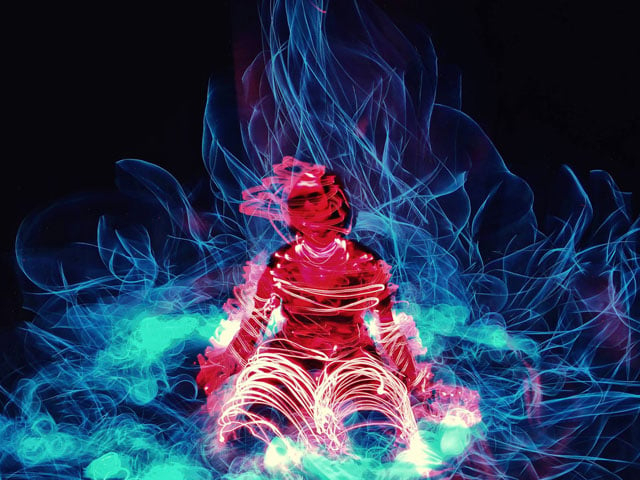 To test the feature out, Loong shot a series of 6-7 minute exposures while light painting a model. These are the resulting unedited photos that were taken straight out of the smartphone. 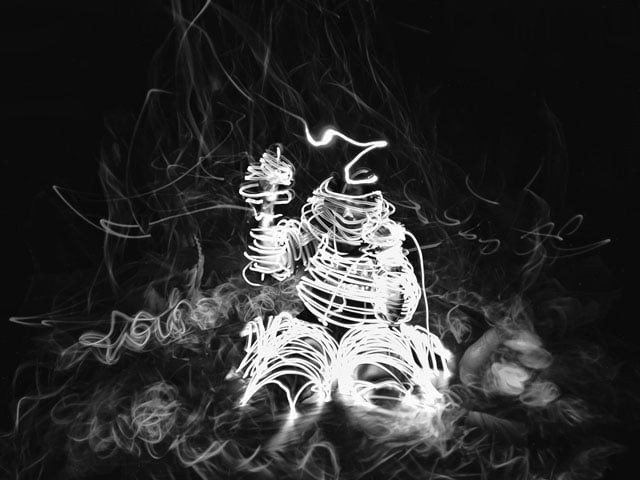 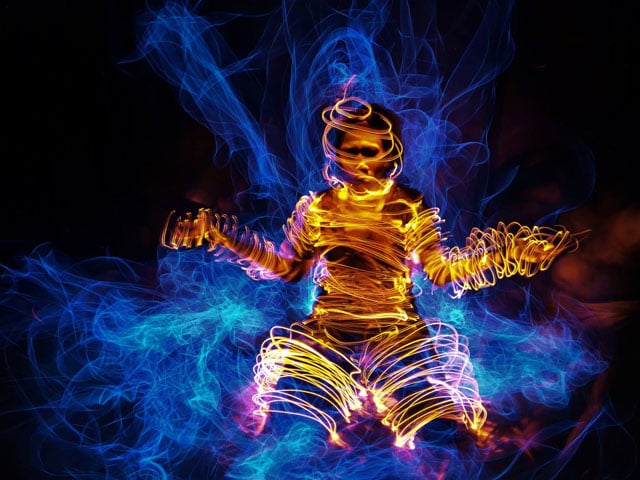 Loong also tested out the feature while riding the subway: 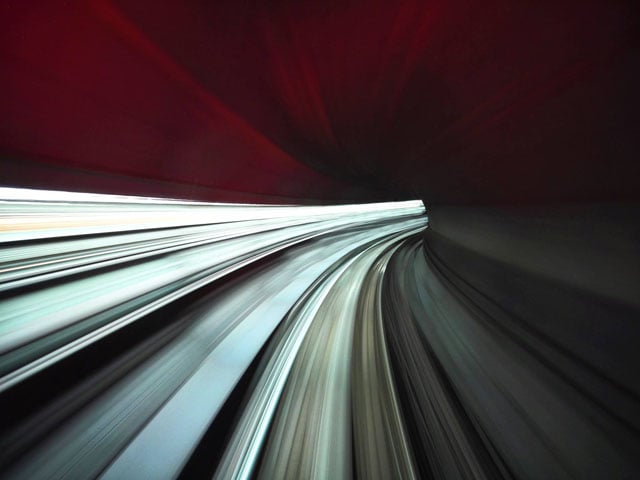 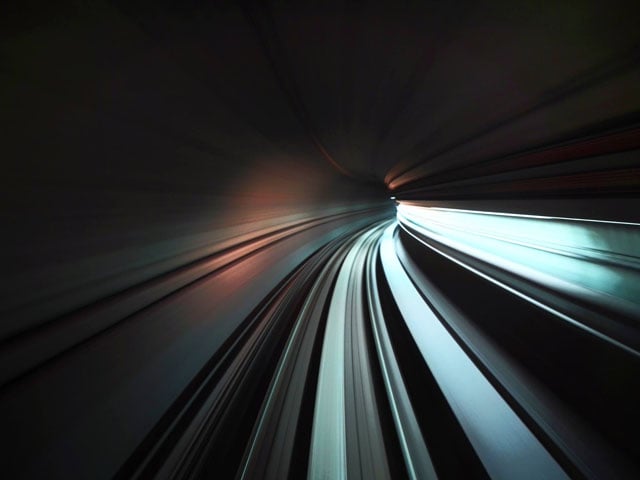 As you may remember, when Huawei launched the P8 late last month, the company enlisted the help of photographer Benjamin Von Wong in shooting a series of fire-filled light-painting photos to show off the P8’s capabilities.

DIY: How to Build a Wooden Overhead Camera Rig