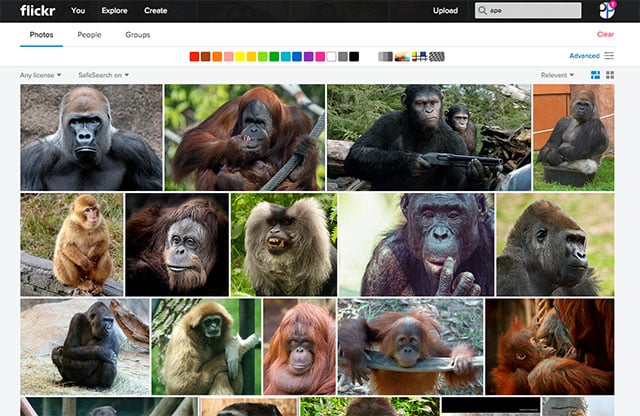 Flickr has caused some unexpected controversy with the auto-tagging feature it launched earlier this month. The “advanced image recognition” system has been found to make some pretty embarrassing and offensive mistakes, including tagging a portrait of a black man with the word “ape.”


The photograph was by photographer Corey Deshon of a man he met named William. 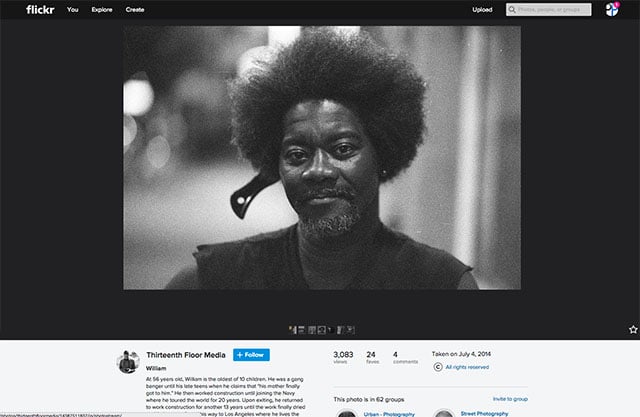 In addition to Deshon’s own tags of the photo, Flickr added a number of auto-tags that originally included “ape” and “animal.” (It seems Flickr has since removed the “ape” tag, but the latter tag remains): 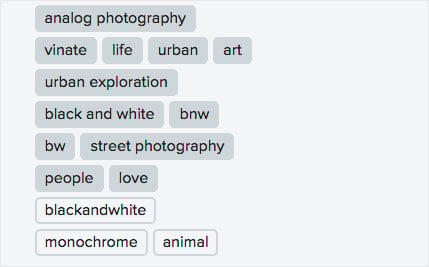 “This auto tagging is really bonkers… shame on flickr,” writes another.

In another case of mistagging, Flickr labeled a photograph of a Nazi concentration camp gate as “jungle gym” and “sport.”

“We are aware of issues with inaccurate auto-tags on Flickr and are working on a fix,” a Flickr spokesperson tells The Guardian. “While we are very proud of this advanced image-recognition technology, we’re the first to admit there will be mistakes and we are constantly working to improve the experience.”

Photographers using the service are encouraged to delete the incorrect tags in order to help the autotagging system learn from its mistakes and avoid them in the future. Until then, users may have to live with some unexpected offensiveness from this fancy feature.