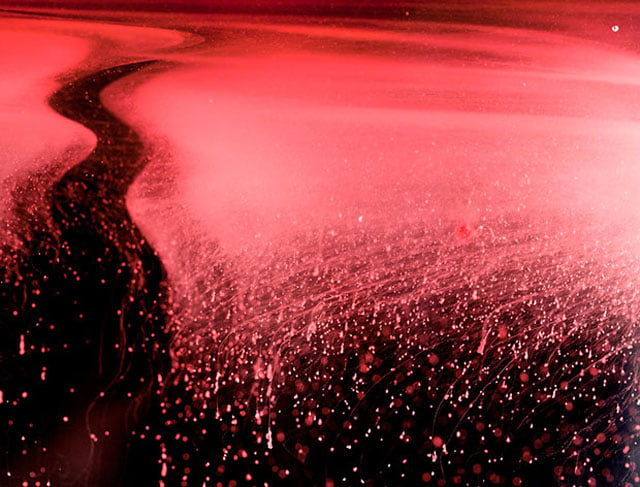 “Beauty in Blood” is an ongoing project by Denver-based artist Jen Lewis that consists of abstract macro photographs of Lewis’ own menstrual blood.

The project was born in 2012 after Lewis was encouraged by her doctor to switch from using tampons and pads to a menstrual cup.

“The cup is a much more ‘hands-on’ approach to menstruation management so my relationship with my body began changing immediately following the first use,” Lewis tells the Huffington Post. “One day, when I had some blood on my fingers after emptying my cup, I started to wonder about why society framed up menstruation as something disgusting.”

Lewis then teamed up with her husband, photographer Rob Lewis, to create a project that would celebrate the beauty of menstruation and “communicate that menstruation is nothing to be ashamed of or fear.” 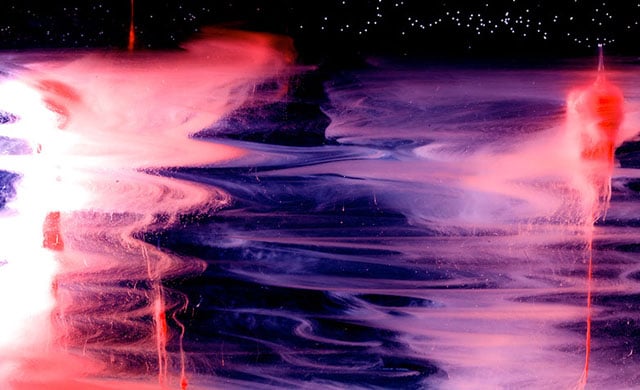 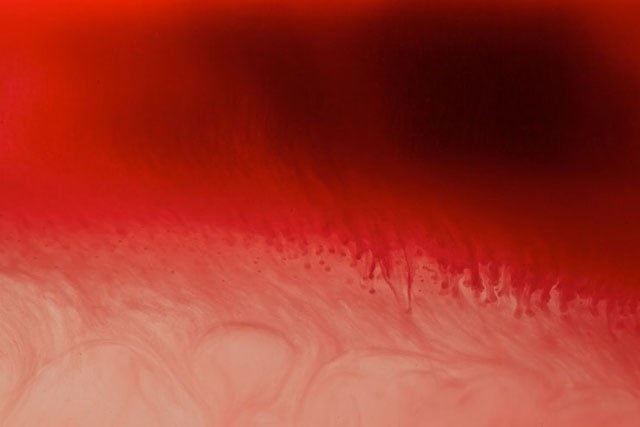 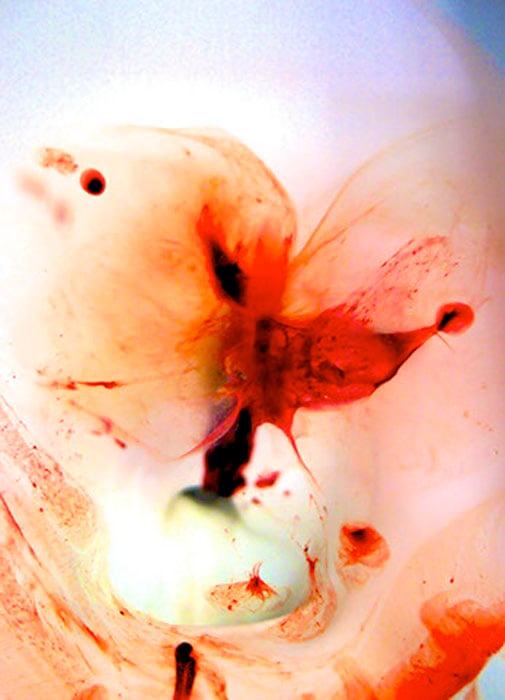 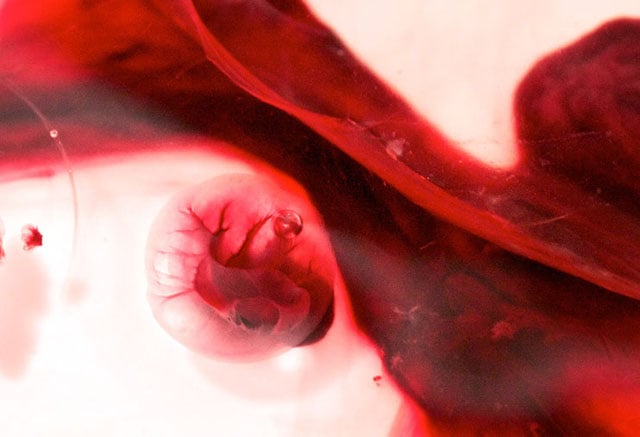 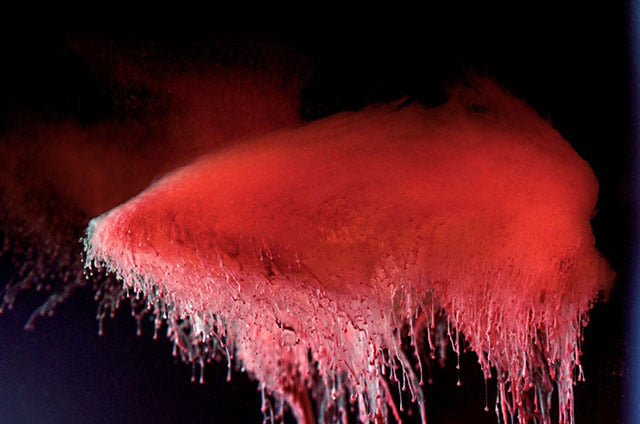 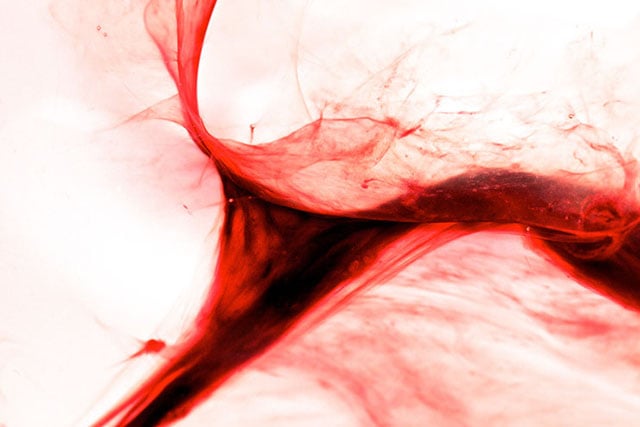 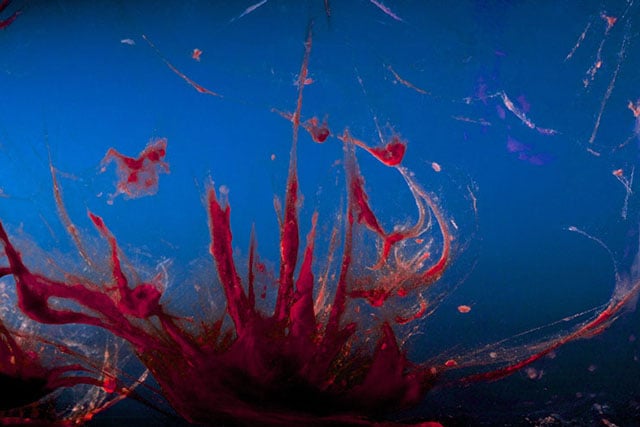 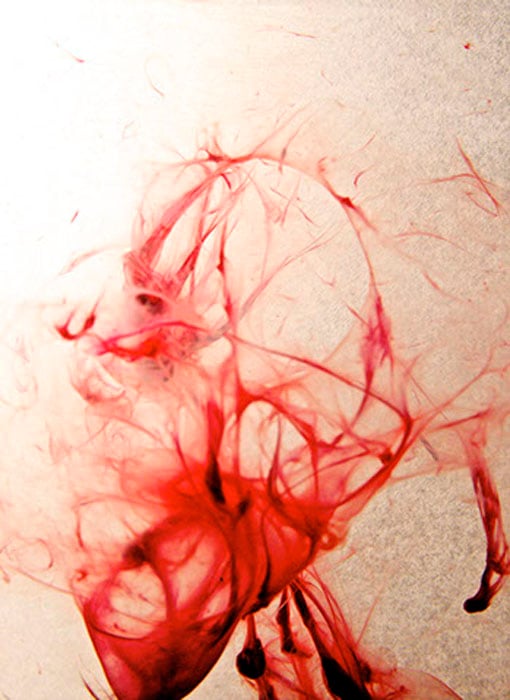 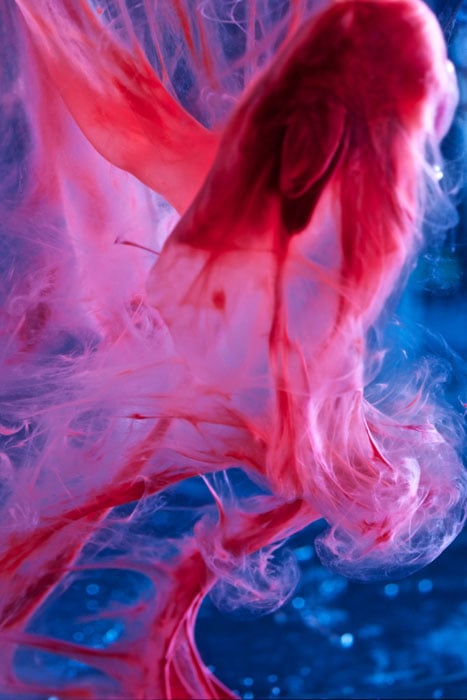 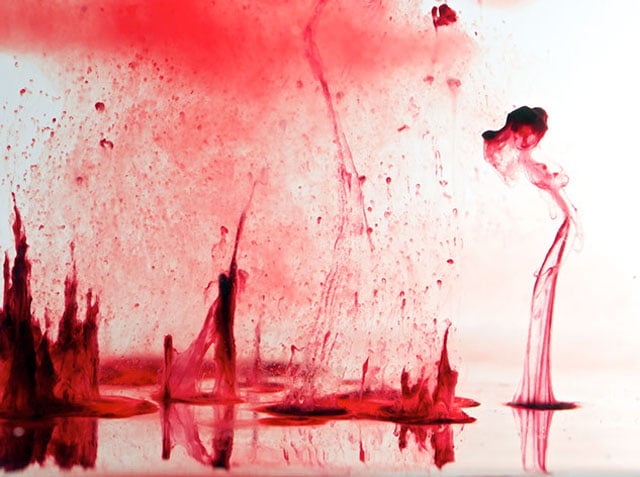 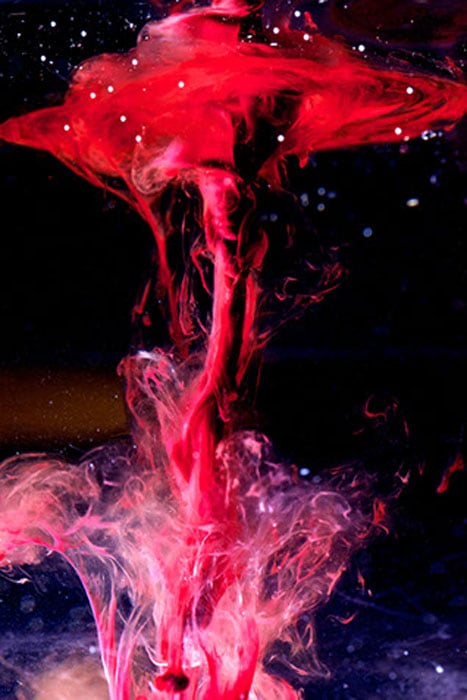 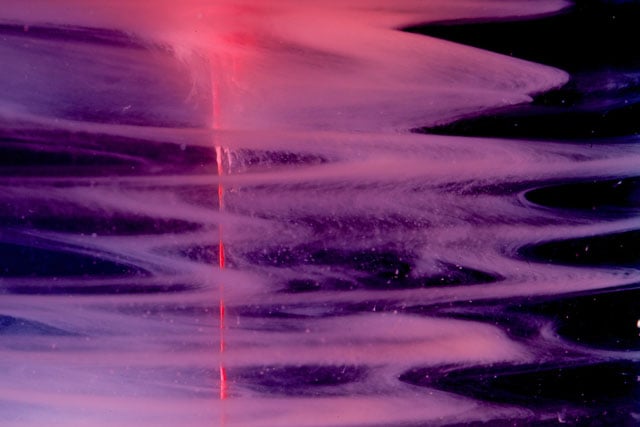 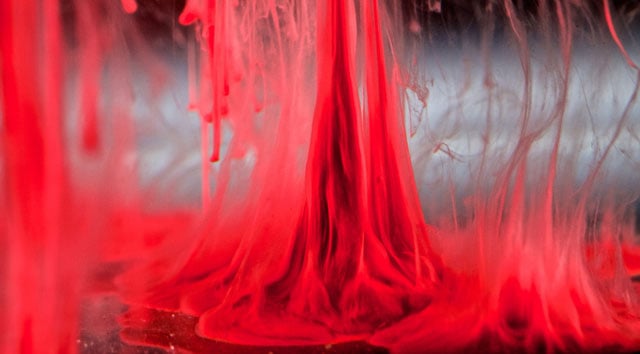 “The images I capture force the viewer to think about menstruation in an entirely new way,” Lewis writes. “The Beauty in Blood project challenges the long-standing cultural taboo of women’s menstrual cycles by offering the viewer another perspective of period blood.”

You can see more photos from this project and follow along with it over on its website.

Image credits: Photographs by Jen Lewis/Rob Lewis/Beauty in Blood and used with permission

Top 5 Tips for Lighting a Wedding by Photographer Ryan Brenizer