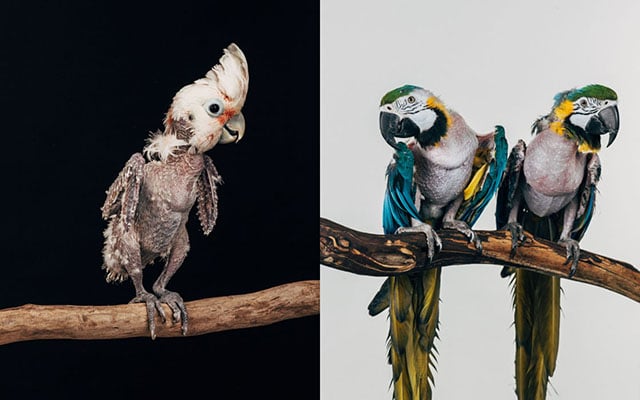 While I’ve never been a bird owner nor have I ever been attracted to owning a bird, this new series, Earthbound by photographer Oliver Regueiro affected me in a profound way. I’ve been close to animal rights issues for a number of years (mostly with dogs and cats), but cruelty to any animal is a crime and needs more light shed on it.

Whether it be from neglectful owners who are no longer or not willing to take care of their birds or even worse yet, the illegal smuggling of exotic birds (see the horrifying news segment below), it’s a problem that is only getting worse and will only be solved by folks like Oliver who have taken it upon himself to shine that much needed light on what is underserved issue.

Oliver, doing what he does best, has created a series of portraits of a number of birds that he met this year at both Zazu’s House Parrot Sanctuary and Mollywood Avian Sanctuary. No matter their condition, he has succeeded in bringing out each and every one of their own unique personalities and begin the process of telling their story of recovery. 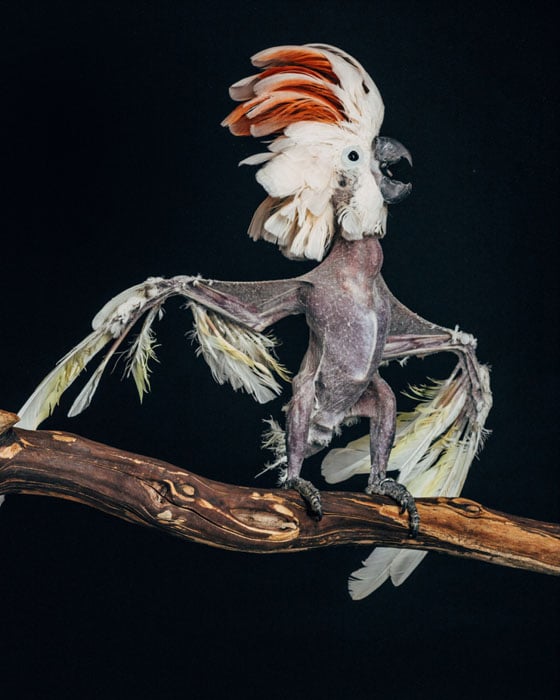 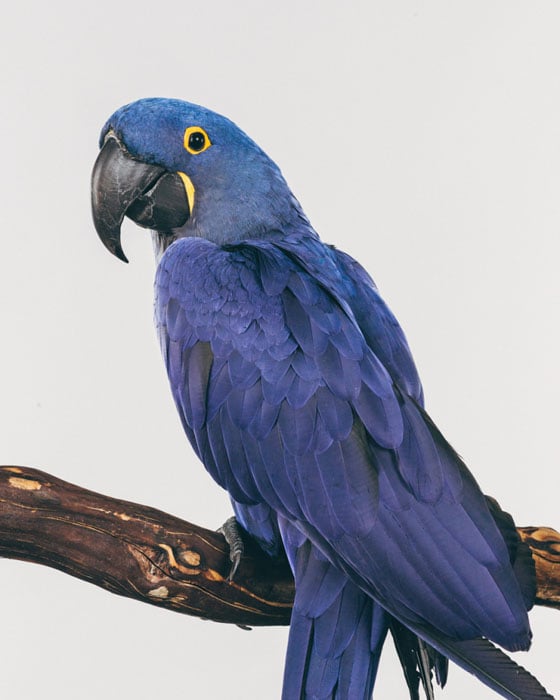 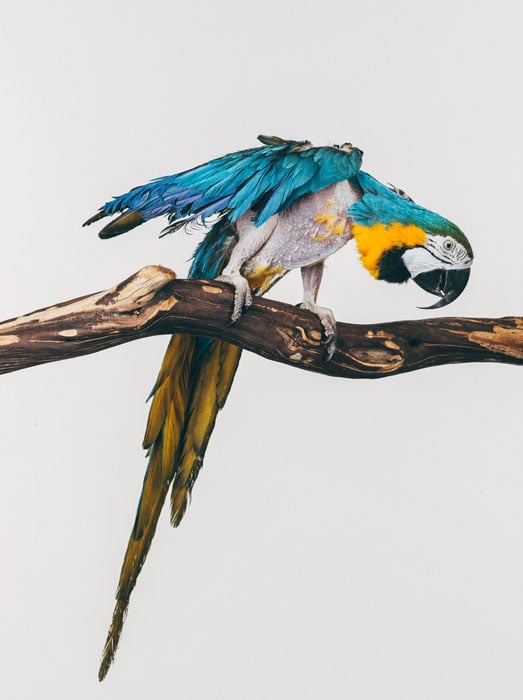 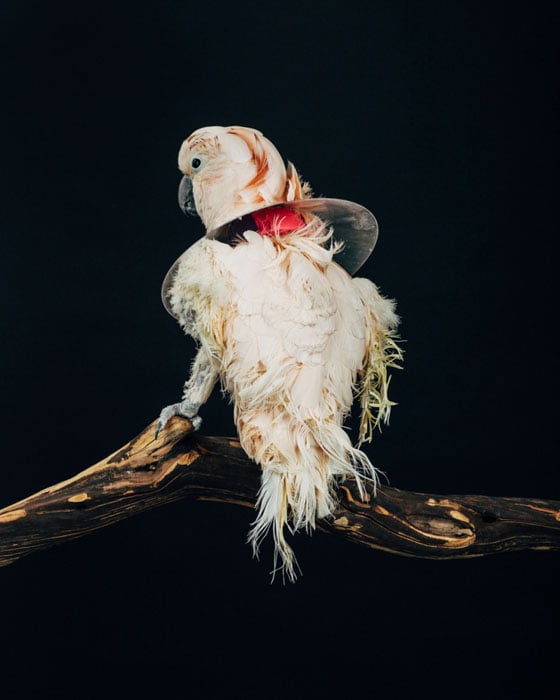 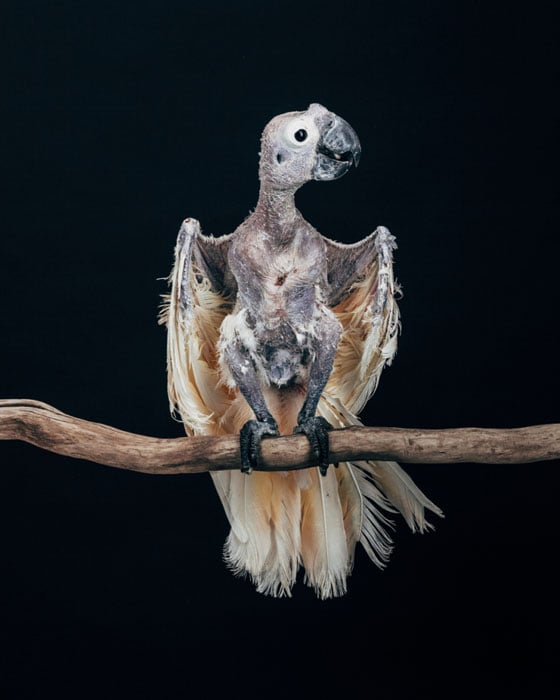 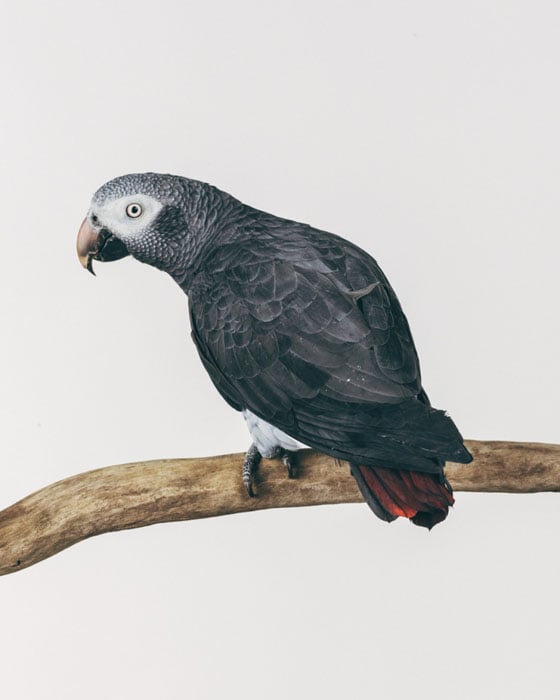 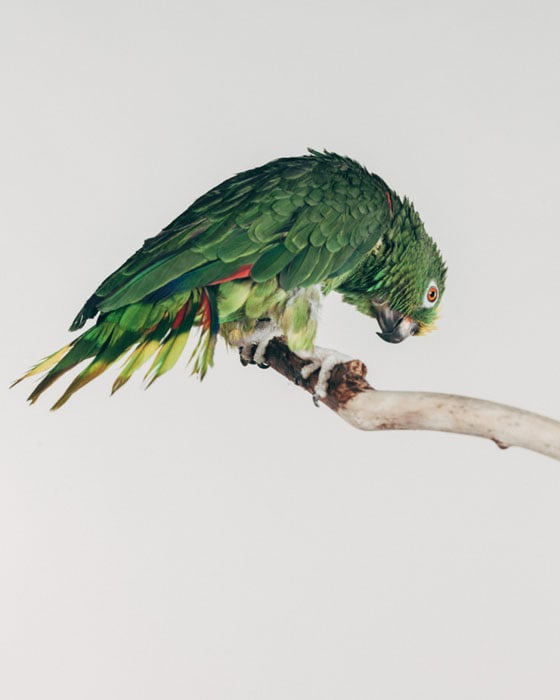 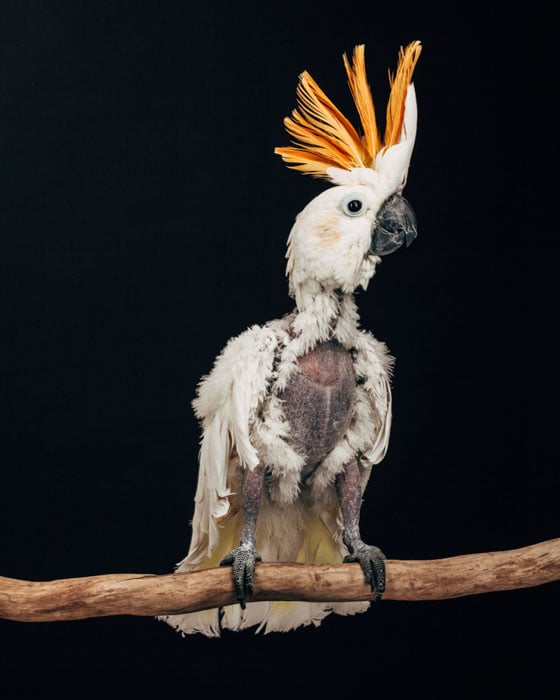 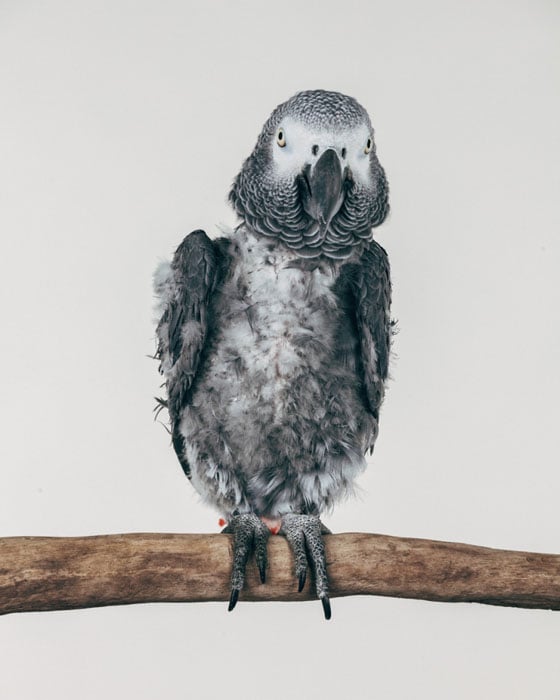 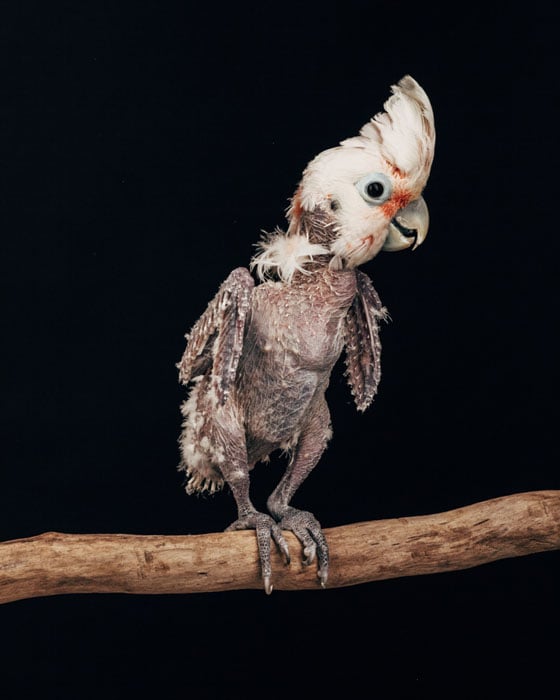 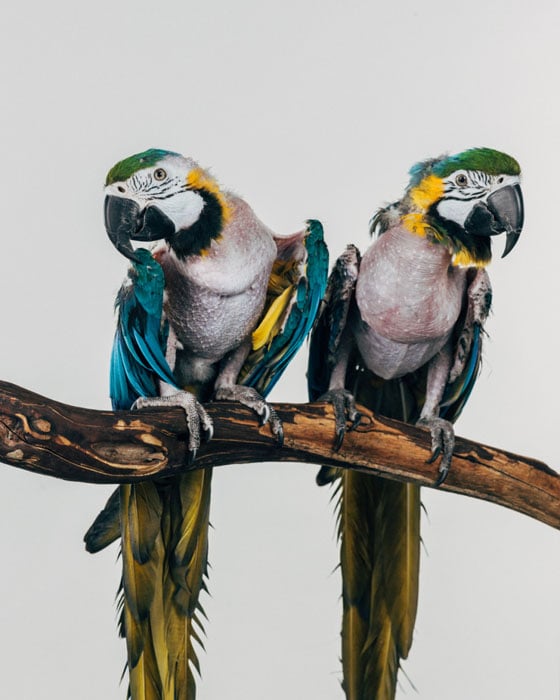 To learn more about these birds (and some others) and to read their stories, visit Oliver’s website. You can also purchase prints of any of the birds in the Earthbound series here.