If Patrick and Lee from Fstoppers and landscape/travel photographer Elia Locardi‘s goal was to get our hearts racing, they’ve succeeded in spades with the drone footage they just released from their time in Iceland.

A “quick cut” of the best drone footage they’ve captured while in Iceland filming one portion of a much larger project, all of the video you see was filmed with a DJI Phantom 2, GoPro Hero 4 Silver and Zenmuse H3-3D gimbal.

Here are just a few of our favorite screenshots: 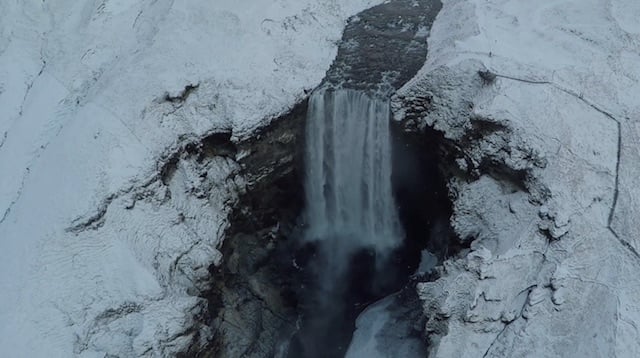 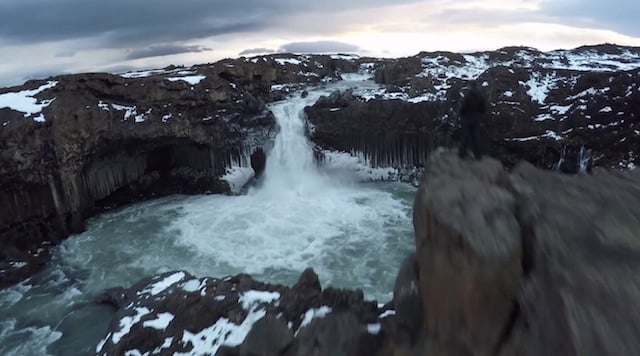 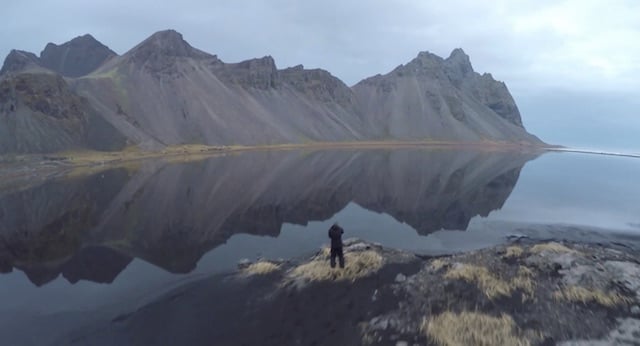 As they detail in the post on Fstoppers, all the footage was captured at 2.7K and 30fps, then slowed down to 24fps to give the shots a dreamy look. They also downsampled the 2.7K video to 1080p to get, “super sharp video that you can zoom into if needed.”

Perhaps the most impressive thing about these shots though is that they’ve not been graded, enhanced or stabilized (other than the gimbal of course) in any way. The GoPro was left on ‘auto everything” for every shot and it did an absolutely stunning job,” writes Lee.

Check out the final video up top, and then click here to find out more about the project this footage is just a small part of.

Hasselblad Offers Massive Price Cuts on H5D Cameras; Get the H5D-40 Almost Half Off